Johannesburg – The Fair Trade Independent Tobacco Association has welcomed the Supreme Court of Appeal’s ruling on the tobacco sales ban. 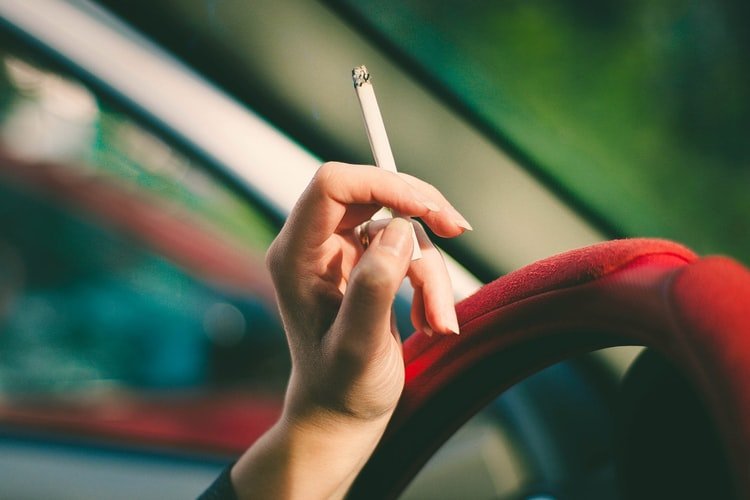 The court upheld a Western Cape High Court ruling that the government’s ban during the hard lockdown was unconstitutional and invalid. 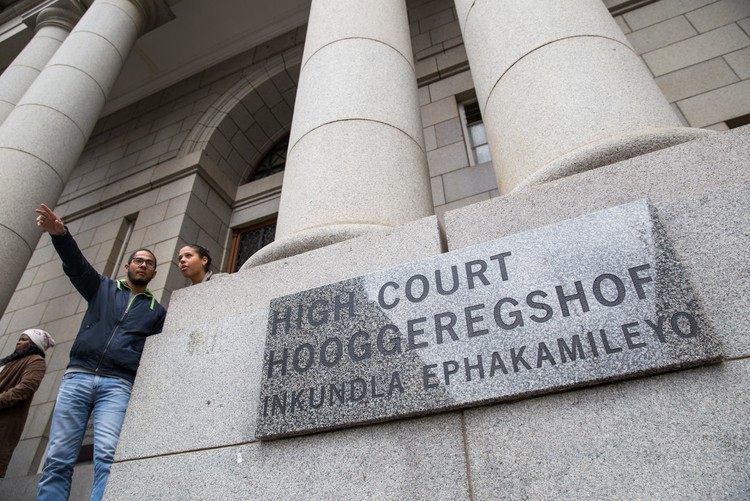 The association said the ban has resulted in the flourishing of the illicit tobacco trade.