Japan’s Seiko Hashimoto has been appointed the next Tokyo 2020 president, following her predecessor resigning over sexist remarks.

The former Olympics Minister is a seven time Olympian herself, having competed as a cyclist and a speed skater.

Former chief Yoshiro Mori resigned following a backlash, after he was quoted as saying women talk too much. 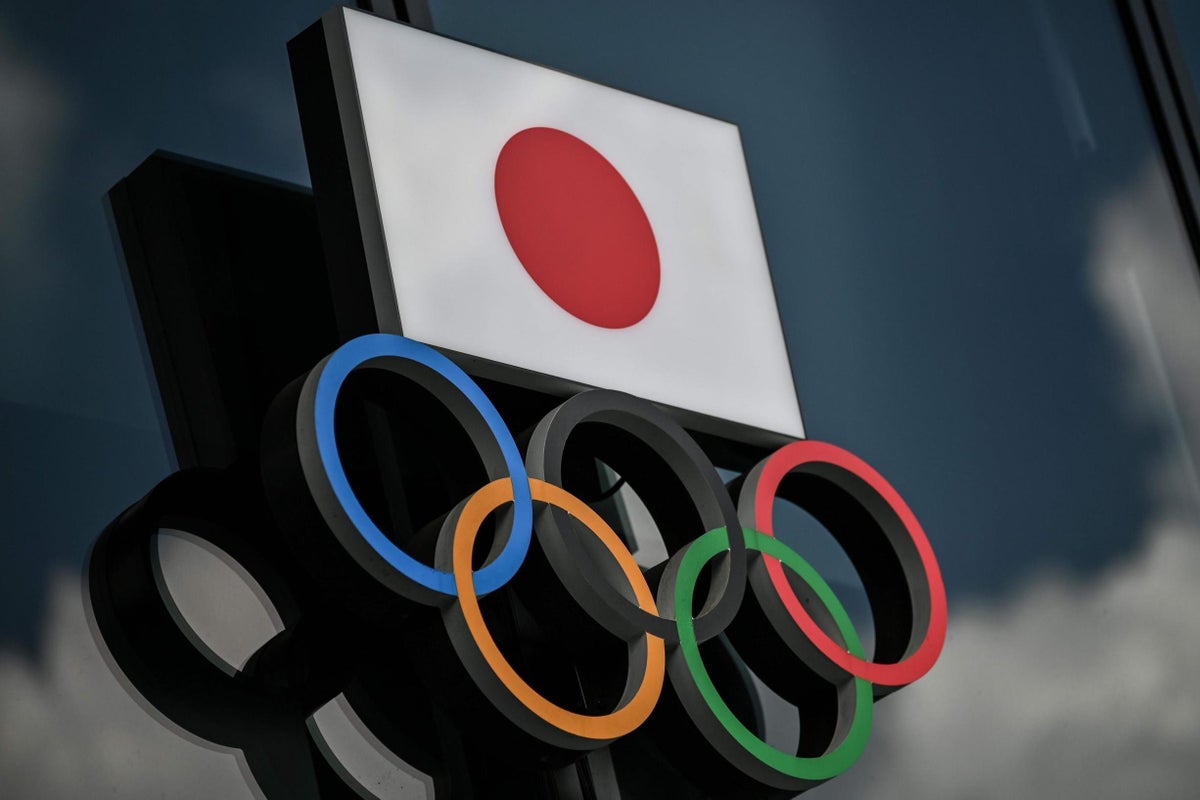 Another octogenarian male leader was initially billed to replace him, but that was also met with protests.

The Japanese Olympic Committee board currently has 24 members, five of whom are women.

Mori had earlier commented that should the number of female board members increase, they would have to “make sure their speaking time is restricted somewhat, they have difficulty finishing, which is annoying”. 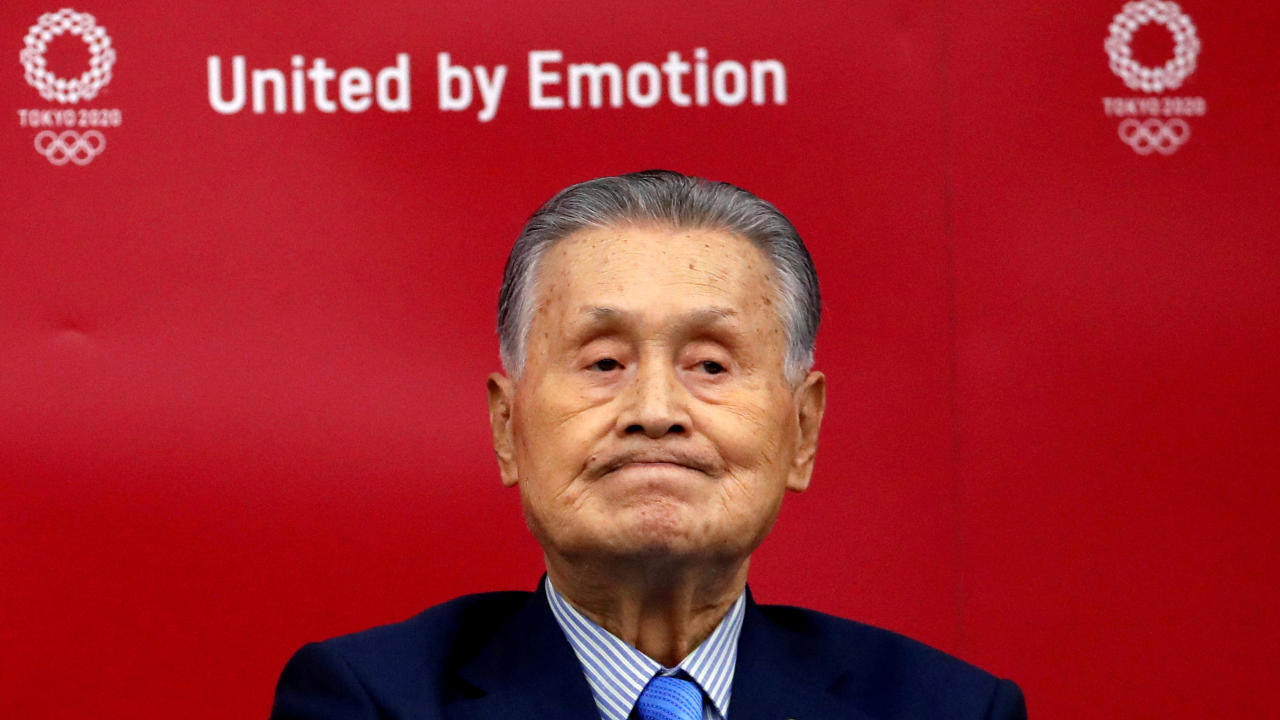 He later apologized for his “inappropriate statement” and added that the priority was to make sure the Olympics were held in July.

Hashimoto said on Tuesday that she had resigned from her role as Olympic Minister to take on her new position as chief of the Tokyo Games.

The Summer Olympics will begin on 23 July, after already being postponed by a year due to the pandemic.