The Olympic torch relay has been scrapped on Tokyo’s public roads, officials announced Wednesday, as virus concerns continue to plague the Games just over two weeks before they begin.

Right up to the opening ceremony on July 23, the torch events will be streamed online, with authorities urging spectators to watch them “in the comfort of your home”. 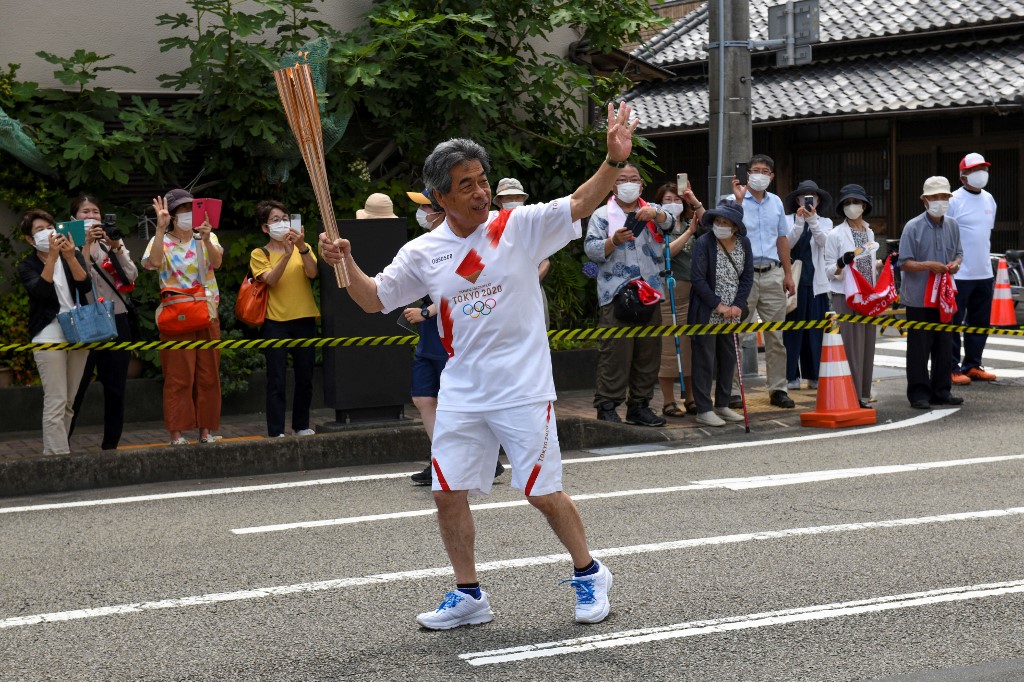 Only the relay leg in the Ogasawara island – a remote archipelago some 1,000 km south of Tokyo – will go ahead as scheduled.

The nationwide torch relay has been facing problems since it began in March, with almost half the legs disrupted in some way.

The relay was forced off public roads in famous tourist cities such as Kyoto and Hiroshima over fears that crowds of fans could spread the virus. 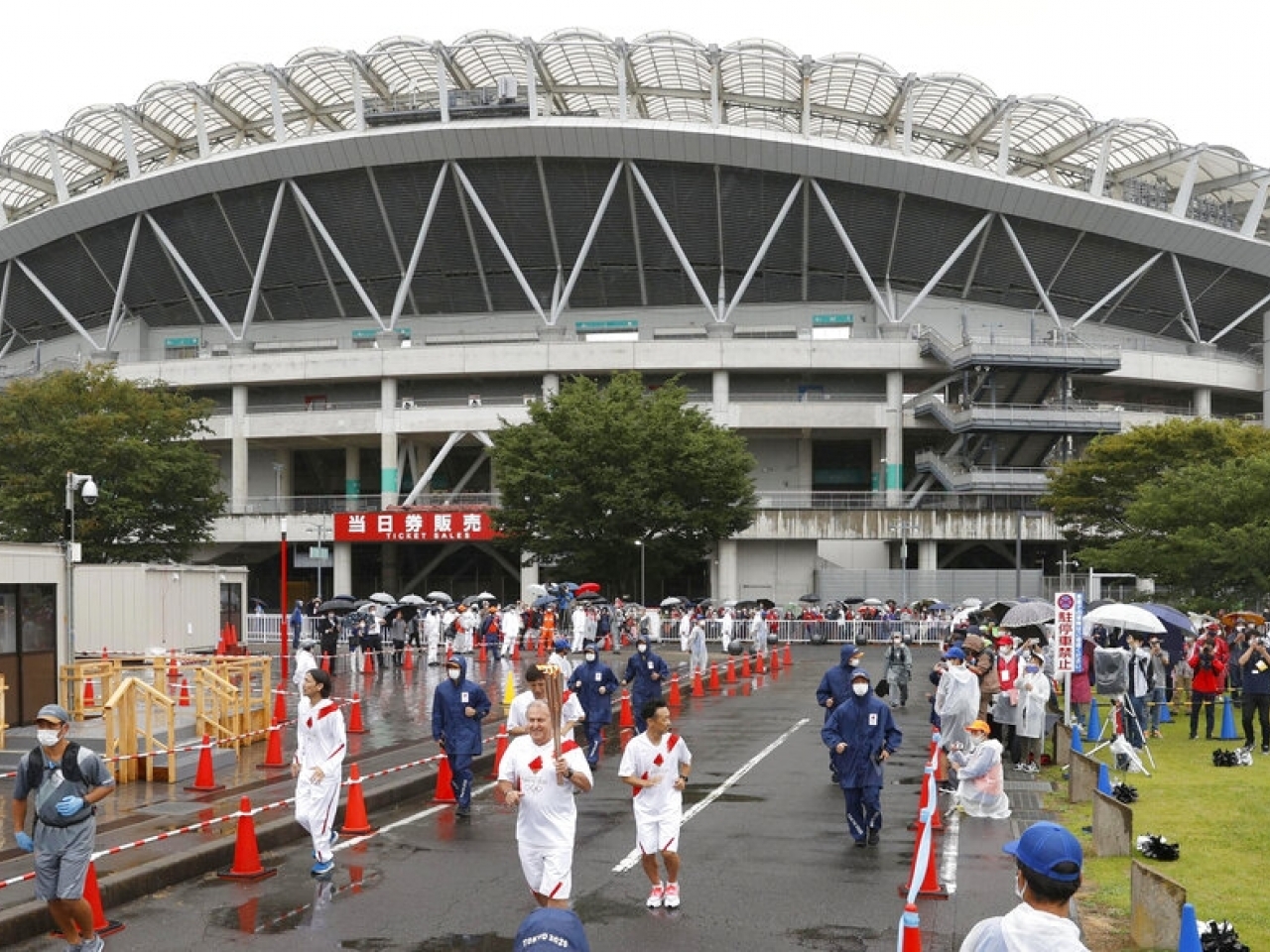 Organisers of the Games have yet to settle on how many domestic fans can attend the postponed Games, and have warned that events could be held behind closed doors.

Overseas fans have already been barred.

The government is this week expected to extend anti-virus measures in Tokyo and elsewhere, with a decision on Olympic fans to follow.