Toyota has said it will halt donations to members of the US Congress who voted against certification of President Biden’s election victory.

The Japanese carmaker faced criticism over the contribution after the 6 January attack on the US Capitol.

Toyota donated more than $50,000 to Republicans who tried to block approval of the US President’s win in some states, it emerged last month. 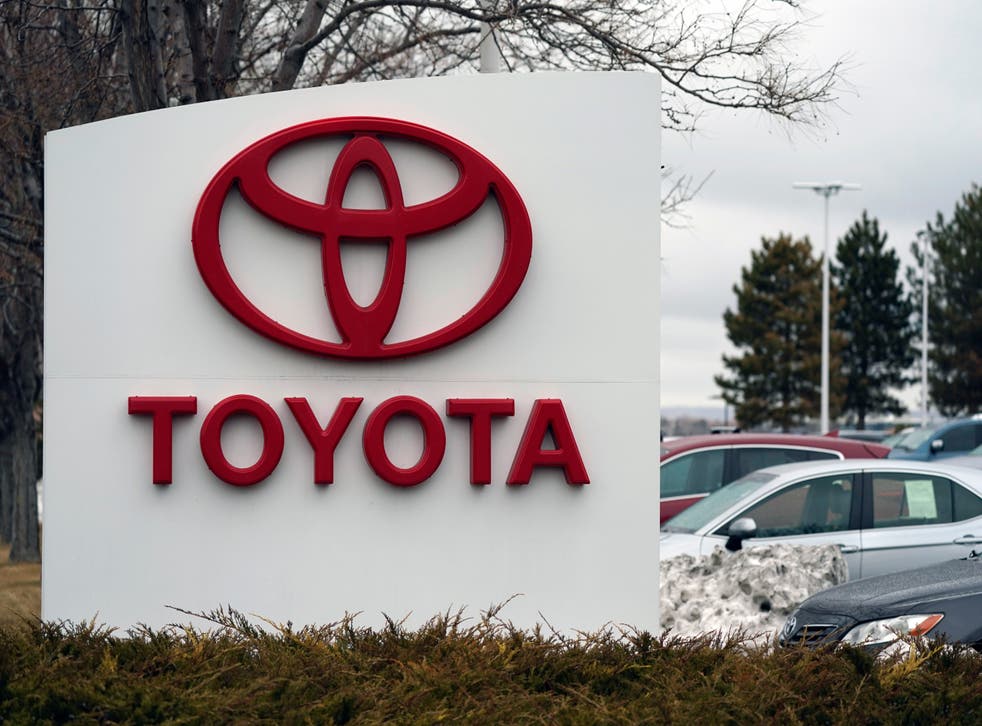 The carmaker had previously defended the payments.

“Toyota is committed to supporting and promoting actions that further our democracy,” said Toyota.

“We are actively listening to our stakeholders and, at this time, we have decided to stop contributing to those Members of Congress who contested the certification of certain states in the 2020 election,” the statement added. 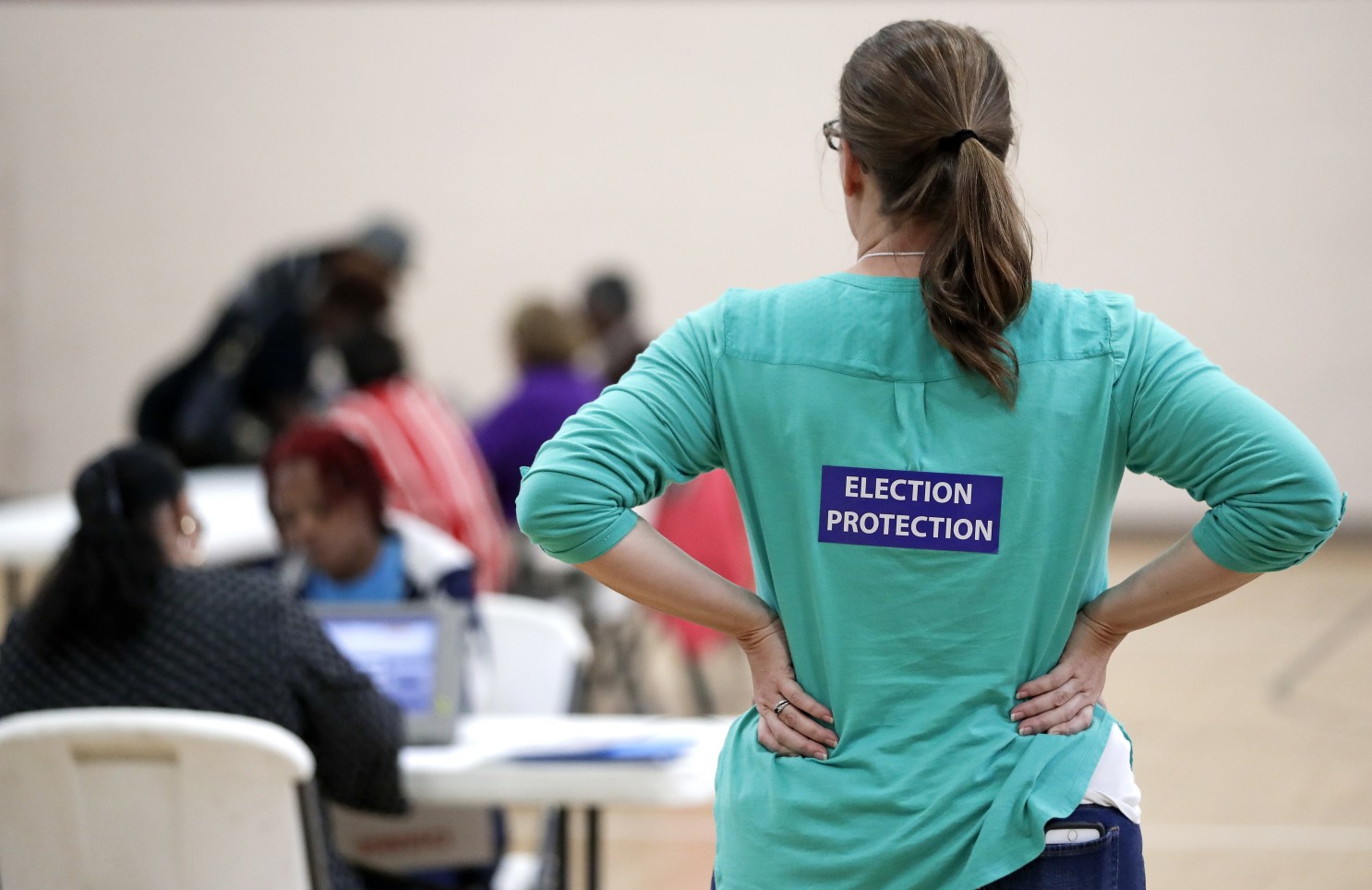 The firm did not say how long the halt to its contributions will last.

The decision came following Citizens for Responsibility and Ethics in Washington (CREW) in June reported that Toyota directly contributed a total of $56,000 to 38 of the 147 Republican lawmakers who voted against President Biden’s electoral certification.