Durban – Transnet has pointed to a number of factors triggered by the Covid-19 lockdown for a perfect storm that saw its revenue decrease significantly fort he six months ended 30 September.

The state-owned freight and rail company on Friday reported that revenue declined by 17.3% to R32 billion compared to the same period last year.

Transnet’s earnings before interest, taxes and depreciation, and amortization (Ebitda) fell by 43.7% to R9.7 billion with the Ebitda margin decreasing to 30.8% in the same period. 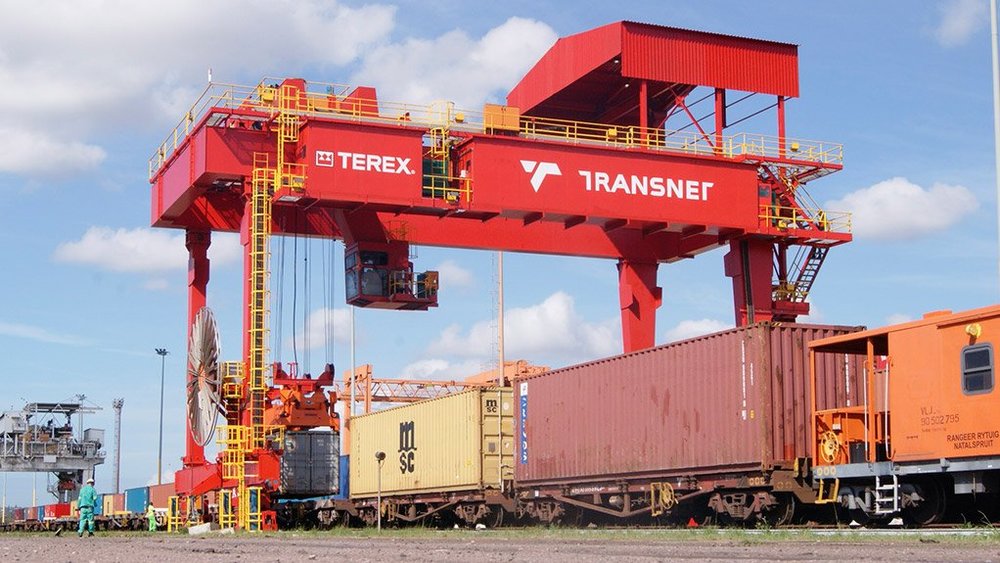 According to the group, the general slowdown in economic activity saw a decline in performance of key sectors, including mining and manufacturing.

Its revenue was adversely affected by lower demand in rail, container and petroleum volumes on the back of limited economic activity during the strict lockdown.

“This resulted in the 16.4 percent decline of rail and 20.7 percent port volumes for the period, when compared to the same period in the previous year,” said Transnet.

South Africa’s economic growth fell 51% in the second quarter before rebounding by 66.1% in the third quarter.

The manufacturing and mining industries have both continued recording consecutive months of negative growth, since may when the country was still under severe restrictions.