More than 125 people who were caught up in the deadly Astroworld music festival crush have sued rapper Travis Scott and other organisers for $750 million.

The family of Axel Acosta, 21, one of the victims, are among those bringing the legal case in the US.

It claims Scott and guest star Drake kept performing despite accounts of “lifeless bodies being passed through the crowd in full view of the stage”.

Scott has said he was not aware of the tragedy until coming off stage. 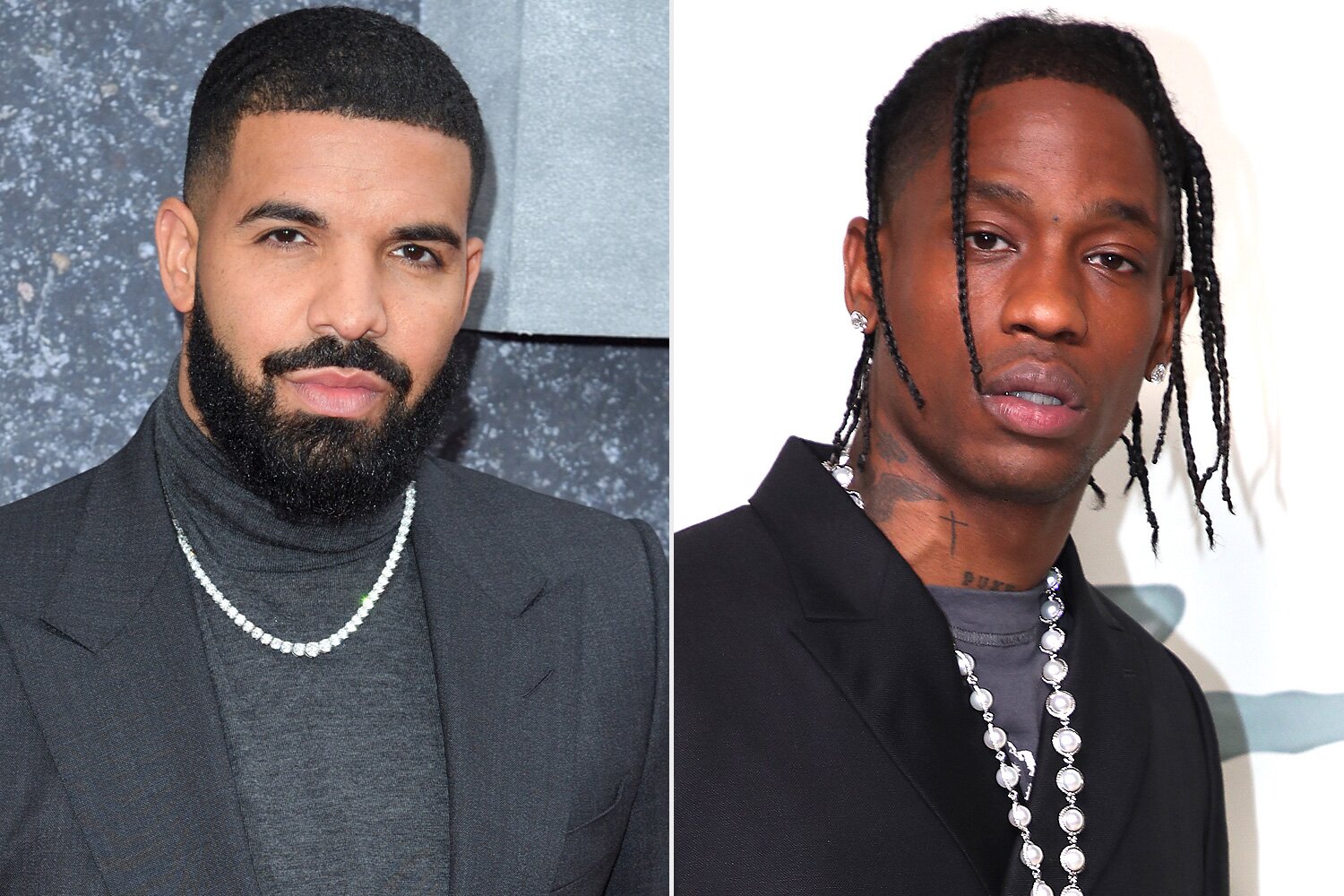 Last week, the rapper said he was “distraught” by the events in Houston, Texas, on November 5, and promised to “provide aid” to every affected family.

Fellow rapper Drake has said his “heart is broken for the families and friends of those who lost their lives and for anyone else who is suffering”. 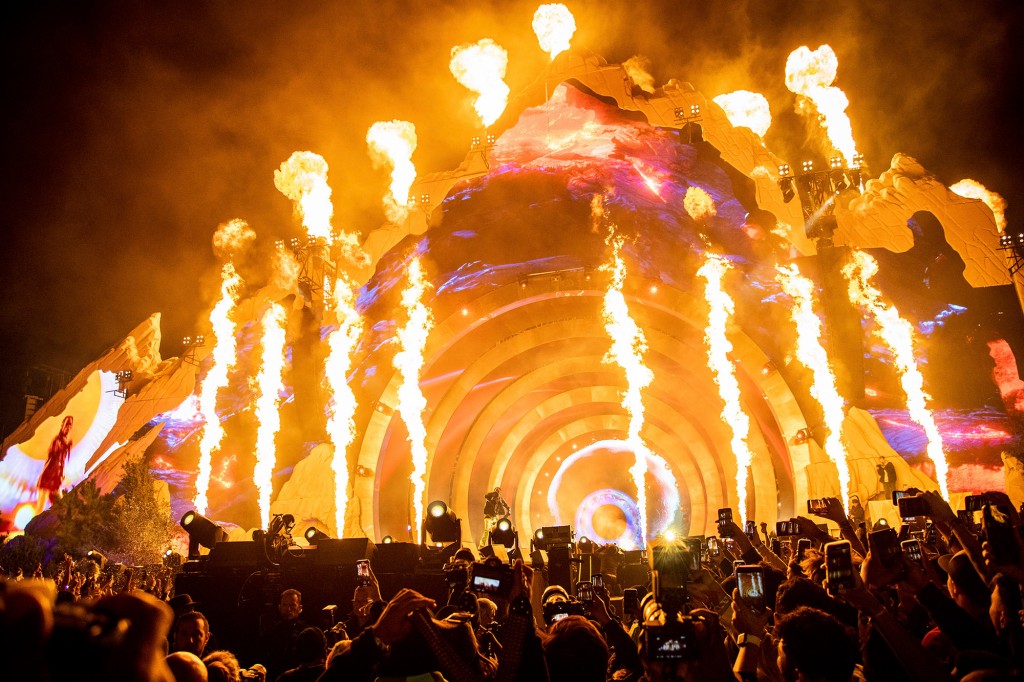 The case claims that Acosta was “crushed by the incited, unruly and out-of-control crowd” and lay dying while the music continued for almost 40 minutes.

“Certainly, neither Travis Scott nor his handlers, entourage, managers, agents, hangers on, promoters, organizers or sponsors cared enough about Axel to make even a minimal effort to keep him and the others at the concert safe,” it said.

After the concert, Scott took to Instagram saying that he “could just never imagine the severity of the situation” while he was performing.