Johannesburg – Justice Minister Ronald Lamola has announced that a team of investigators will deal exclusively with Truth and Reconciliation Commission (TRC) cases.

Lamola wants to reopen the inquests into the deaths of Neil Aggett and Hoosen Haffejjee as well as Ernest Dipale and Bayempini Mzizi, who both allegedly hanged themselves while in police custody. 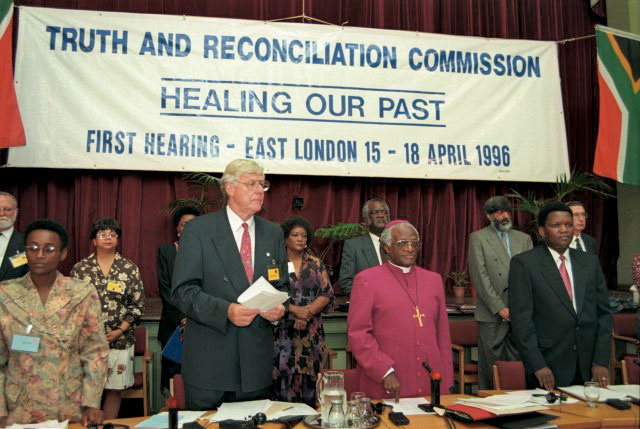 He said a special team of investigators and state prosecutors will be tasked with looking into murders committed by apartheid security police.

The minister said for the country to move forward, the truth must be revealed.

This is on the 50th anniversary commemoration of Ahmed Timol’s death at the then John Vorster Square. 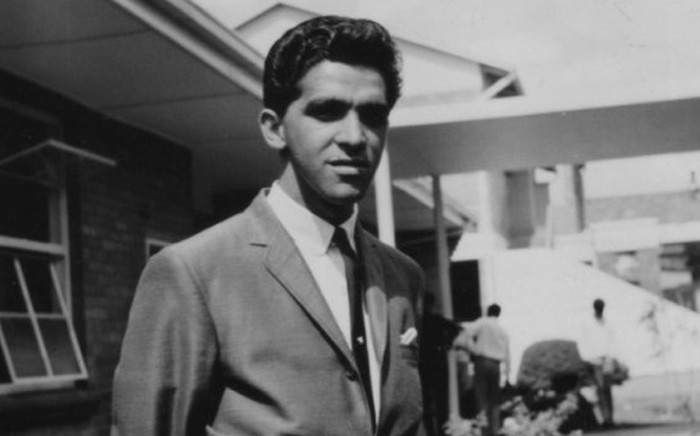 “The NPA has obtained special approval from the Department of Public Service Administration to have 23 prosecutors dedicated for TRC cases that are earmarked to  be prosecuted within three years.”