Trevor Noah is mourning the death of his grandmother Frances “Gogo” Noah.

The Daily Show host announced on Thursday that his 95-year-old grandmother passed away peacefully in her sleep.

Trevor Noah shared a tribute to his grandmother, reminiscing on time spent with her. 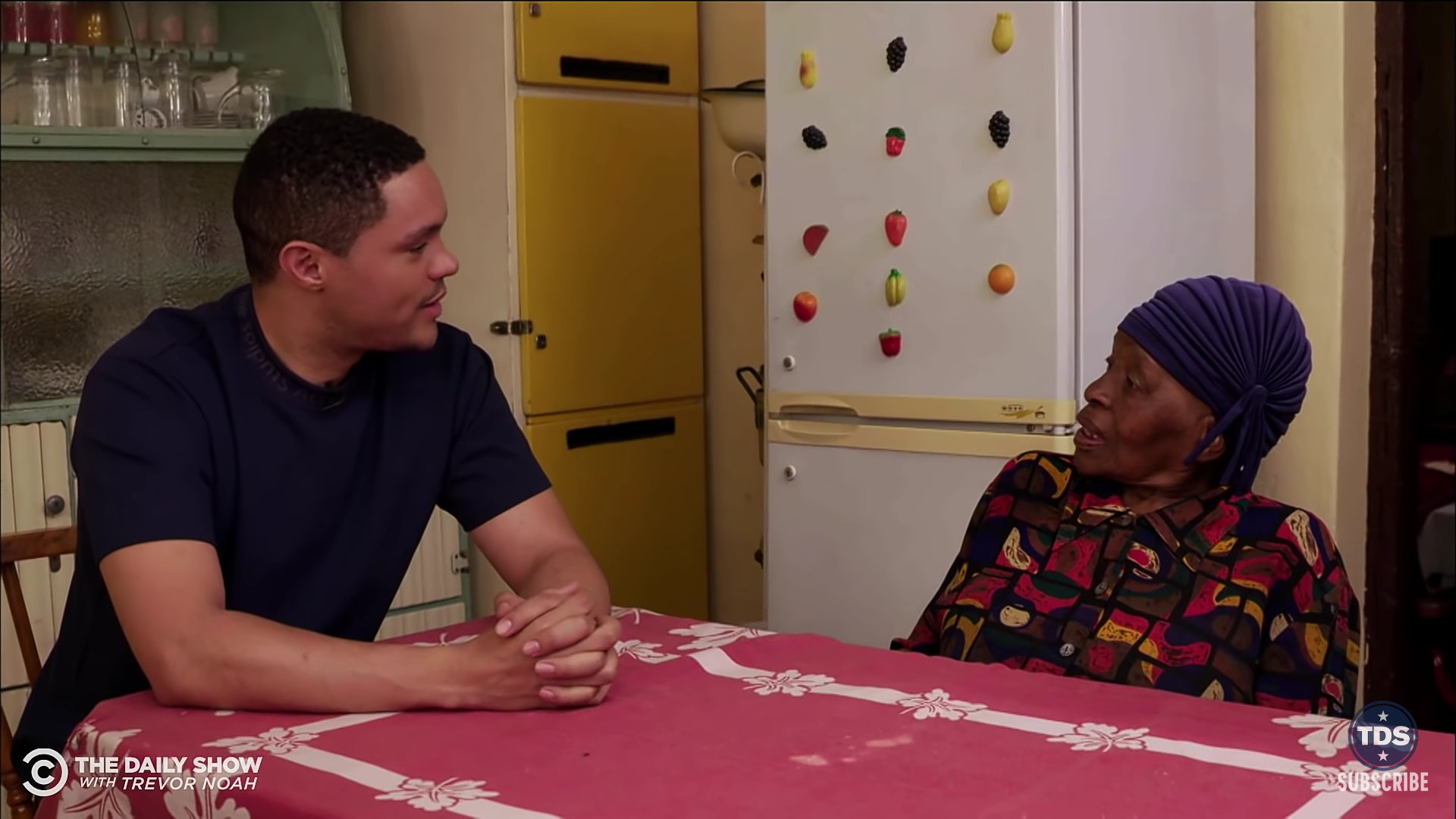 “This morning [Thursday] our family laid to rest the oldest member of our clan, Frances Noah, or as most of us referred to her, Gogo. My grandmother was born in 1927 and though she was 95, she still had the best memory of us all. Every moment spent with her felt like a magical journey through time where she would recount all of the family’s greatest joys, losses, achievements and milestones.

“Her house in Soweto wasn’t just a home, it was a refuge, a place where other women would come when they had no place to go, a place where members of the community would gather to pray together every week, a place where everyone was guaranteed to feel the love emanating from her mighty chest.” 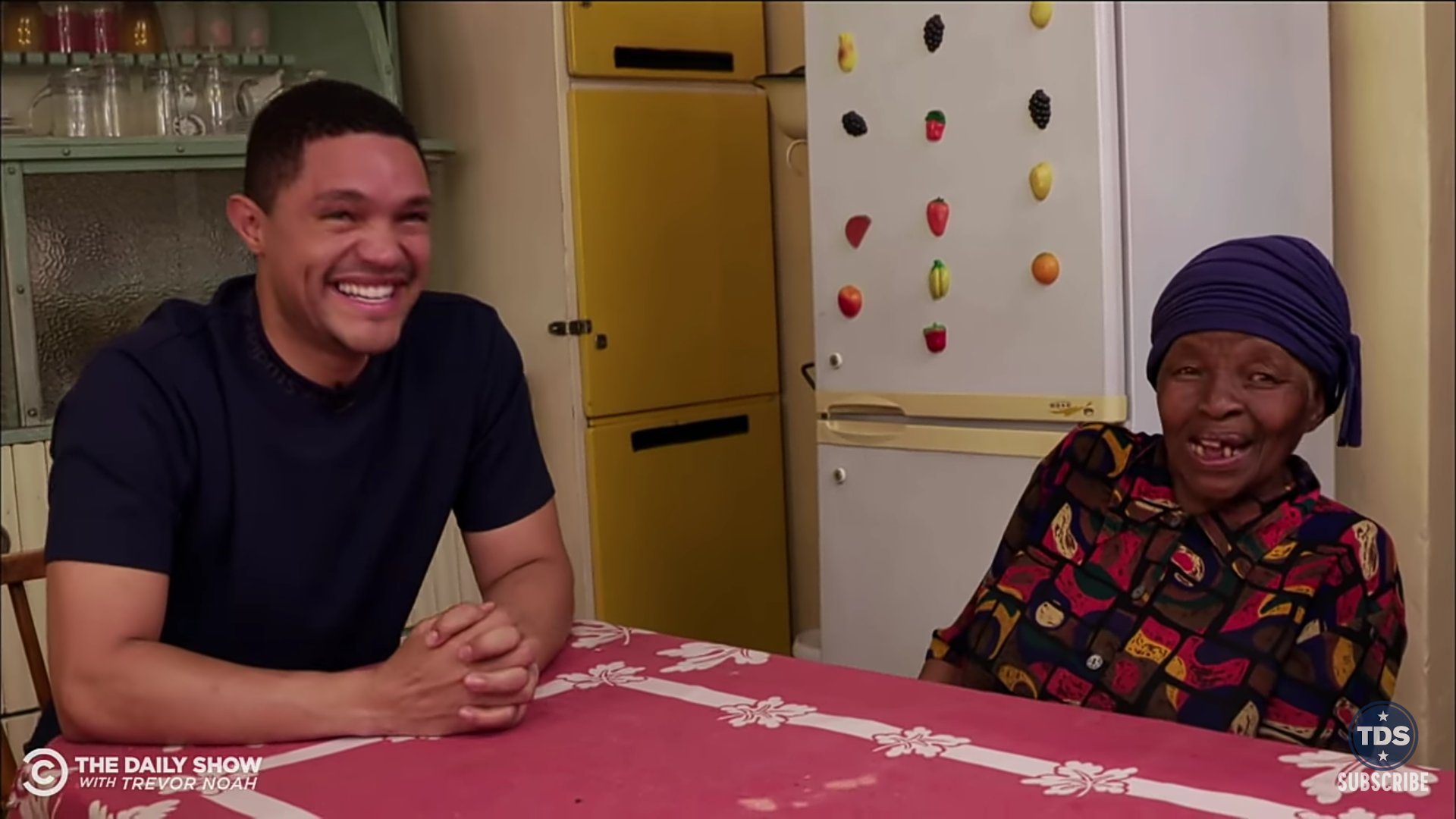 Because Trevor Noah has spoken about his relationship with Gogo on several occasions and even featured her in an episode of The Daily Show in 2018, fans have grown to love Gogo.

Noah acknowledged the condolences received, saying he was celebrating her life.

“I know many of you grew to love Gogo from afar and I thank you for the condolences and the blessings you’ve sent in her memory. I’ve cried all week celebrating the greatest ‘movie’ I’ve ever watched.

“A story that began with my first breath and ended with her last. A woman who showed me the truest definition of unconditional love. She passed away peacefully in her sleep and blessed us with one final Mother’s Day which she enjoyed to the fullest. Hamba Kahle Gogo.”