Canadian Prime Minister Justin Trudeau on Tuesday labelled the killing of four members of a Muslim family, who were run down by a man driving a pick-up truck, as a “terrorist attack”, which he said was carried out with “Islamophobic” intentions.

“This killing was no accident. This was a terrorist attack, motivated by hatred, in the heart of one of our communities,” said Trudeau during a speech at the House of Commons. 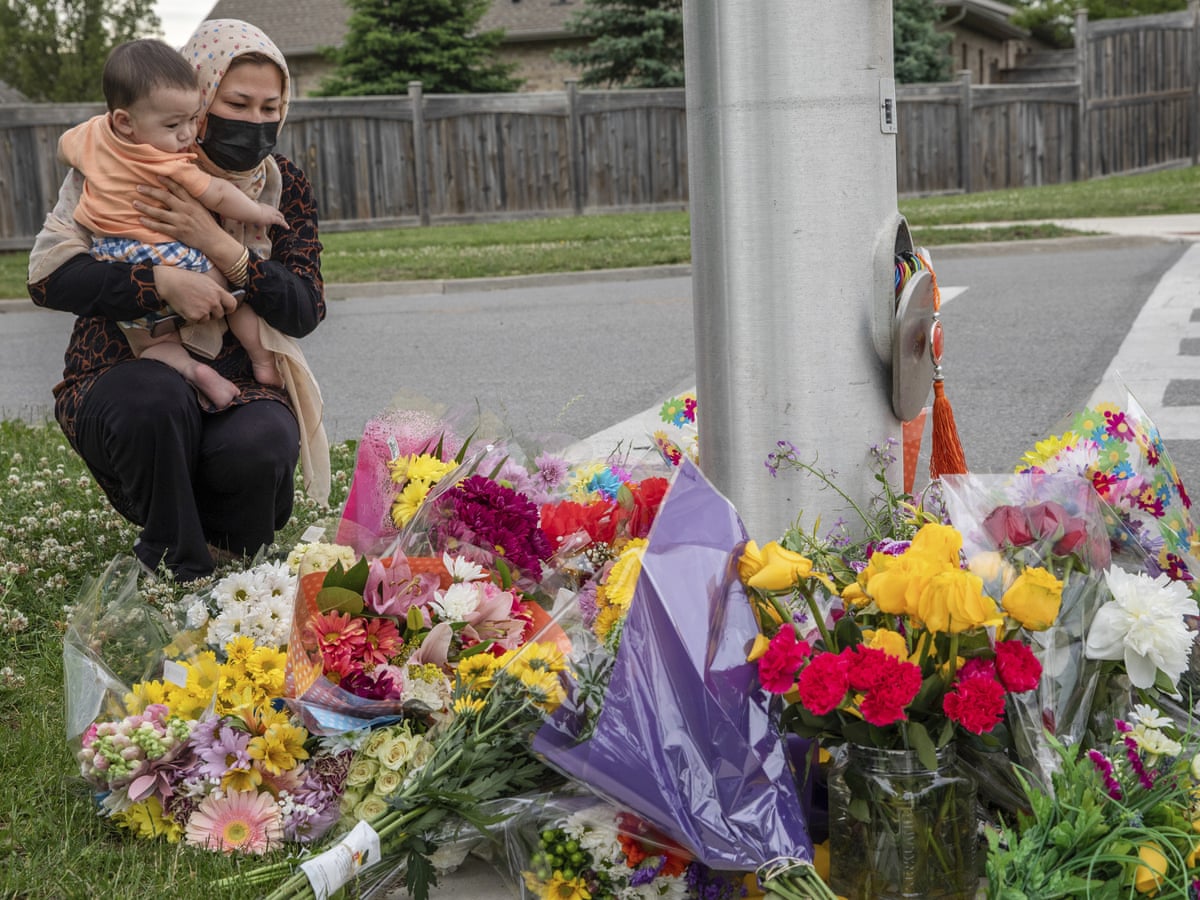 Those killed, who were struck as they walked together along a sidewalk, represent three generations of the same family, according to a statement issued by their relatives.

The husband and wife, their teenage daughter and the man’s mother were killed when a black pick-up truck mounted the curb and struck them at an intersection in the city of London in Canada’s central Ontario province. The driver of the truck has been arrested. 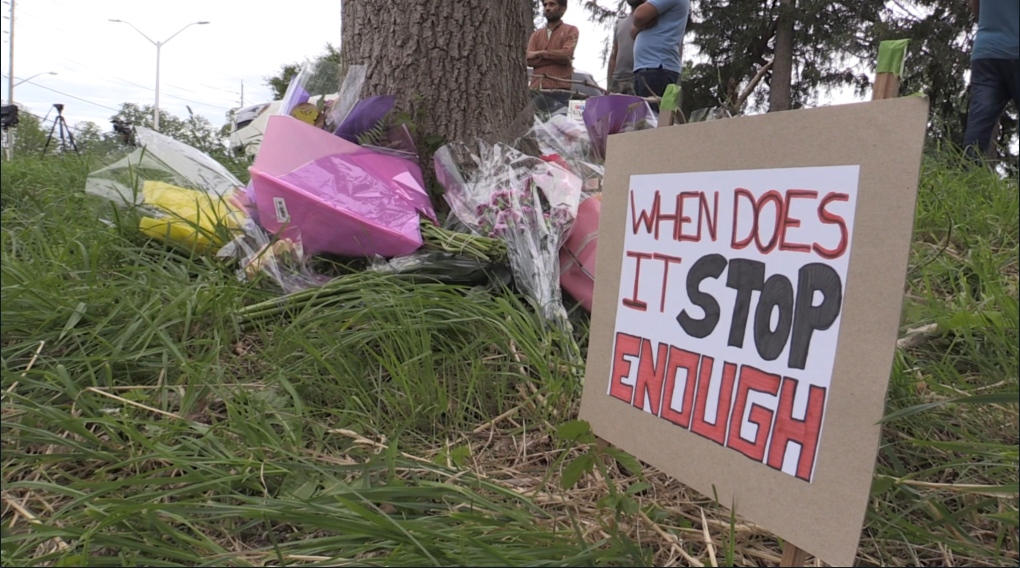 The couple’s nine-year-old son was hospitalised following the attack but is recovering, said the statement.

“We all hope the little boy can recover from his injuries quickly, even though we know he will live a long time with the sadness, incomprehension and anger caused by this cowardly Islamophobic attack,” said Trudeau. 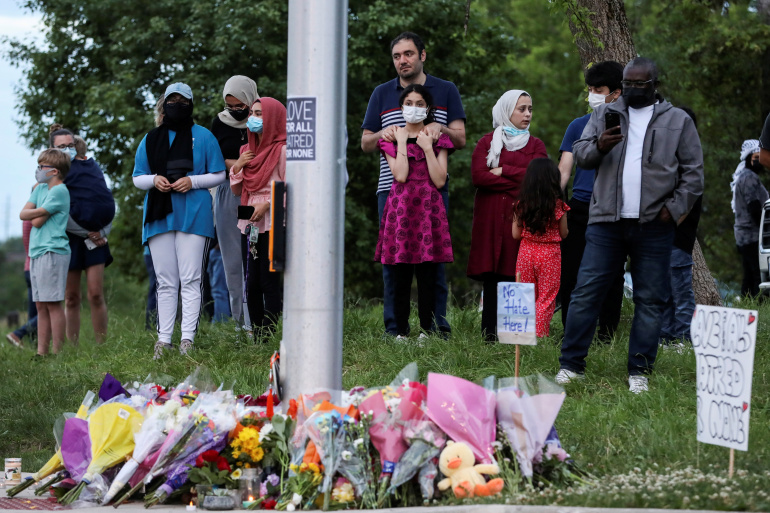 The victims have been identified as Madiha Salman, age 44, who had done post-graduate work in the field of civil and environmental engineering at Western University in London, as well as her husband, Salman Afzaal age 46. Their 15-year-old daughter, Yumna Salman, was also killed as well as Afzaal’s mother, age 74. The family is of Pakistani origin.