Former US President Donald Trump orchestrated last year’s Capitol riot in an attempted coup”, a congregational inquiry has heard as a hearing opened into the raid.

Liz Cheney, the Republican vice-chair of the committee, said Trump had “lit the flame of this attack”. 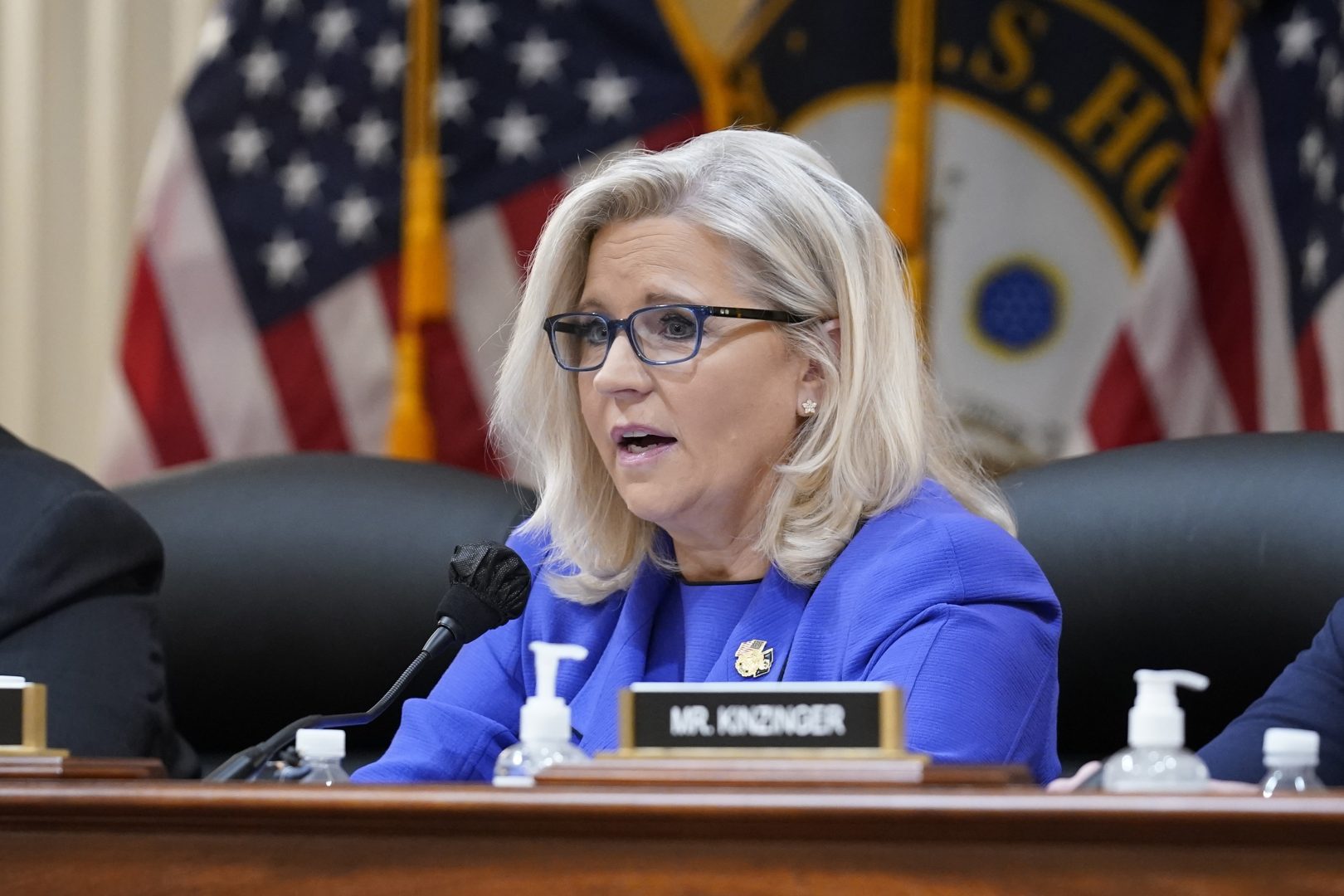 After almost a year of investigation, the Democratic-led US House of Representatives select committee opened on Thursday evening by showing clips from interviews it conducted with members of Trump’s inner circle.

The timing was geared to reach huge evening TV audiences across the US. 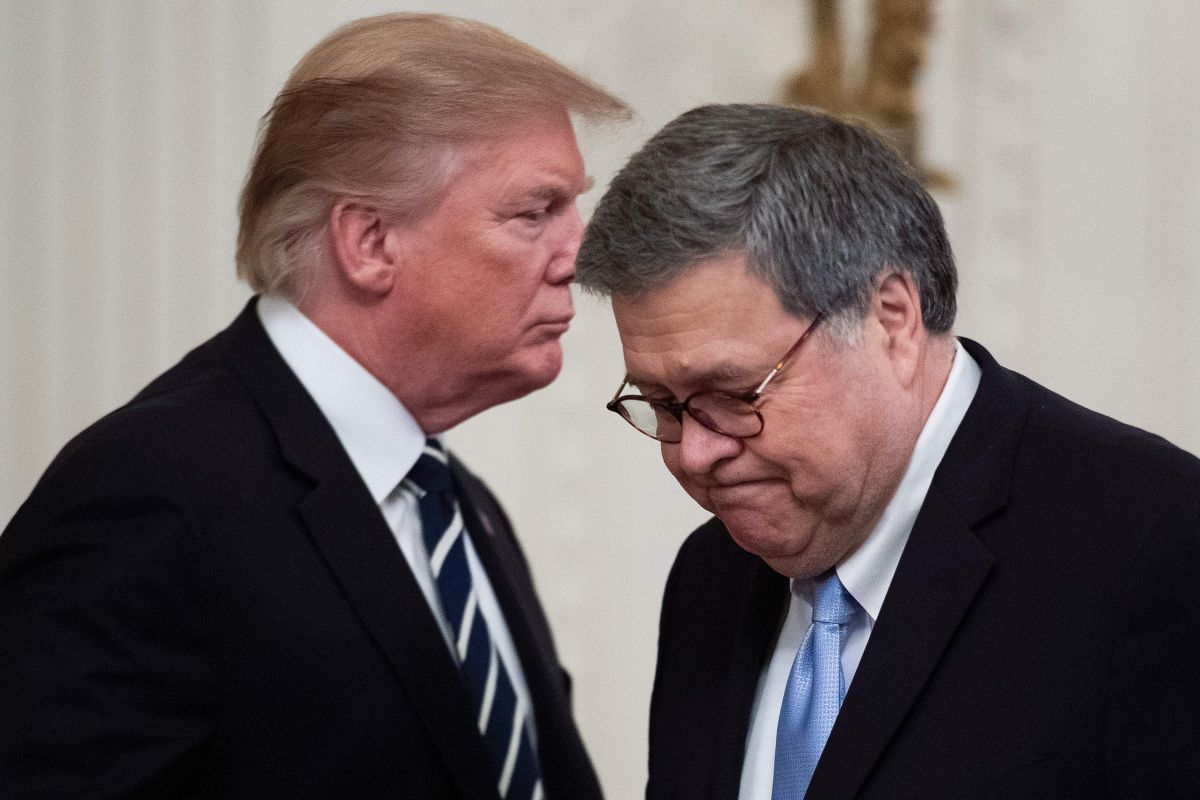 Footage was aired of testimony by former US Attorney General Bill Barr saying he had repeatedly told the former President that he had lost the election and his claims of fraud were wrong.

“We can’t live in a world where the incumbent administration stays in power based on its view, unsupported by specific evidence, that there was fraud in the election,” said the former attorney general. 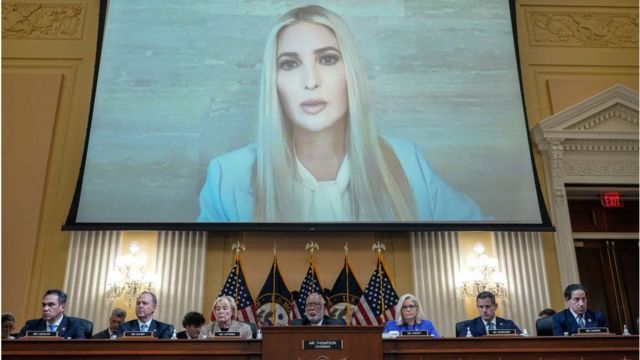 The hearing also featured a recording of testimony by Ivanka Trump, the former president’s daughter, saying she had “accepted” Barr’s rejection of her father’s conspiracy theory.