President Donald Trump has signed an executive order banning Americans from investing in Chinese firms that the administrations says are owned or controlled by the Chinese military.

The order applies to 31 Chinese companies which it says “enable the development and modernization” of China’s military and “directly threaten” US security. 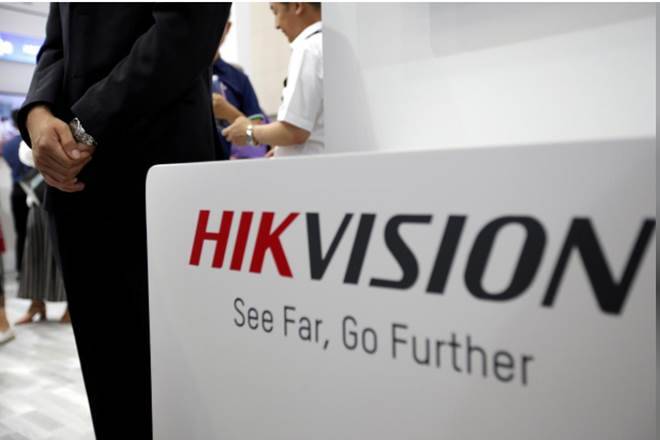 Smartphone maker Huawei and Hikvision, one of the world’s largest manufacturers and suppliers of video surveillance equipment, are among the blacklisted companies. Some of the other companies listed, included China Telecom and China Mobile, trade on the New York Stock Exchange.

The order bans US investors from owning or trading any securities that originate or are exposed to those firms. This includes pension funds or owning shares in the companies that are banned. Investors will have until November 2021 to divest from the companies. 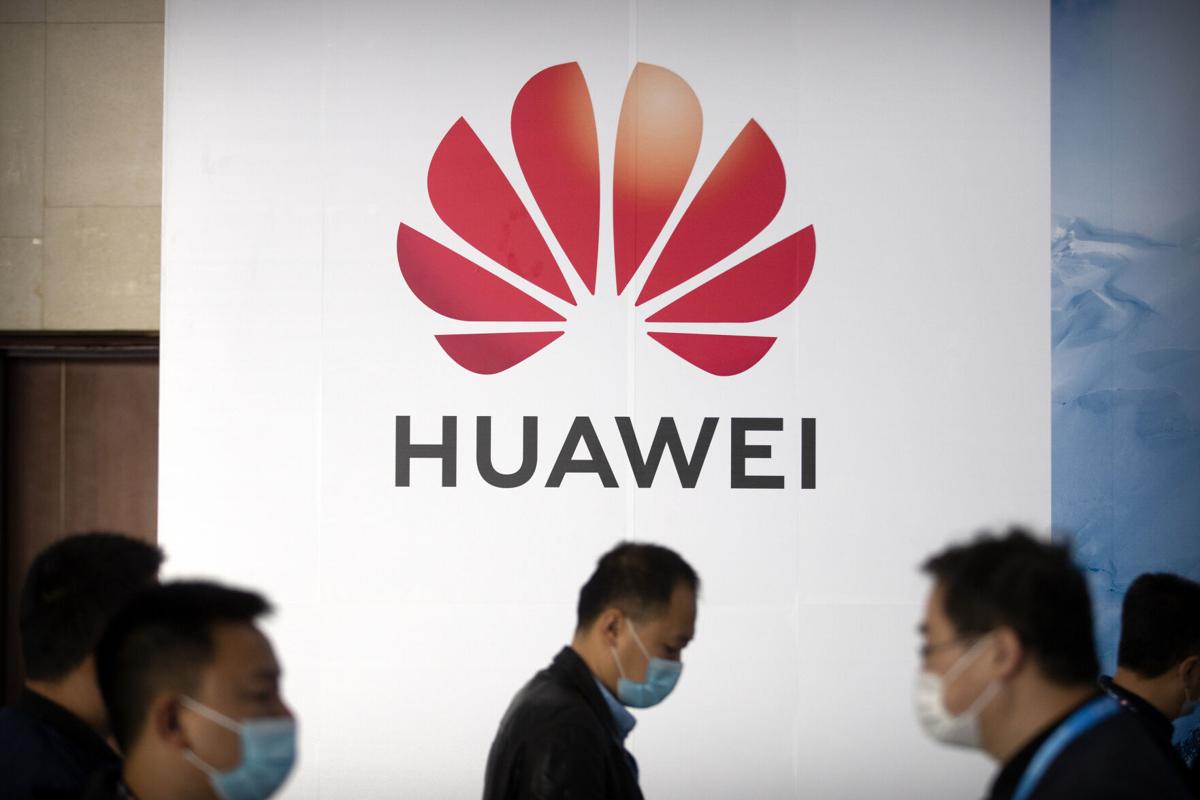 Shares in Hikvision fell more than 4% in early morning trade in Shenzhen on Friday, before paring back some of those losses. Shares in China Telecom plunged 9.3% and China Mobile was down 6.1% in Hong Kong. Huawei is a private firm

Hikvision said on Friday that the decision to pursue the company is “groundless”.