Washington – Donald Trump on Wednesday launched a furious last-minute bid on the streets of Washington to reverse his election defeat, as Joe Biden was set to be certified president with an added triumph of his Democratic Party on track to win full control of Congress.

In a scene unprecedented in US democracy, Trump rallied thousands of supporters outside the White House moments before Congress meets to affirm Biden’s November election victory – traditionally, this is a formality, but one which Trump hopes will overturn the results. 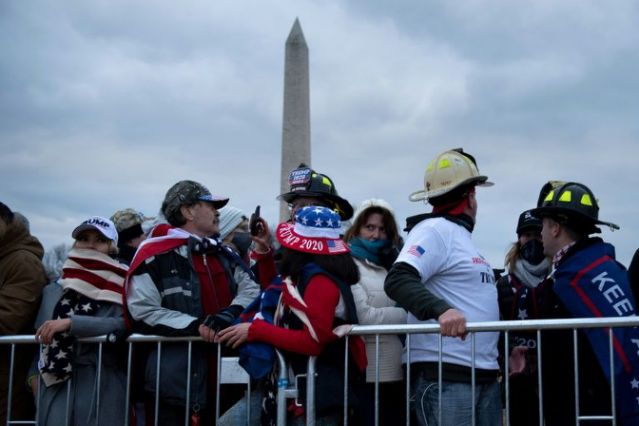 Trump, rambling angrily with the occasional aside lauding his four-year tenure, warned “weak” Republicans not to certify Biden’s victory and put direct pressure on Vice President Mike Pence, who will preside over the session.

“I hope Mike has the courage to do what he has to do,” he said as he described the election as less honest than those of “Third World countries”. 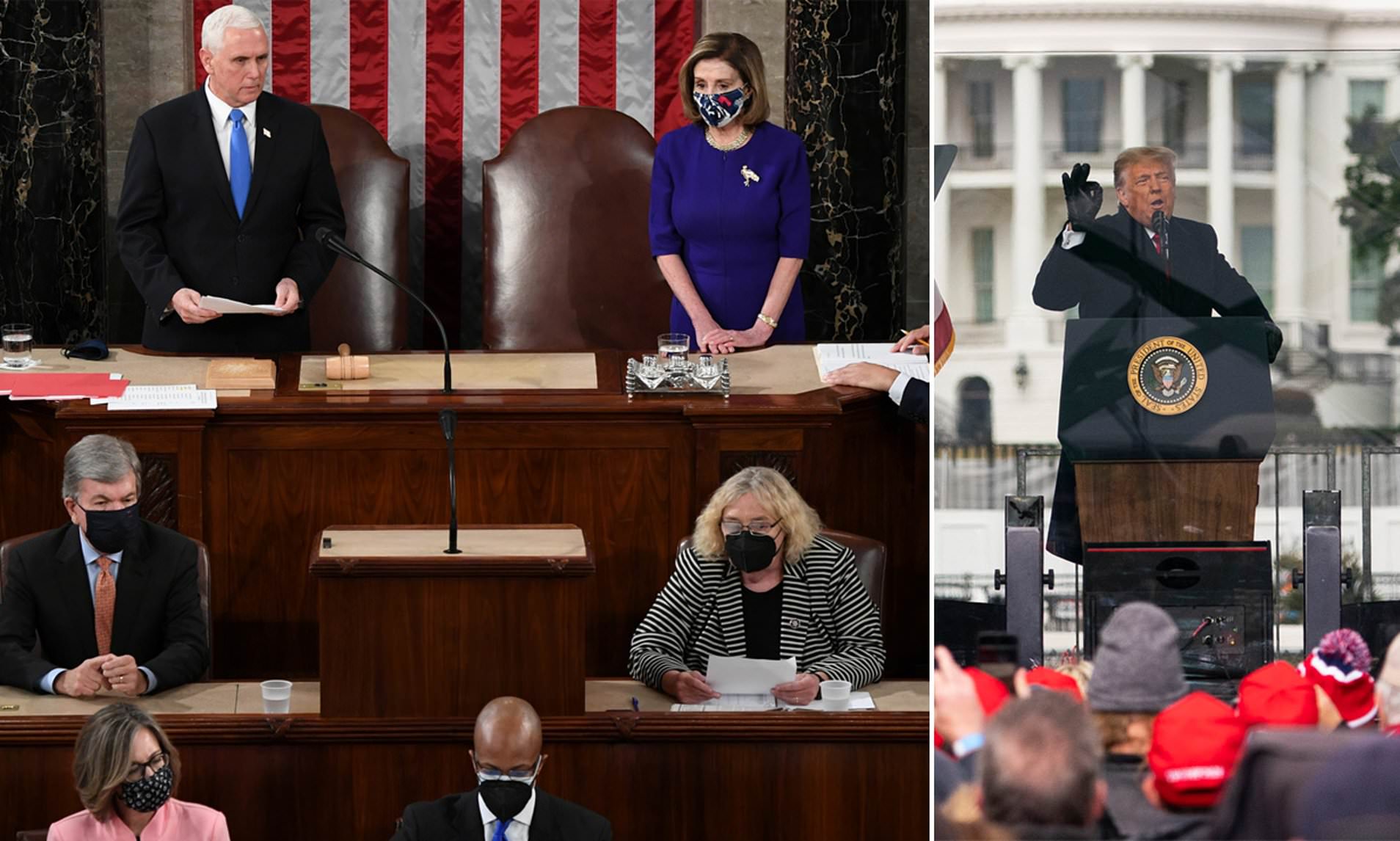 But as Trump was still speaking and Congress opened the session, Pence said he would not intervene.

“The Constitution constrains me from claiming unilateral authority to determine which electoral votes should be counted and which should not,” said Pence in a statement.

“Four years ago, surrounded by my family, I took an oath to support and defend the Constitution, which ended with the words ‘So Help me God,” he said.