SINGAPORE- US President Donald Trump and North Korean leader Kim Jong Un signed a “comprehensive” document on Tuesday following a historic summit in Singapore aimed at the denuclearisation of the Korean peninsula.

Contents of the documents have not been released but Trump said he expected North Korea to denuclearise to start “very soon”. 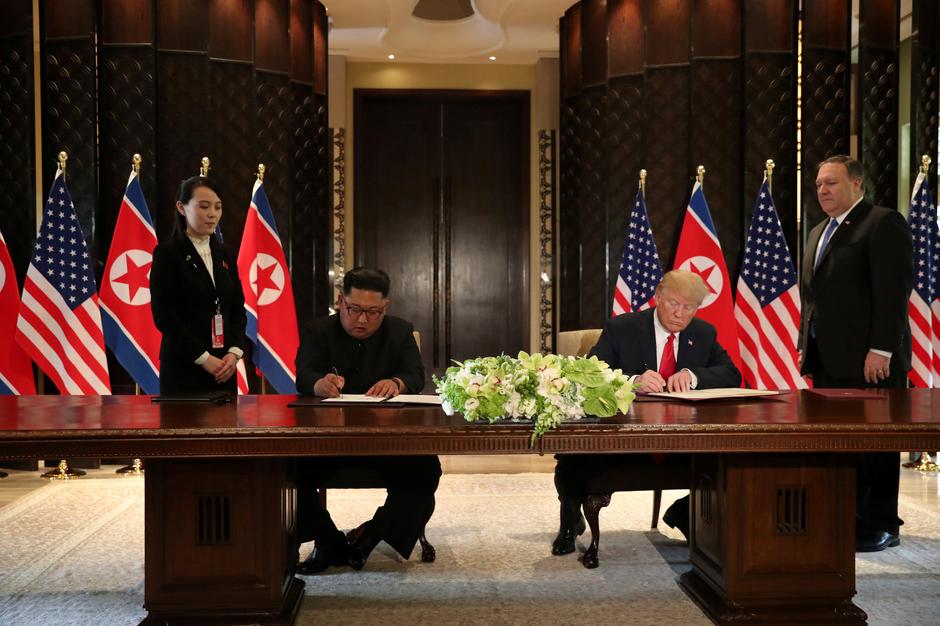 The historic summit is a start of a diplomatic process, it could change the landscape of the Korean Peninsula. 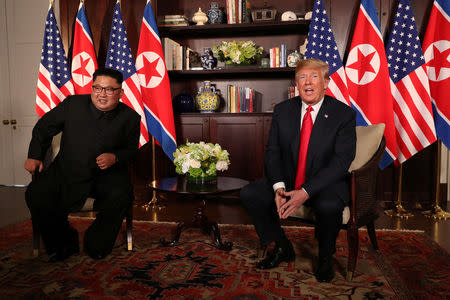 Before they signed the ‘histroic document” Kim said the two leaders had a historic meeting “and decided to leave the past behind. The world will see a major change.”

Trump was confident he developed a “very special bond” with Kim and that relationship with North Korea would be very different.

When asked if he would invite Kim to the White House, Trump said, “Absolutely, I will.” 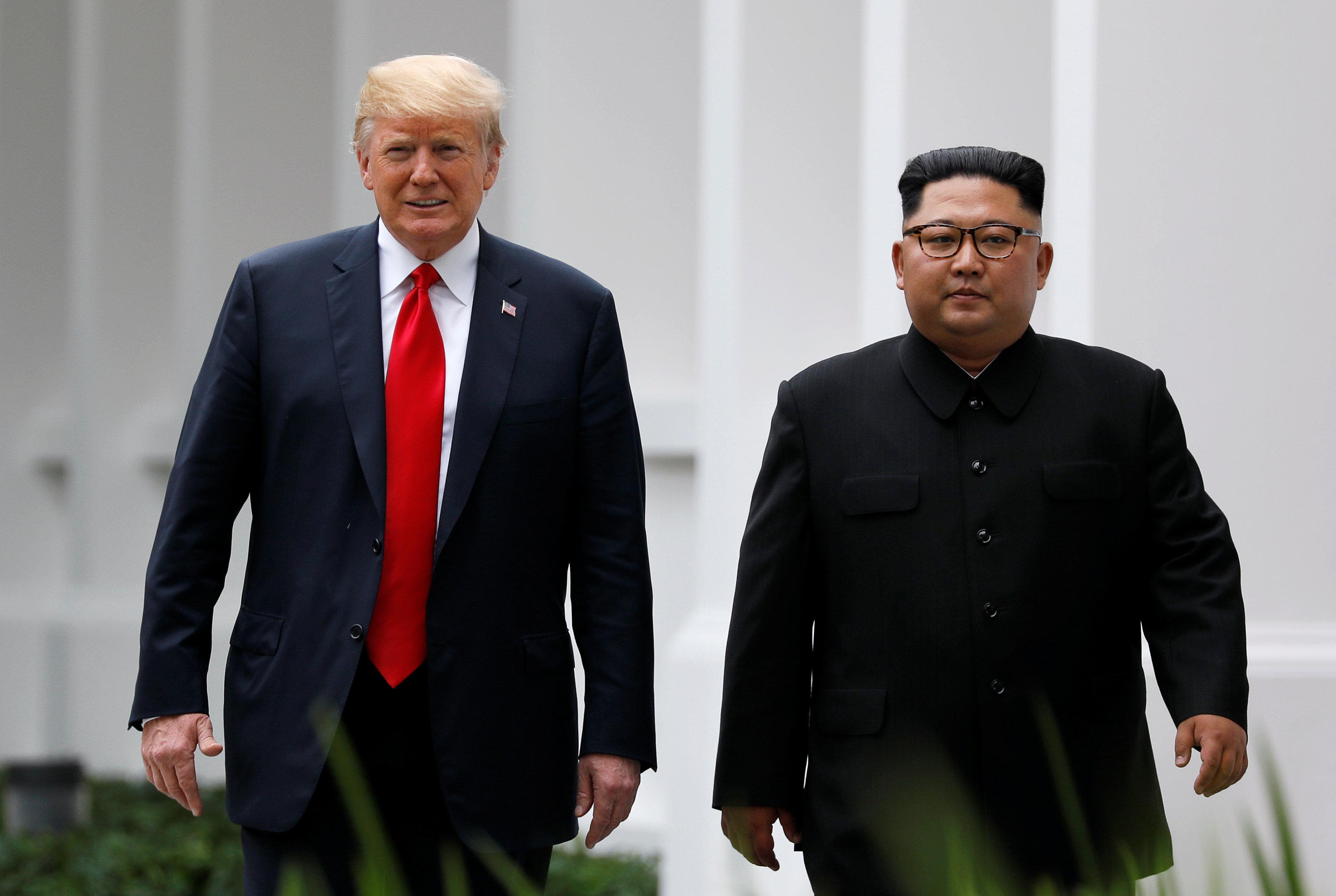 “I learned he’s a very talented man. I also learned that he loves his country very much.”