Washington – US President Donald Trump will take part in an Asian-Pacific summit as he continues to reject his election loss, a day after Xi Jinping used the forum to hail China’s growing economic clout.

The Asian-Pacific Economic Cooperation (APEC) gathering, held online this year due to the Covid-19 pandemic, brings together 21 Pacific Rim countries accounting for about 60% of global GDP. 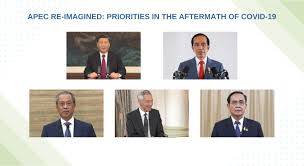 Beijing has become the main driving force behind the trade grouping after the United States began withdrawing from multilateral bodied during Trump’s presidency.

Washington broke with its usual practice and did not send a representative to deliver a public speech at the two days of meetings, but a senior US official confirmed Trump would take part in the official summit on Friday evening. 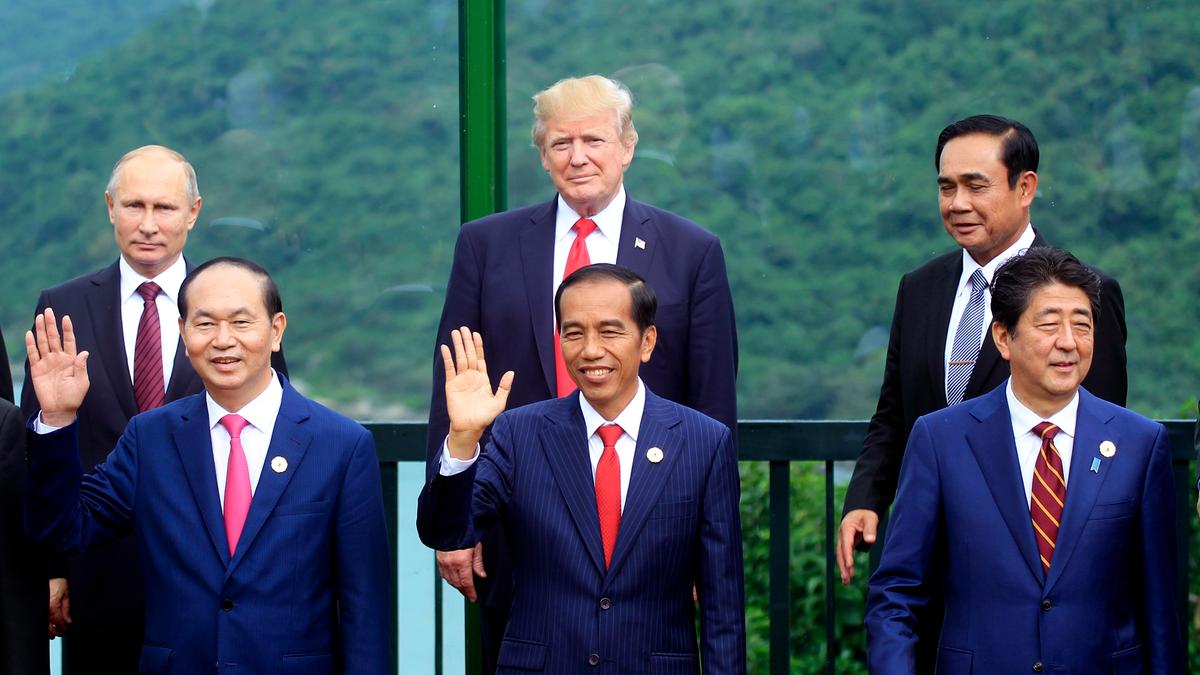 Trump will deliver a speech to fellow leaders but the event is mostly closed to the media, according to officials in host country Malaysia.

This will be the second time that Trump, who is pursuing legal challenges after his election loss to Democratic President-elect Joe Biden, has participated in APEC, the other occasion being in 2017.