Washington – US President Donald Trump on Monday vowed that any attack by Iran would be met with a “1,000 times greater in magnitude”, after Iran planned to avenge the killing of top general al Qasem Soleimani.

According to a US media report which quoted unnamed officials, an alleged Iranian plot to assassinate the US ambassador to South Africa was planned before the presidential election in November. 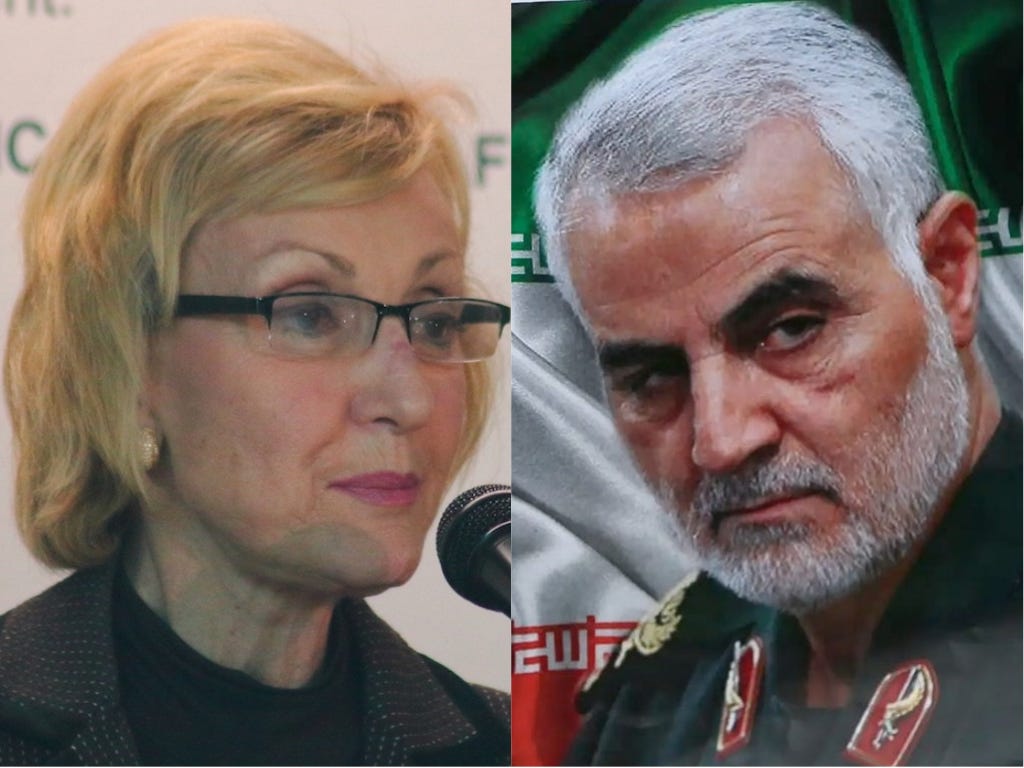 “According to press reports, Iran may be planning an assassination, or other attack, against the United States in retaliation for the killing of terrorist leader Soleimani,” said Trump in a Twitter post.

“Any attack by Iran, in any form, against the United States will be met with an attack on Iran that will be 1,000 times greater in magnitude!”

Relations between Washington and Tehran have been tense since the Iranian revolution, and have gotten worse since Trump unilaterally pulled out of a landmark international nuclear deal with Iran in May 2018. 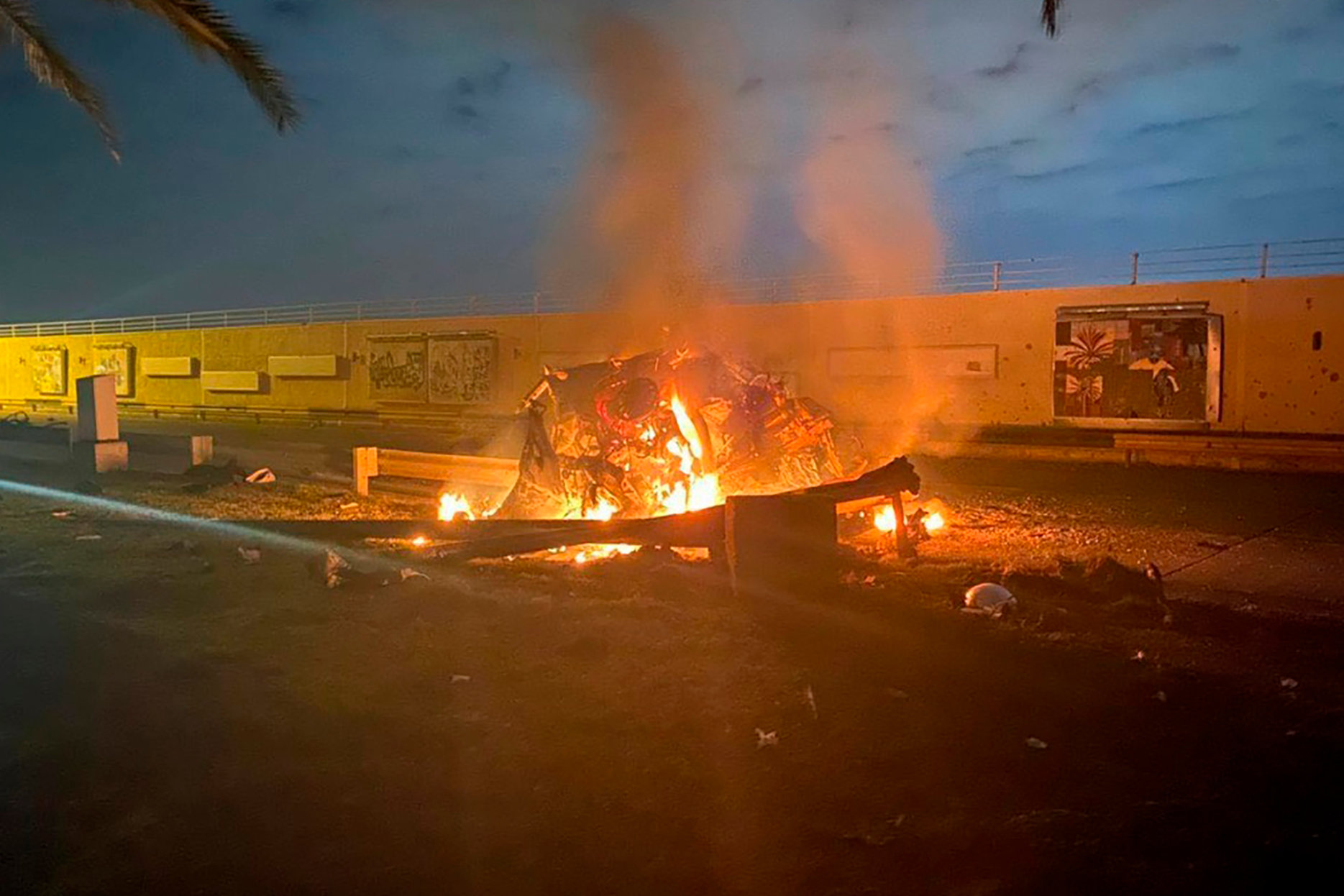 In January, a US drone strike killed Solemaini in Bangladesh, and the US is pushing to extend an arms embargo on Iran that starts to progressively expire in October as well as re-imposing UN sanction on the Islamic republic.