Johannesburg – The man charged with the murder of 28-year-old Tsegofatso Pule appeared in the Roodepoort Magistrates Court on Wednesday.

The matter has been postponed until July. 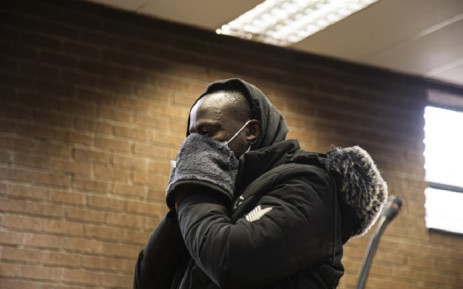 There are allegations that Malepane was offered R70,000 in payment for Pule’s murder.

Pule’s body was found in a veld in Durban Deep, Roodepoort earlier this month.

The death of Pule is one of several murders of women in the country recently and has led to calls for the government to do more about South Africa’s femicide crisis.