Johannesburg – The City of Tshwane says it has seen an increase in Covid-19 in the past few weeks.

It says it might be linked to illegal festive season gatherings.

Authorities are pleading with residents to continue to follow precautionary measures.

The city said it had conducted screenings at hotspots to try and curb the spread of Covid-19.

MMC for health Sakkie du Plooy said the situation has not reached crisis level yet. 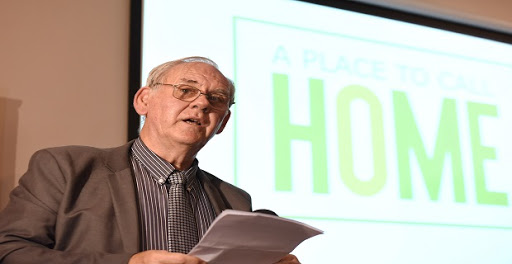 “We started preparing some time ago, since the beginning of December, just to give you an idea of how serious it is in the City of Tshwane with the spike that we have experienced,” said Du Plooy.

“Now in the first week of January, it has escalated to 1,286 cases per day and 29 deaths on average,” said du Plooy. 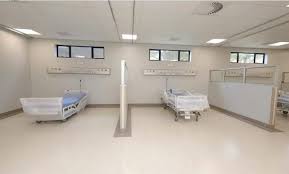 Du Plooy further said their preparation as a city is ensuring nobody from clinics go on leave.

“But they are exhausted, people have been working now for months, especially over December.”