Dangarembga, 61, was bundled into a police truck while protesting on a road in Harare’s upmarket suburb of Borrowdale alongside another protester, carrying placards.

Shortly after that she tweeted “Arrested! At Borrowdale. Ope it will be OK”. 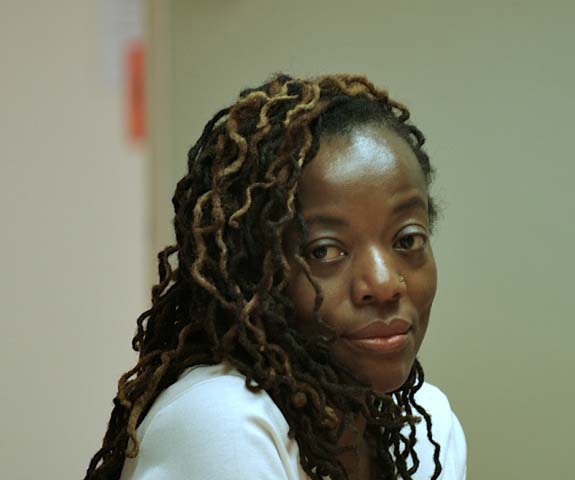 A photographer saw them being bundled into a truck full of police armed with AK-47 rifles and riot gear.

Authorities have outlawed the demonstrations, which target alleged state corruption and the country’s slumping economy.

The protests coincide with the second anniversary of President Emmerson Mnangagwa’s disputed election. 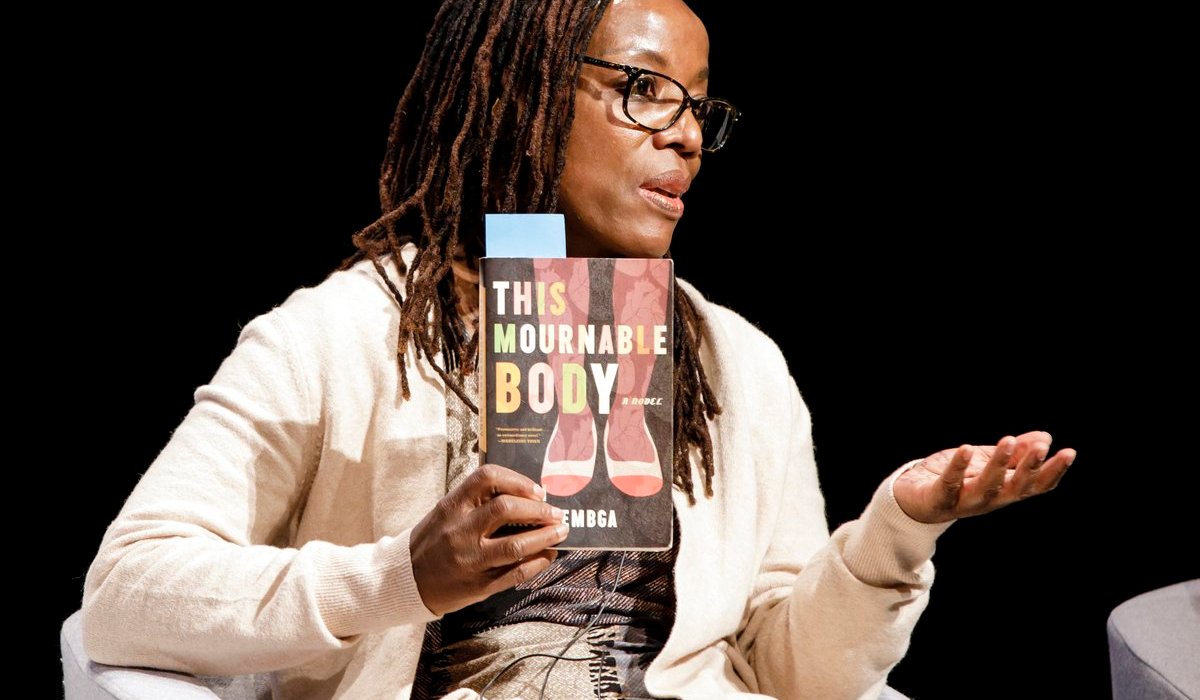 She was carrying placards calling for reforms and for the release of prominent journalist Hopewell Chinóno, who was arrested last week under a government crackdown.

Dangarembga’s arrest comes days after her latest novel, “This Mournable Body”, entered the long list for the Booker Prize.