In the past months 15 Tunisian pilots have left the country’s national carrier for Air Senegal, reported Juan Afrique Magazine quoting the head of Tunisian Federation of Airline Pilots. 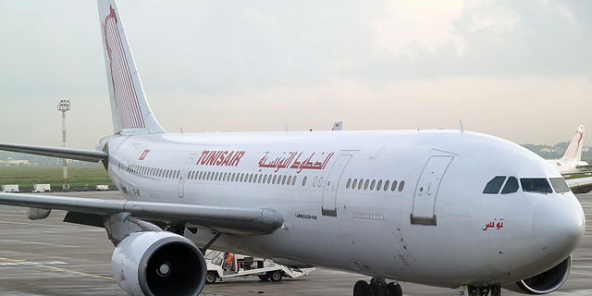 According to Karin Elloumi, the pilots were attracted by better pay packages by the Senegalese carrier which was launched in 2018.

“If we look at the profile of these pilots, they are mainly instructors – that is to say employees with seniority. At the national level, there is a real risk of loss of experience,” said Elloumi. 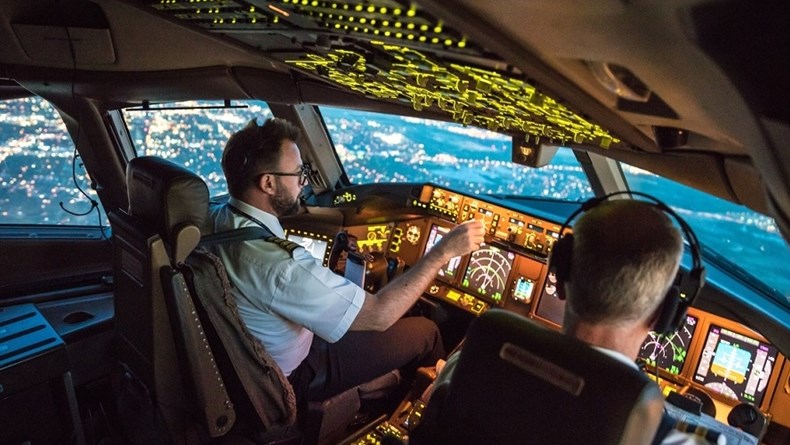 Unlike the Senegalese airline, which is expanding, Tunisia Air has been humstrung by debt estimated at $657 million.