Istanbul – Turkish President Recep Tayyip Erdogan has ordered another ancient Orthodox Church that became a mosque and then a popular Instanbul museum to be turned back into a Muslim place of worship.

The president decided to transform the Kariye Museum into a mosque came just a month after a similarly conversion for the UNESCO World Heritage-recognised Hagia Sophia. The degree on the issue was published in Turkey’s official gazette on Friday.

The 1,000-year-old building’s history closely mirrors that of the Hagia Sophia – its bigger neighbour on the historic western bank of the Golden Horn on the European side of Istanbul. 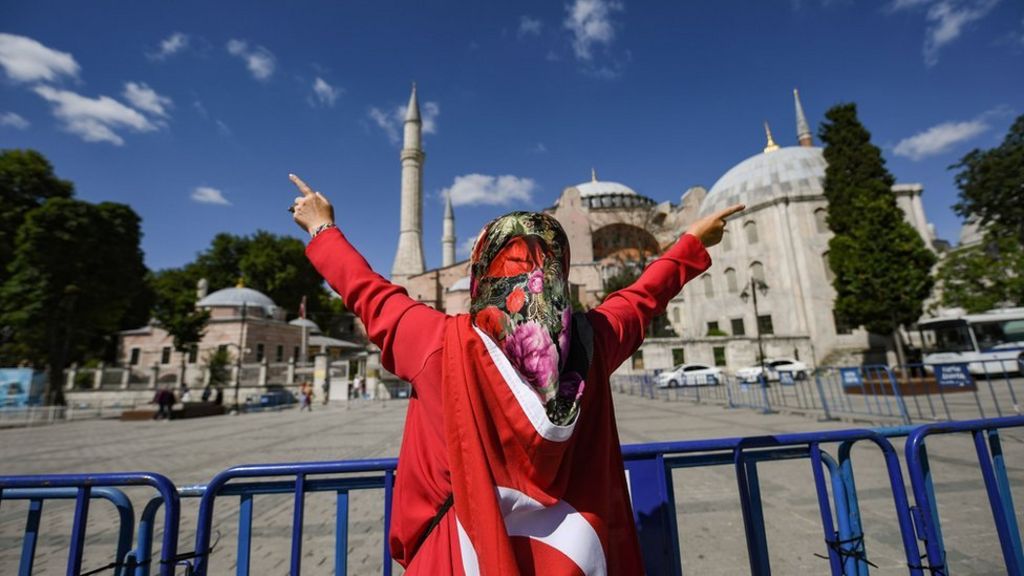 The Holy Saviour in Chova was a medieval Byzantine church decorated with 14th-century frescoes of the Last Judgement that remain treasured in the Christian world. It was originally converted into the Kariye Mosque half a century after the 1453 conquest of Constantinople by the Ottoman Turks. 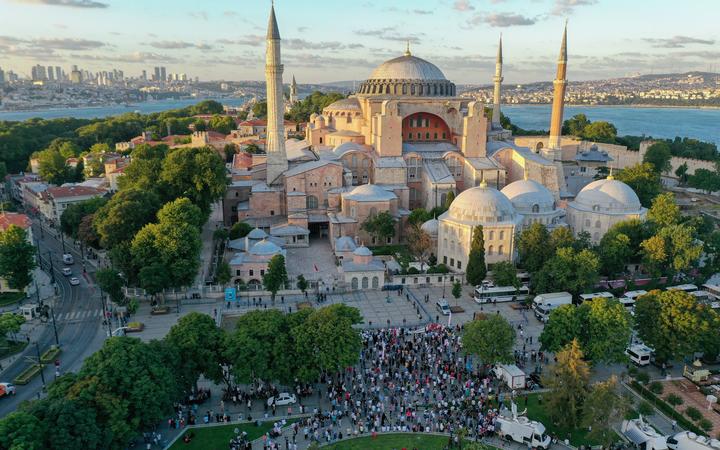 It became the Kariye Museum after World War II as Turkey pushed with the creation of a more secular new republic out of the ashes of the Ottoman Empire.

A group of America art historians then helped restore the original church’s mosaics and opened them up for public display in 1958.

The museum’s conversion into a mosque was approved by Turkey’s top administrative court in November.