Twitter said on Tuesday it will not allow sharing of personal media such as photos and videos on its platform without the consent of the person.

The social media company’s privacy policy already does not allow sharing of other people’s private information such as phone numbers, addresses and IDs.

“When we are notified by individuals depicted, or by an authorised representative, that they did not consent to having their private image or video shared, we will remove it,” said the company in a blog post. 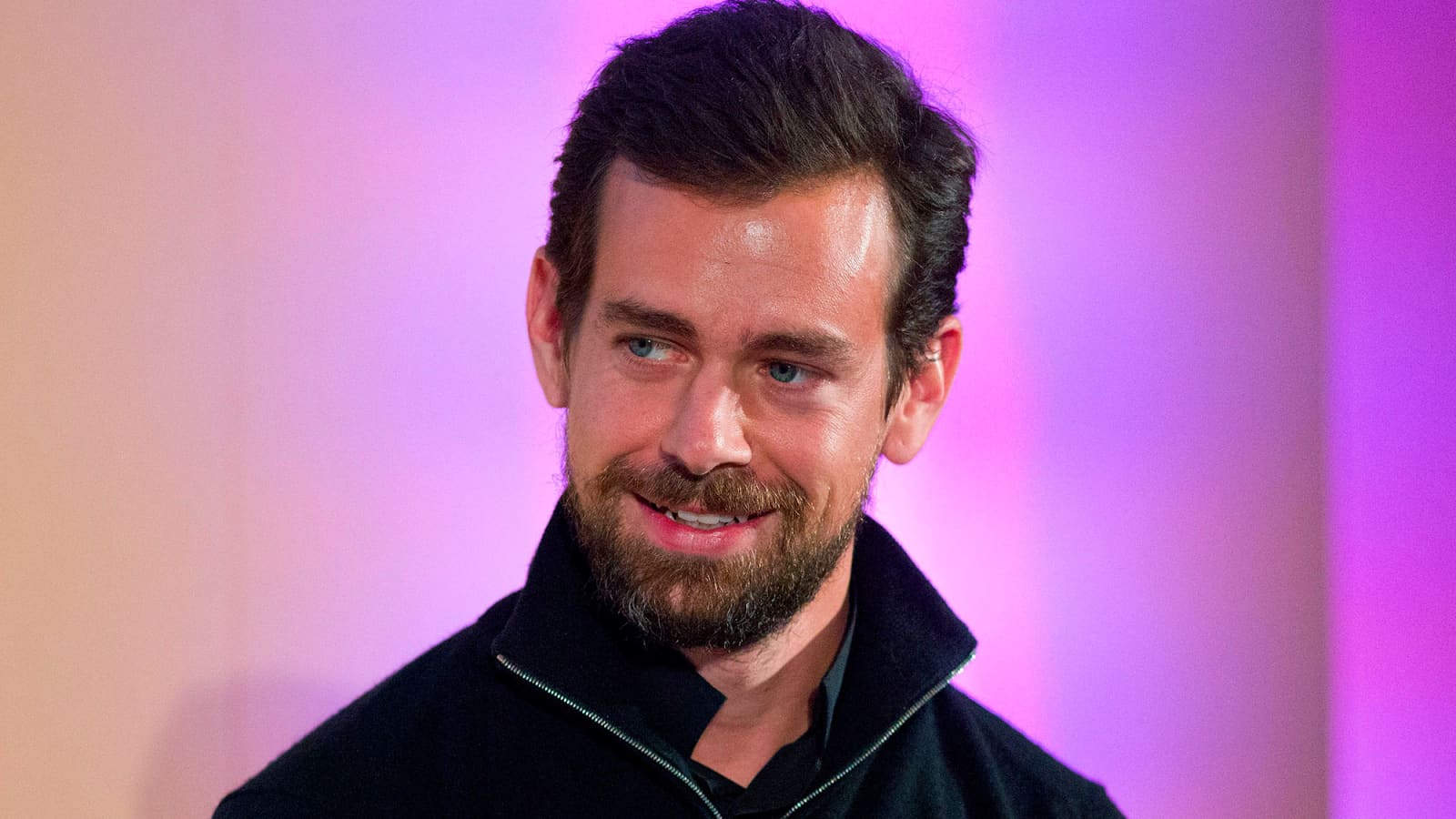 The microblogging site’s co-founder Jack Dorsey stepped down as the chief executive of the company on Monday, handing over reins to its technology chief Parag Agrawal.