Actress Conchata Ferrell, who starred in the US sitcom Two and A Half Men, had died at the age of 77.

Ferrel played the role of Berta throughout the show’s 12-year run, appearing alongside the likes of Charlie Sheen and later Ashton Kutcher.

She died on Monday in California after complication from cardiac arrest. 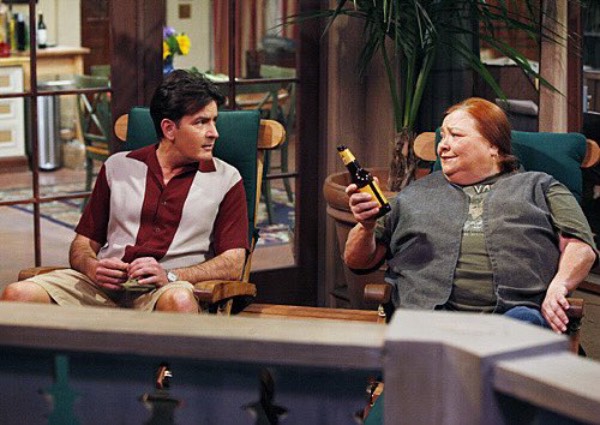 Sheen paid tribute, describing the late actress as “an absolute sweetheart, a consummate pro, a genuine friend and a shocking and painful loss,”.

He wrote: “Berta, your housekeeping was a tad suspect, your ‘people’ keeping was perfect.”

Ferrell, who was known to her castmates as Chatty, earned two Emmy nominations for her role on the series, about hedonistic jingle writer Charlie Harper, his upright brother Alan and Alan’s son Jake.

Alongside Sheen, she acted opposite Jon Cryer and Angus T Jones. Cryer remembered meeting her for the first time. 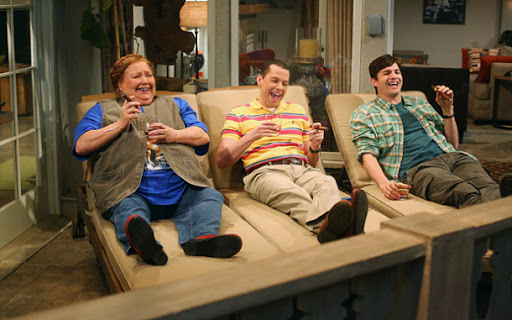 “She was a beautiful human, Berta’s gruff exterior was an invention of the writers,” he tweeted.

“Chatty’s warmth and vulnerability were her real strengths. I’m crying for the woman I’ll miss, and the joy she brought so many.”

“Well, she’s that person I wish I could be, and someone I think all of us kind of wish we could be: someone who can just say what’s on her mind and not worry about it.”