In June several women accused the comedian of “grooming, sexually harassing, and soliciting nude pictures” from them. He has since denied the allegations, saying “he knows that he has said and done things during his career that have offended people” but “all [his] relationships have been both legal and consensual”.

Now, in an interview with CNN, two women are claiming the 40-year-old on different occasions exposed himself to them. One anonymous woman and employee at the Kimpton Schofield Hotel said he requested she come up to his hotel room only to find him naked, while actor Megan Drust claimed he exposed himself to her in her car after asking her for a ride home. 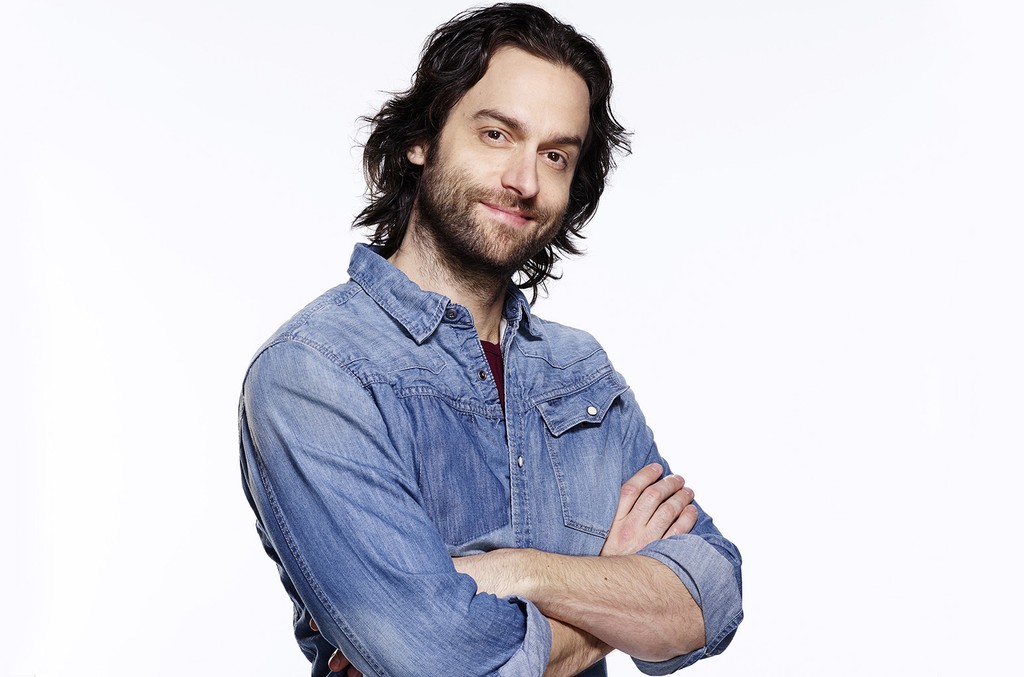 Two of Megan’s friends corroborated her story to CNN.

Chris’ attorney denied the latest allegations in a statement saying: “D’Elia denies these allegations and emphatically states that he has never engaged in any sexual conduct with any woman without her consent.”