European soccer’s governing body says it is confident Real Madrid’s Champions League clash with Manchester City will go ahead as planned next week despite one of the Spanish side’s players testing positive for Covid-19.

Real Madrid confirmed on Tuesday that forward Mariano Diaz had tested positive, p lacing doubt on his participation in the 8 August tie at the Etihad Stadium. 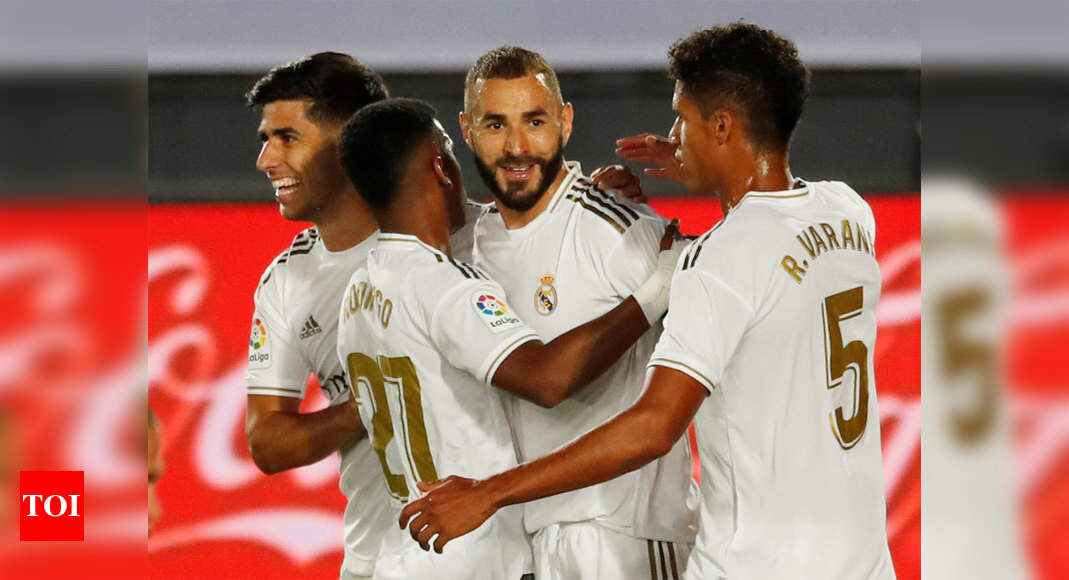 “UEFA is in contact with the club and monitoring both the situation and decisions of the relevant Spanish authorities,” UEFA said in a statement to British media.

“We are confident that this case will not affect the regular staging of the match in question.”

Real trail Manchester City 2-1 from the first leg of their last 16-tie before the competition was suspended in March.

Spain has seen a surge in Covid-19 positives with thousands of new cases reported on a daily basis in the past week, taking its tally up to over 298,000 cases.