Jorge Masdival will bid for his first UFC world title after stepping in at six days’ notice to face Kamaru Usman on Fight Island in Abu Dhabi.

Welterweight champion Usman was slated to face Gilbert Burn s at UFC 251 but he withdrew.

The UFC has confirmed that Masvidal, 15, will compete as long as both fighters pass a succession of tests for coronavirus.

Saturday’s event will be held on Yas Island in order to minimise any risk of spreading the virus. Both fighters will need to pass tests for the virus before leaving for the US, upon arrival in Abu Dhabi and after Friday’s scheduled weight-in. 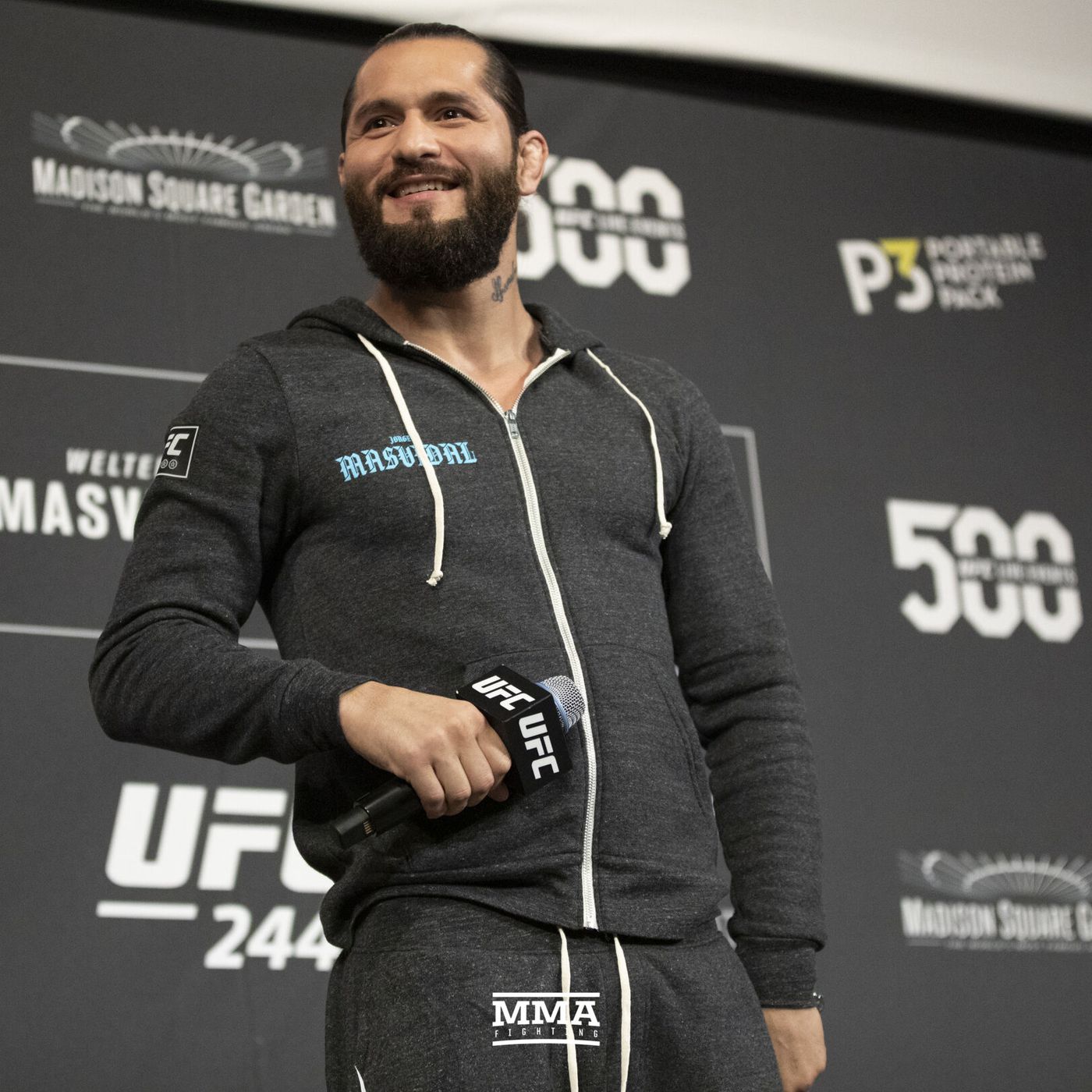 Nigerian-American Usman won the welterweight title from Tyron Woodley in March 2019 and defended it against Colby Covington in December.

The 33-year-old fighter has only one defeat – in 2013 – on his 17-fight mixed martial arts record. He has become one of UFC’s most popular names and scored a notable win over Nate Diaz in November.

In July 2019, Masvidal secured the quickest knockout in UFC history when he stopped Ben Askren with a flying knee after just five seconds at UFC 239.