The military court in Uganda has convicted two soldiers for the killing of three people during protests last year.

The demonstration broke out following the arrest of then-presidential candidate Robert Kyagulanyi, also known as Bobi Wine, at a campaign rally. 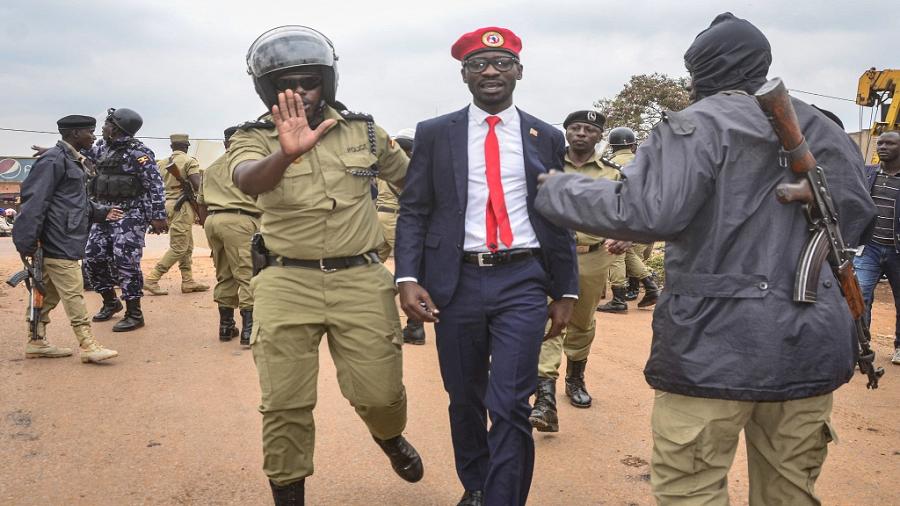 The first soldier was sentenced to life in prison for killing Grace Walungama at a vehicle repair shop – allegedly for being a protester.

He also shot Hussein Ssenoga – a colleague who refused to help in the arrest.

The second soldier was a member of the Local Defence Unit – a paramilitary outfit operating under the army that has a reputation of being quick open fire.

He received 35 years in prison for killing Ibrahim Kirevu – a man he was supposed to escort to a cell at a police station. 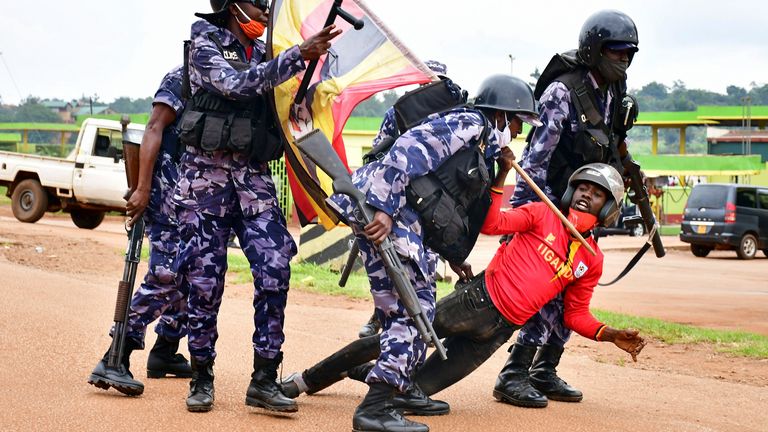 These are the first convictions related to killings by the security forces during last year’s protests. More than 50 people were killed over two days.

Police claimed that Bobi Wine had been arrested to prevent the gathering of crowds, as a coronavirus control measures.