A Ugandan weightlifter who went missing from a pre-Olympics camp in western Japan has been flown home a few hours before the official start of the Games.

Julius Ssekitoleko is currently being held at Uganda police headquarters to determine whether or not he had committed a crime, said CID spokesperson Charles Twino. 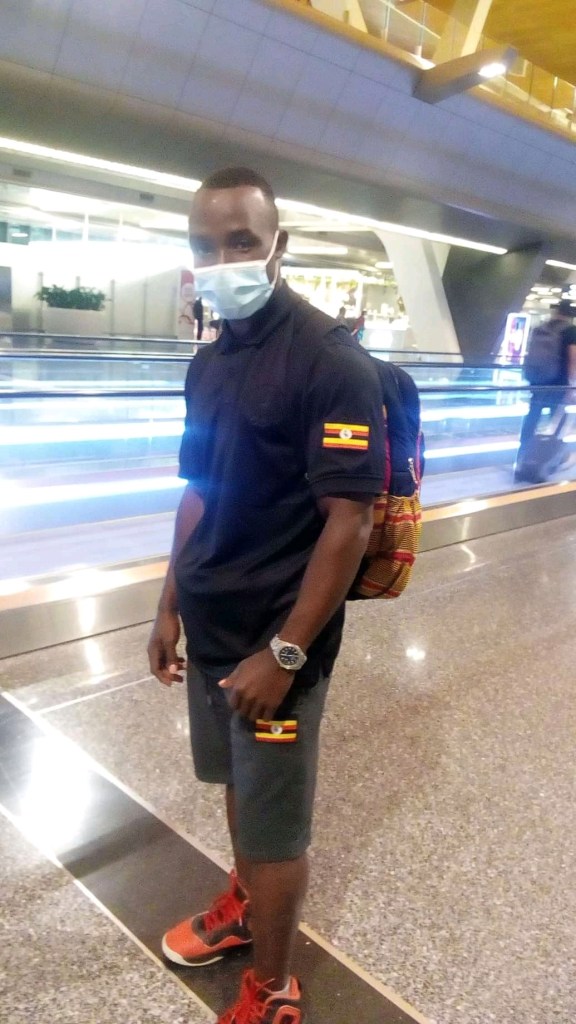 Ssekitoleko left the camp a week ago and was later found by authorities buying a railway ticket.

His mother, pregnant wife and government officials who had travelled to Uganda’s Entebbe airport to meet him on Friday morning did not get an opportunity to greet him on arrival.

In a statement, the ministry of foreign affairs said the athlete was being “rehabilitated”. 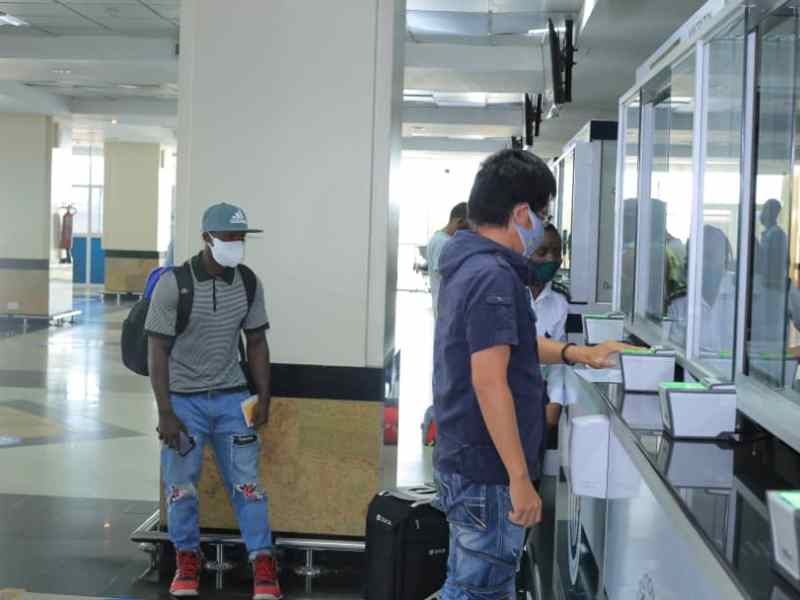 It added that government would “help him understand how such acts of misconduct cannot only affect him as an athlete but also other athletes in the sports sector and the nation at large”.

When he disappeared, Ssekitoleko had left a note saying he wanted to stay in Japan and work.