Heavy fighting is continuing around the eastern city of Severodonetsk, says UK’s Ministry of Defence (MoD) in its regular morning update. Russian troops are said to be pushing towards Slovyansk in an effort to cut off the Ukrainians. 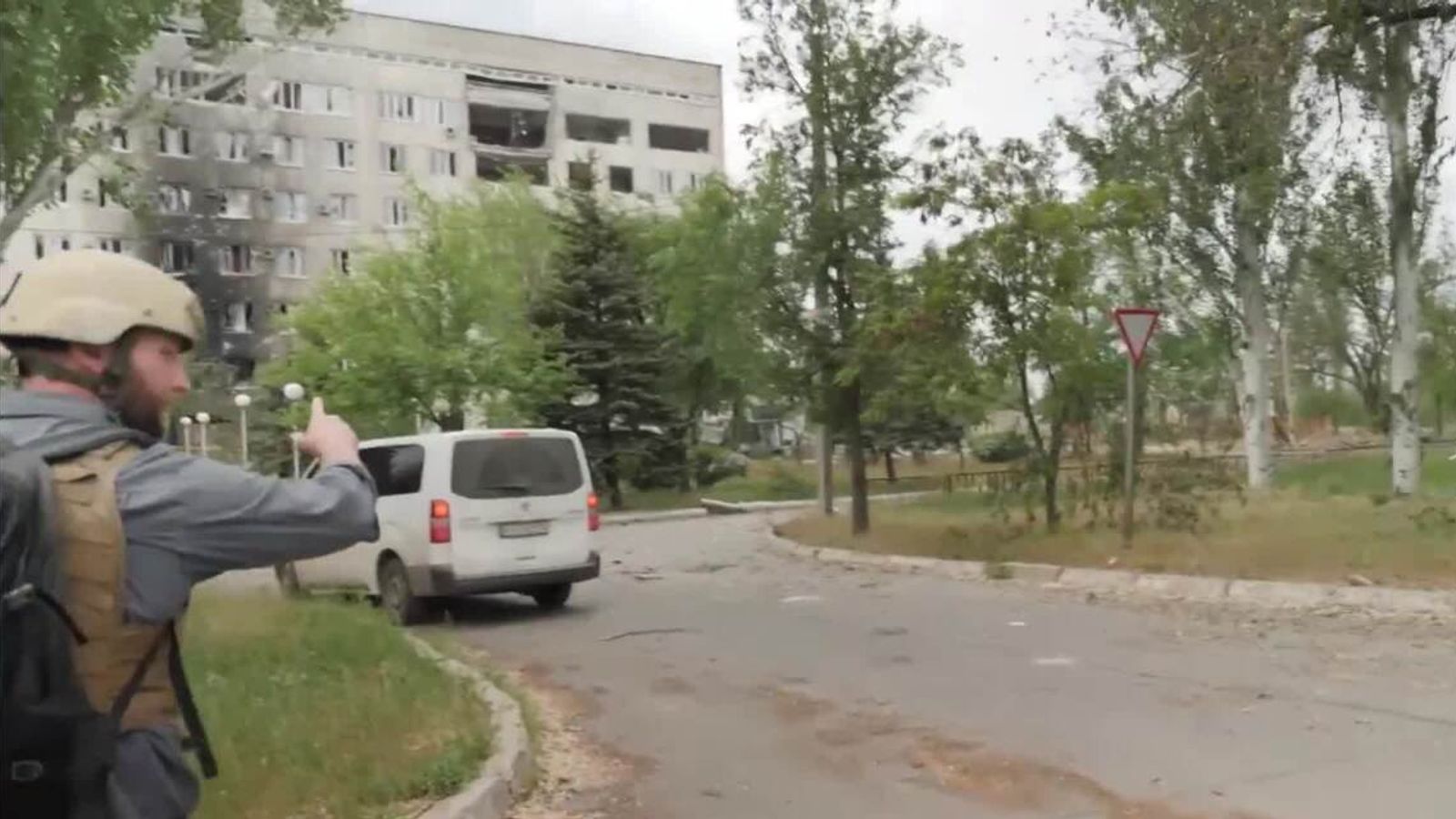 The MoD also confirms that Russians missiles hit rail infrastructure in Kyiv early on Sunday – the first such strike on the capital for weeks. The attack is thought to have been an attempt to disrupt the supply of Western military equipment to Ukraine. 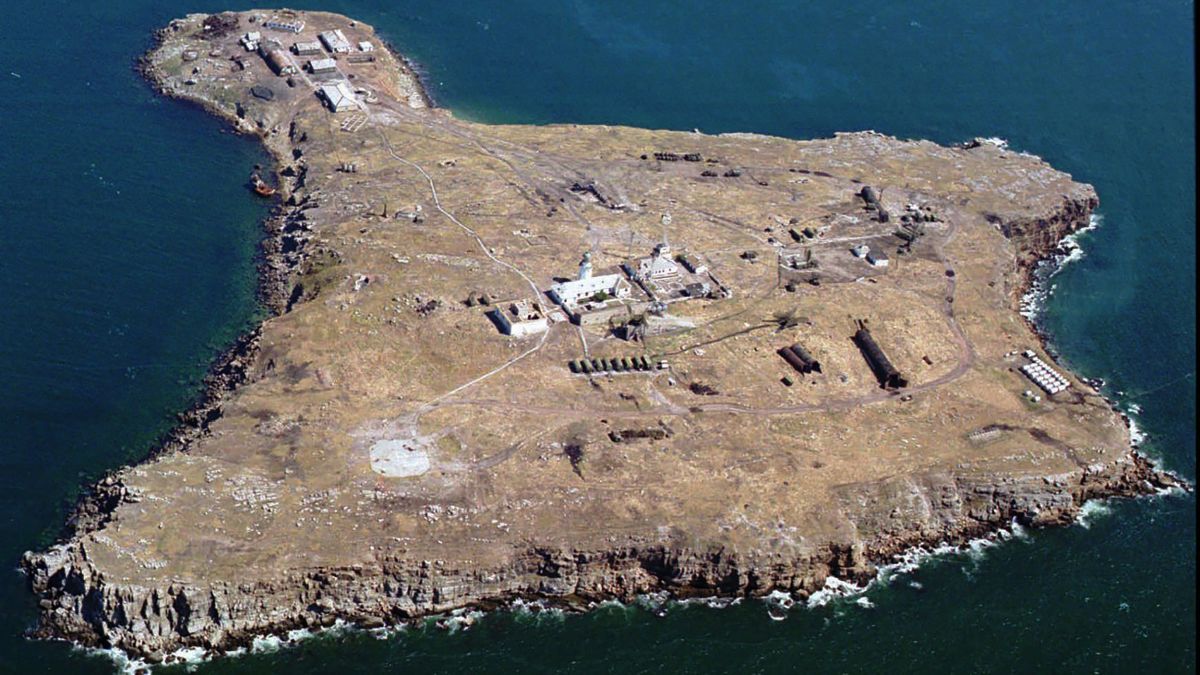 The update also focuses on Ukraine’s Snake Island. Russia is thought to have moved air-defence systems here to provide support for its ships in the Black Sea – after losing its flagship Moskva cruiser in April.

Moscow is also said to be using Snake Island to maintain its blockade of the Ukrainian coast – preventing grain from being sent overseas.