In a speech, Raab will call on the military to “step aside” and respect Myanmar’s democratic process.

It comes after at least two people were killed in protests against the coup – the worst violence yet in more than two weeks of demonstrations. 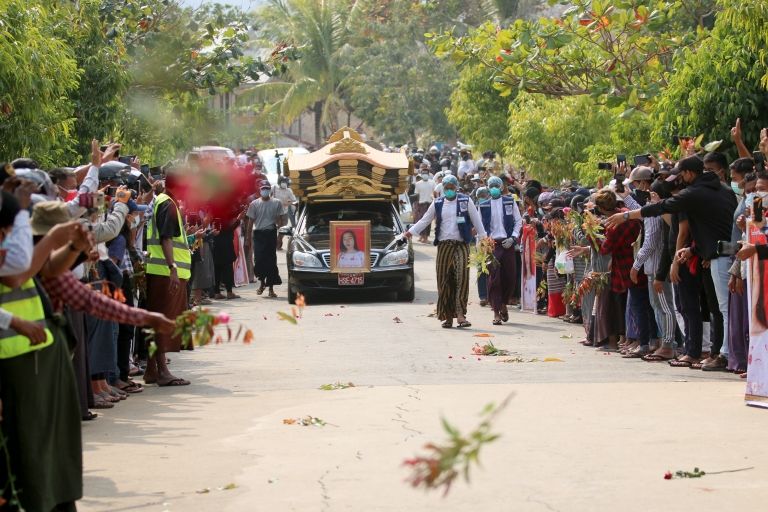 However, tens of thousands have come out to protest on Monday.

The demonstrations – nicknamed the “22222 Revoution” – come despite a thinly-veiled threat by the military read out on a state-run broadcaster that protesters were heading down a path “where they will suffer loss of life”.

Protesters are demanding an end to the military action and want her released along with senior members of her National League for Democracy (NLD) party. 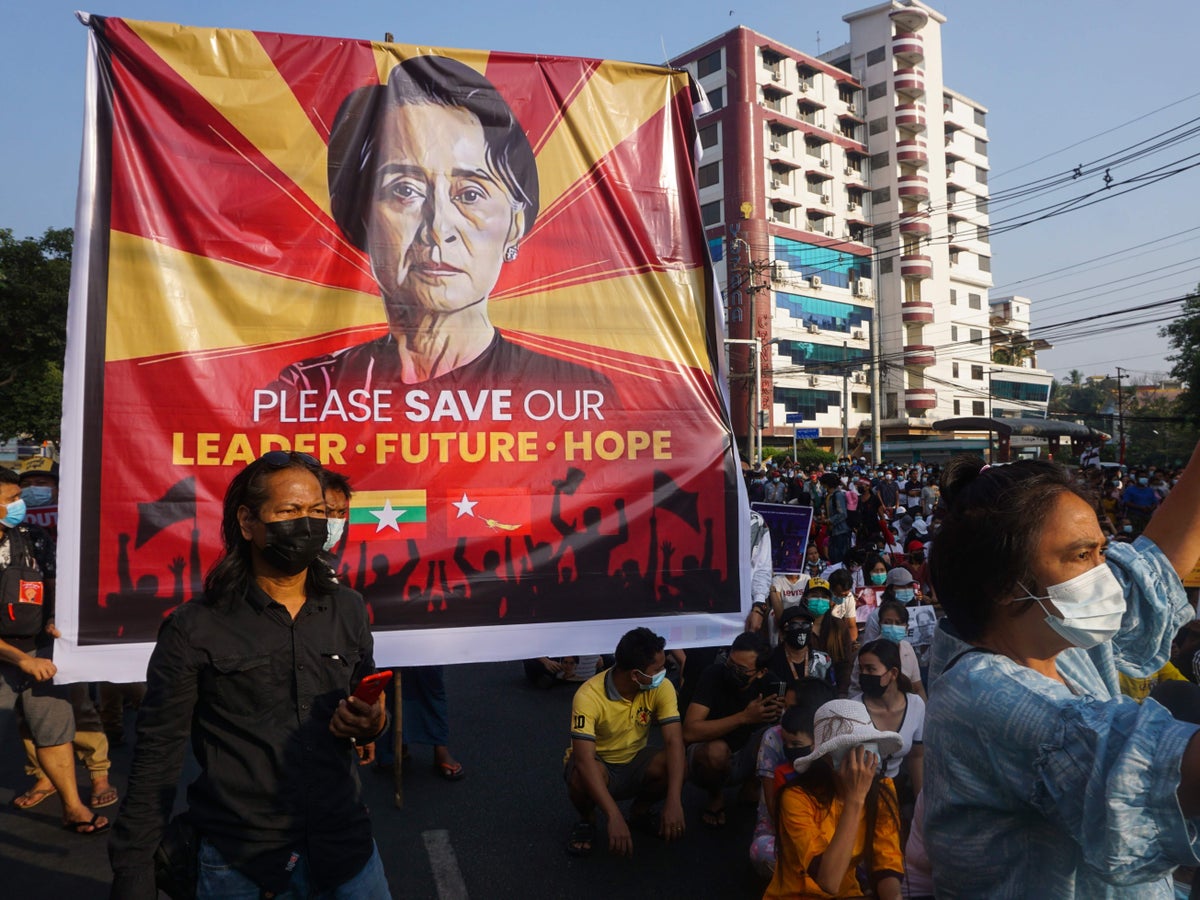 Reacting to the death of two protesters, Raab said “We will consider further action, with our international partners, against those crushing democracy and choking dissent.”

He added that the shooting of peaceful protesters was “beyond the pale”.

Speaking to the United Nations Human Rights Council later, he said the situation in Myanmar, also known as Burma, is getting worse, with human rights violations and abuses “well documented”.