The Ukrainian naval patrol boat “Kremenchuk” churns out into the gun-grey waters of the Sea of Azov, one mounted machine gun pointing after another into the drizzle.

Commander Ivan Ovchar explains his ship’s mission:  “To defend and maintain the sovereignty of Ukraine.” 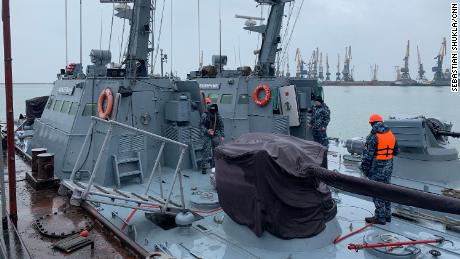 The threat, the officer and many of Ukraine’s allies believe, comes from Russia.

For weeks, US Secretary of State Anthony Blinken has been expressing growing concern about Moscow’s military activity on the Ukrainian border.

“We don’t know what President [Vladimir] Putin’s intentions are, but we do know what’s happened in the past,” Blinken said Saturday during a trip to Senegal, referring to Russian military incursions, acknowledged or not, into neighboring countries. 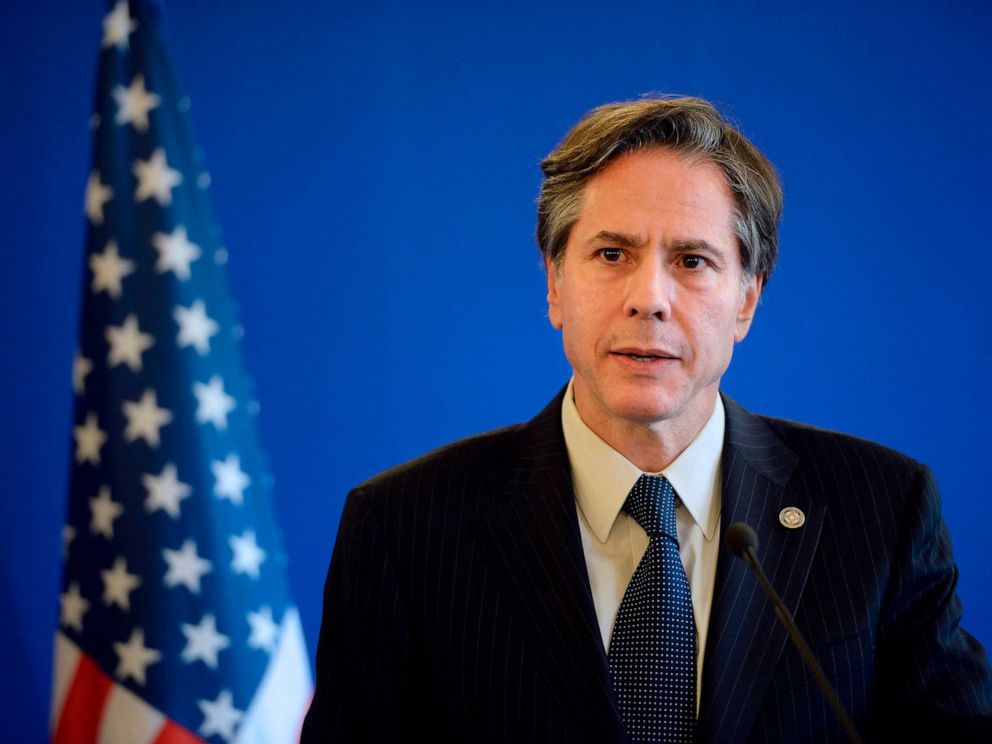 “We do know the playbook of trying to cite some illusory provocation from Ukraine or any other country and then using that as an excuse to do what Russia’s planning to do all along.”

Putin has responded by accusing western countries of “hysteria” about Russia invading Ukraine.