The US and Britain say they are looking into reports that chemical weapons have been used by Russian forces attacking the Ukrainian port of Mariupol. 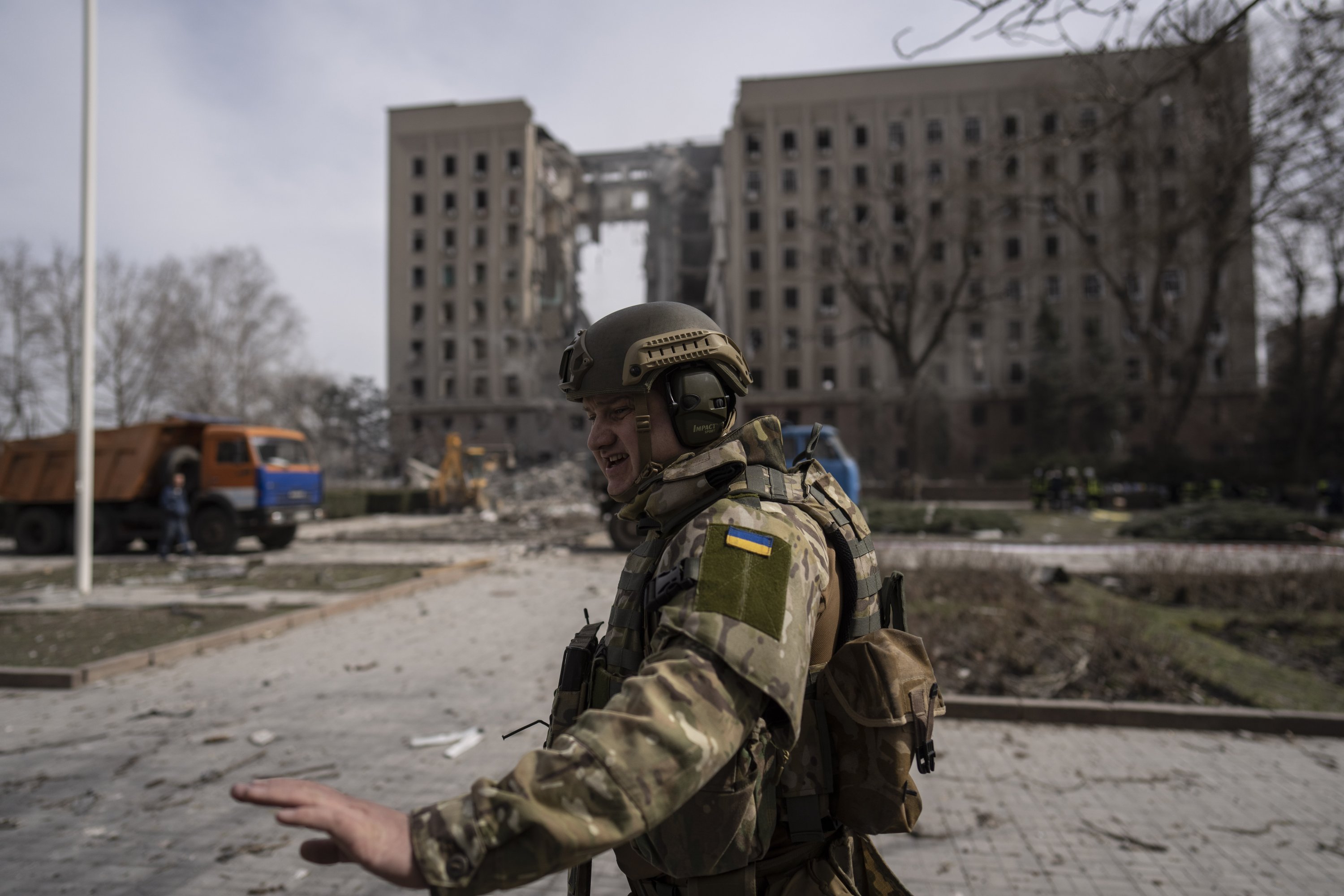 Ukraine’s Azov regiment said three soldiers were injured by a “poisonous substance” in an attack on Monday.

UK Foreign Secretary Liz Truss said officials were working to “urgently” investigate what she called “a callous escalation” of the war. 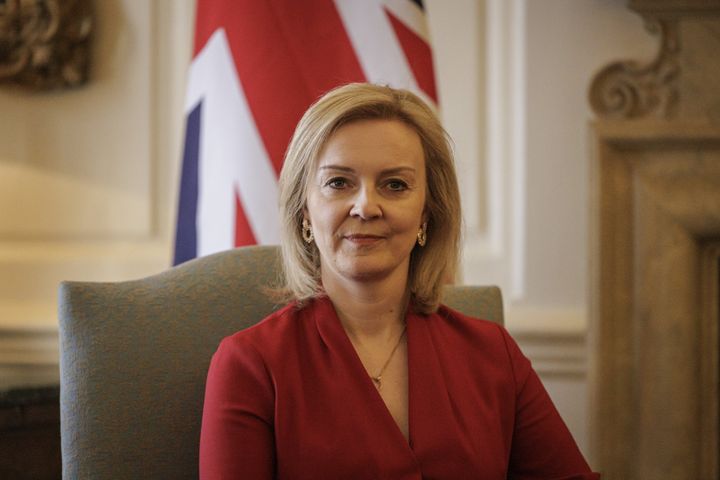 The Pentagon called the potential use of the weapons “deeply concerning”.

Western nations have warned that the use of chemical weapons would mark a dangerous escalation of the conflict and have pledged to take firm action if Russia carries out such attacks. 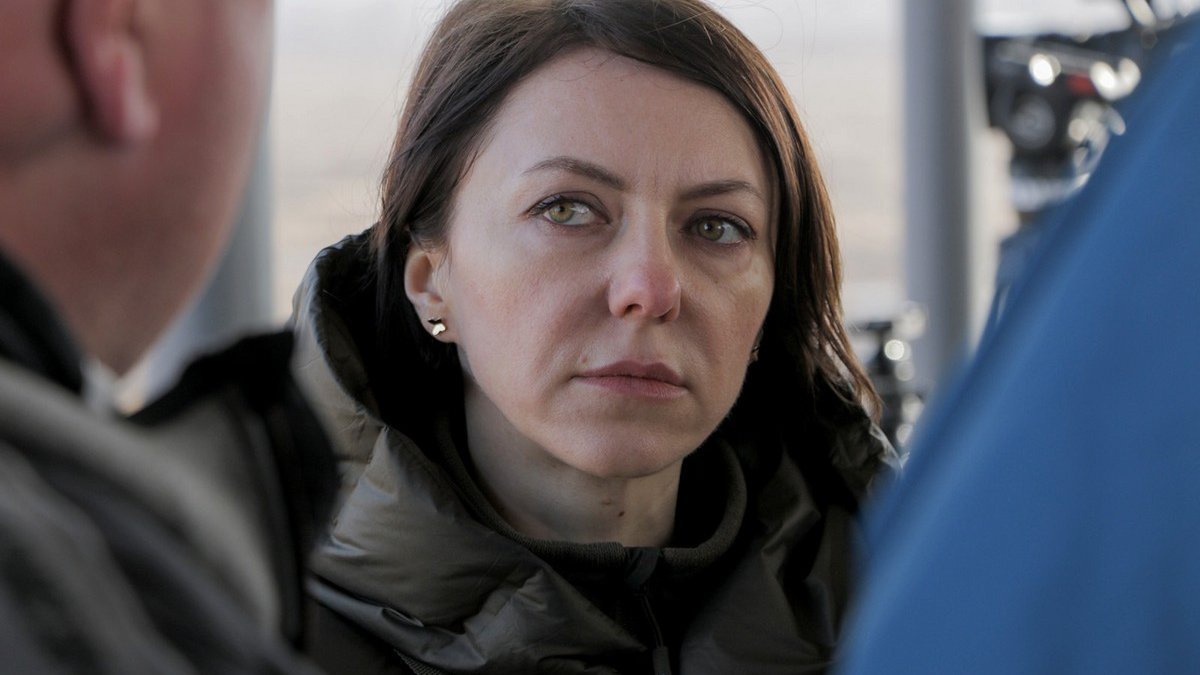 On Tuesday, pro-Russian separatist forces in Donetsk denied carrying out the attack.