The UN is expressing concern that hundreds of trucks carrying aid to the northern Ethiopian region of Tigray are not returning.

The UN team in the country says none of the 149 trucks in a convoy that went into the Tigrayan capital Mekele last week has returned.

It adds that since 12 July, only 38 of the 466 trucks that have entered Tigray have returned.

The government in Ethiopia said it suspects that Tigray rebels have been “seizing trucks for their own logistic”.

But Getachew Reda, the spokesperson of the Tigray People’s Liberation Front, has denied responsibility over the matter, noting that he shares the UN’s concern. 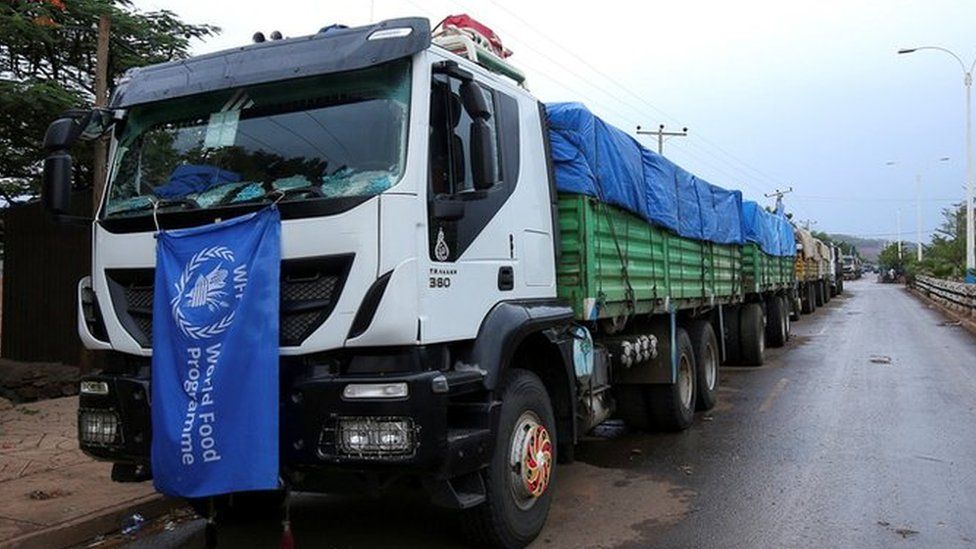 Reda added that the drivers of the UN-commissioned trucks have been complaining “about fuel availability, security concerns, harassment at checkpoints, being stranded at Afar for months, etc”.

“It has nothing to do with the government of Tigray,” he said in a tweet.