Unilever on Tuesday announced plans to cut around 1,500 management jobs worldwide under a major restructure of the British consumer goods giant.

The announcement comes after the company failed with a £50-billion takeover bid for the consumer health care unit owned by pharmaceutical groups GlaxoSmithKline and Pfizer.

Unilever said its “proposed new organisation model will result in a reduction in senior management roles of around 15 percent”. 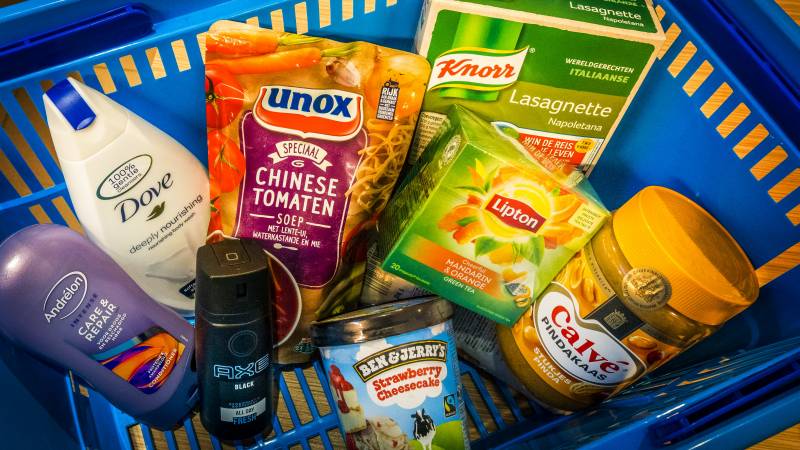 It added in a statement that junior management roles would be cut by 5%.

Together the cuts totaled “around 1,500 roles globally”. 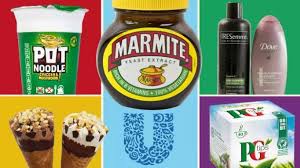 “Each business group will be fully responsible and accountable for their strategy, growth, and profit delivery globally,” it said.

Chief executive Alan Jope, who has faced investor criticism over the recent failed takeover, added: “Growth remains our top priority and these changes will underpin our pursuit of this.” 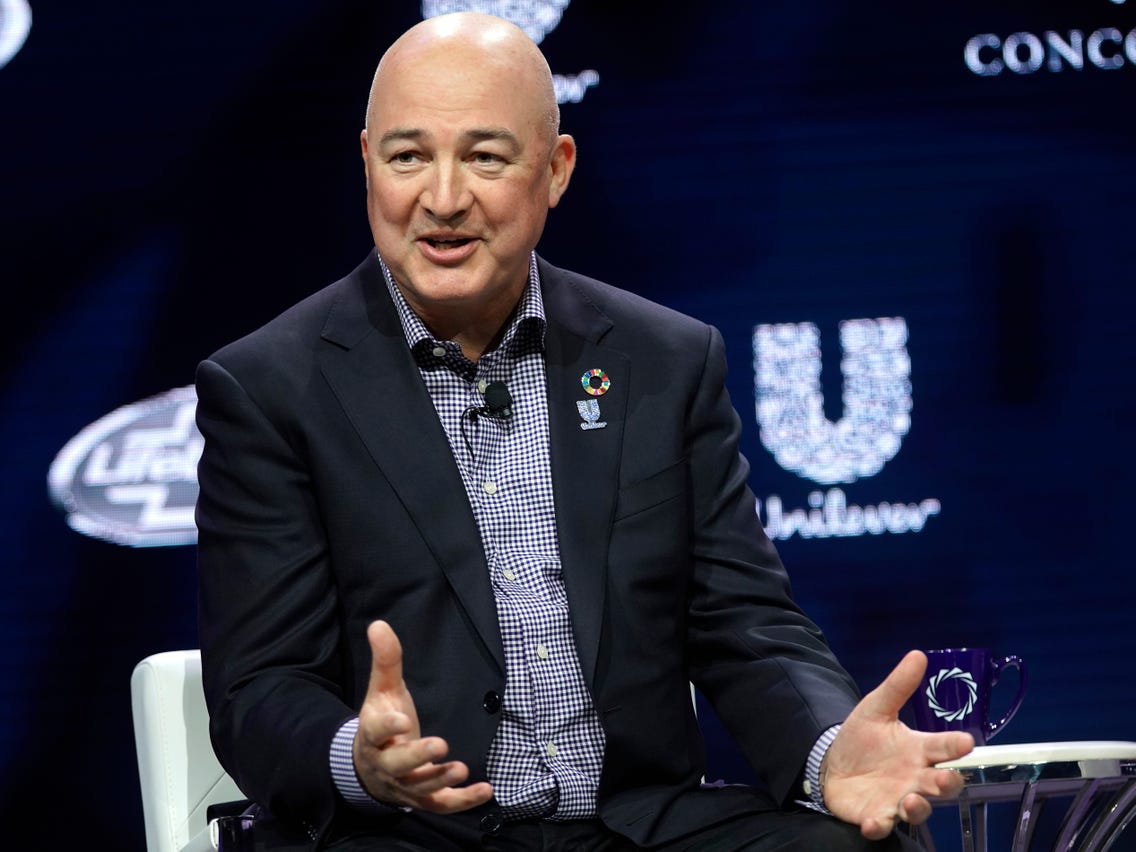 Last week, the group said it would not increase its offer for the GlaxoSmithKline-Pfizer unit.

That came after GSK said it had received three unsolicited offers from Unilever for GSK Consumer Healthcare – all of which were rejected for being too low.