Mr Morrow told the BBC, “The arms embargo announcement is politically powerful because of the signal it sends to the government of South Sudan. Basically, it sends a signal that we are challenging this government to lead the way forward, lead this country to peace. The conflict has entered its fifth year now, the time for diplomatic niceties is over, this is an expression of the seriousness with which we see this opportunity to go forward for peace.” 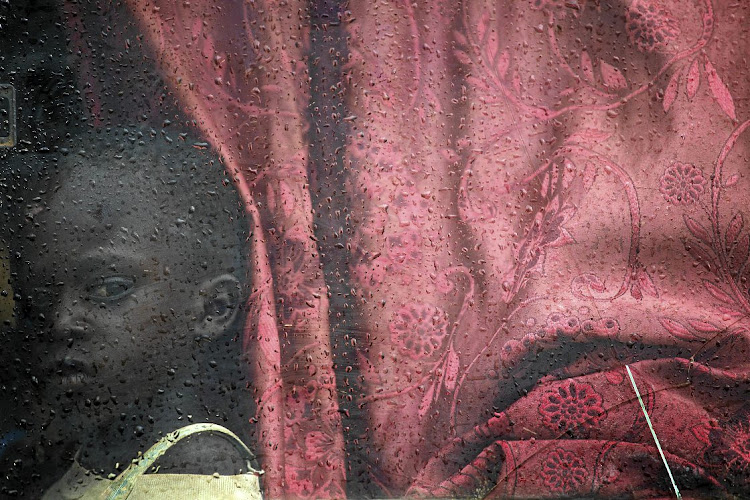 Almost two million people have been displaced since the start of civil war and recently 300 child soldiers have been released by armed groups on Thursday, 87 girls and 227 boys is seen as the first step of laying down arms.

“The continued recruitment and use of children by the military and opposing armed groups points to the utter impunity that reigns in South Sudan, and the terrible cost of this war on children,” Mausi Segun, Africa director at Human Rights Watch, said in a new report this week.

The released children will be reunited with their families and given three months of food and psycho-social support.