The US is “deeply concerned” about actions that undermine peace across the Taiwan Strait, US national security adviser Jake Sullivan said.

His comments came after China sent a “record number” of military jets into Taiwan’s air defence zone for four days in a row, in a public show of force. 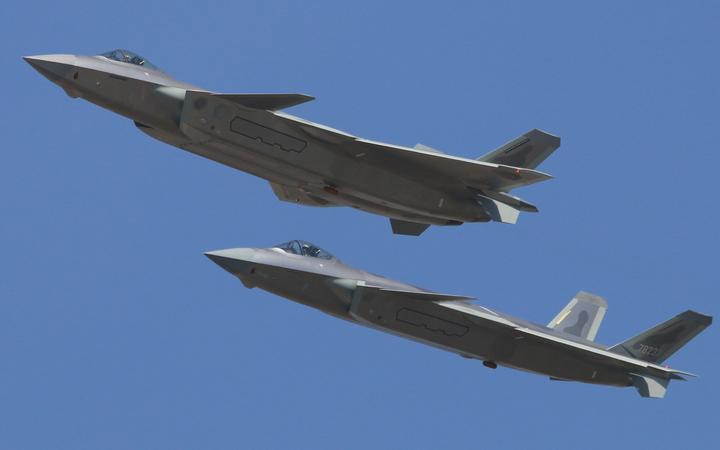 Taiwan considers itself a sovereign state – however China views the island as a breakaway province.

Beijing has not ruled out the possible use of force to achieve unification.

“We are going to stand up and speak out, both privately and publicly when we see the kinds of activities that are fundamentally destabilising,” said Sullivan on Thursday, a day after meeting China’s top diplomatic Yang Jiechi. 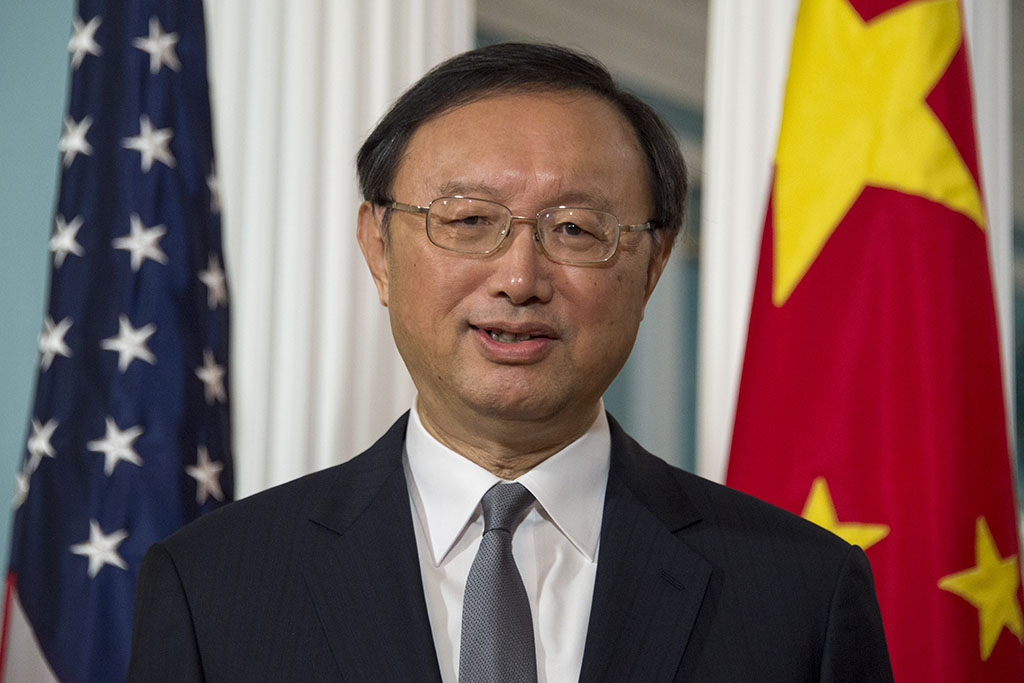 When asked when the US was prepared to take military action to defend Taiwan, Sullivan said: “Let me just say this, we are going to take action now to try to prevent that day from ever coming to pass.”

Pressed on whether the US was reluctant to use force in the wake of its recent withdrawal from Afghanistan, Sullivan said it was “an enormous mistake to try to draw lessons” from that conflict. 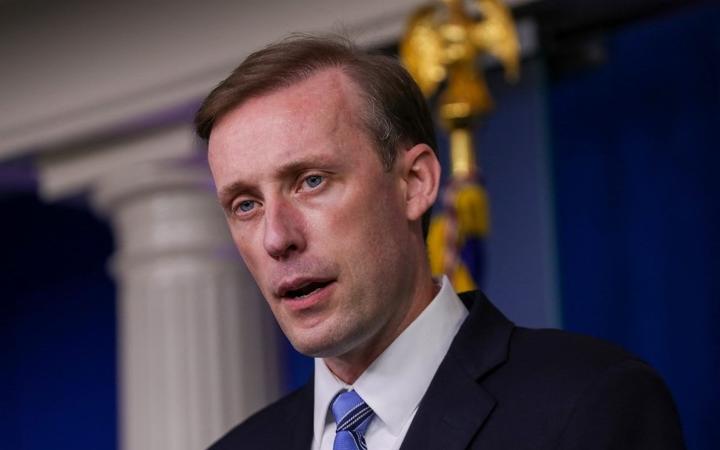 “Trying to say that coming out of Afghanistan somehow tells any country anything about the depth and level of commitment the US has elsewhere is a grave mistake.”

He said China was “going to steadfastly defend its perspective on the world”.