The US House of Representatives on Wednesday passed legislation banning imports from China’s Xinjiang region over its treatment of the Uyghur Muslim minority, as tensions continue to escalate between Washington and Beijing.

Members of the House voted 428-1 to pass the “Uyghur Forced Labor Prevention Act,” which requires corporations to prove “with clear and convincing evidence” that any goods imported from the region were not made using forced labor.

“Right now, Beijing is orchestrating a brutal and accelerating campaign of repression against the Uyghur people and other Muslim minorities,” Speaker Nancy Pelosi told lawmakers ahead of the vote. 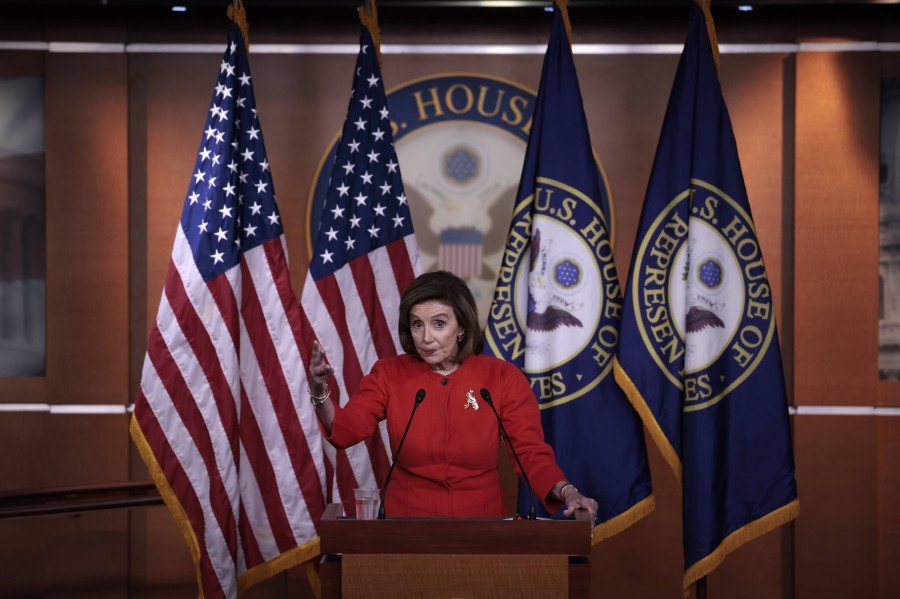 “In Xinjiang, across China, millions are enduring outrageous human rights abuses: from mass surveillance and disciplinary policing; to mass torture including solitary confinement and forced sterilizations; intimidation of journalists and activists who is have dared to expose the truth.”

She added: “And, the government of China’s exploitation of forced labor reaches across the oceans to our shores and across the world.”

China has denied the accusations concerning its treatment of the Uyghurs. There was no immediate comment on the House vote from Beijing. 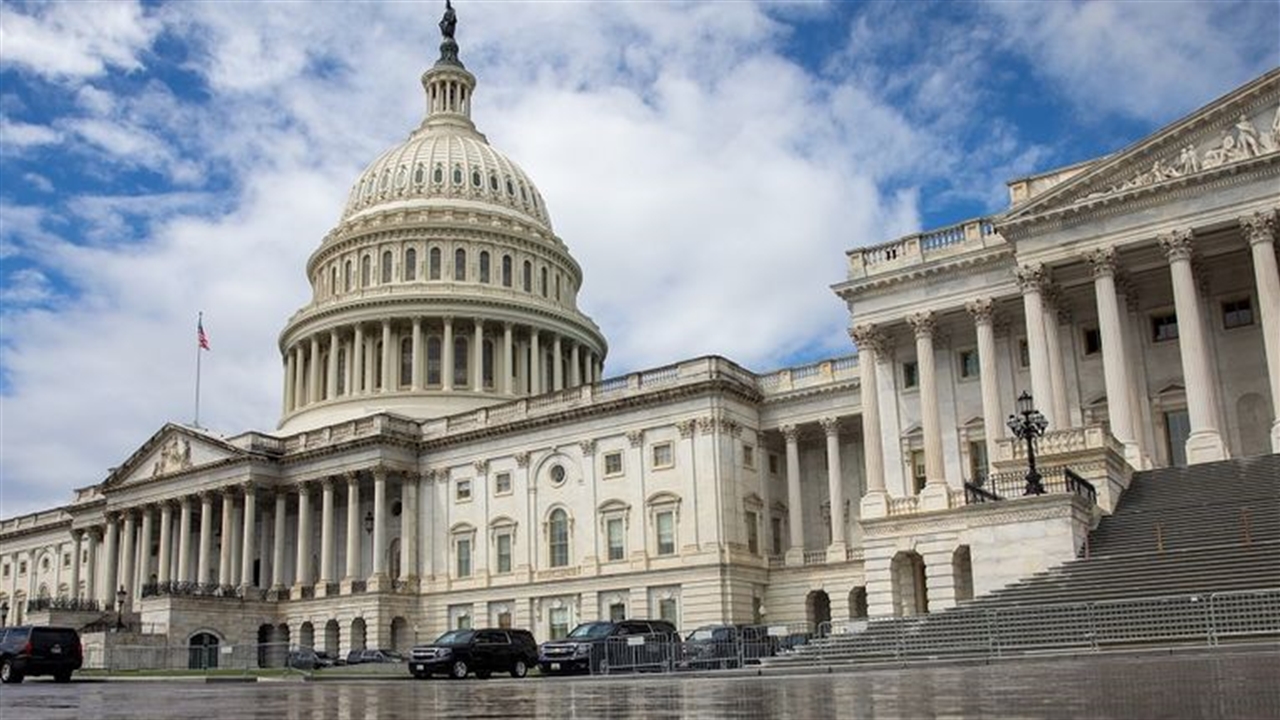 The US Senate has previously approved a similar measure and the two will now need reconciling.

The bill will then need to be signed into law by President Joe Biden and it was unclear whether it had White House support.

The votes comes shortly after the White House announced a diplomatic boycott of the Beijing 2022 Winter Olympics over what it termed China’s “genocide” of the Uyghur minority and other human rights abuses, a move that drew a harsh rebuke from Beijing.