The US government is set to issue a wide range of sanctions against Russia, according to reports.

The move would be retaliation for cyber-attacks aimed at the US, including alleged interference in the 2020 presidential elections.

The sanctions, which are expected as soon as Thursday, are said to target more than 30 Russian entities and include the expulsion of at least 10 individuals from the US. 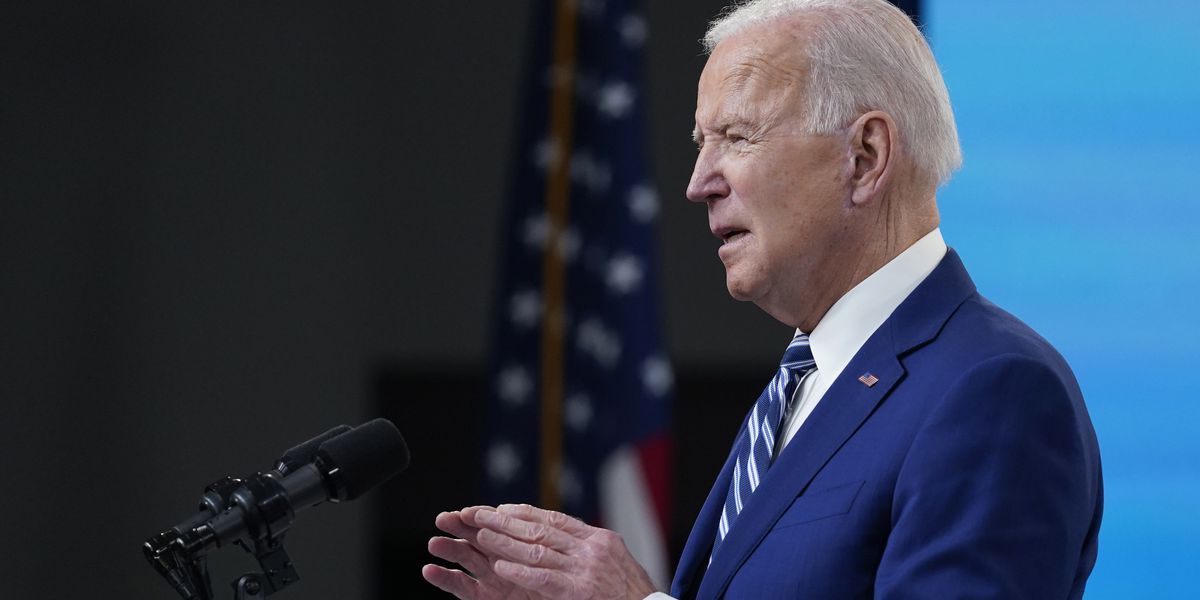 Diplomats will reportedly be among those targeted.

US President Joe Biden’s administration is also expected to issue an executive order barring US financial institutions from purchasing ruble-denominated bonds from June.

The sanctions would come at a tense time for US-Russia relations.

In a call with Russian President Vladimir Putin on Tuesday, Biden said the US would “Act firmly” in defence of its national interests. 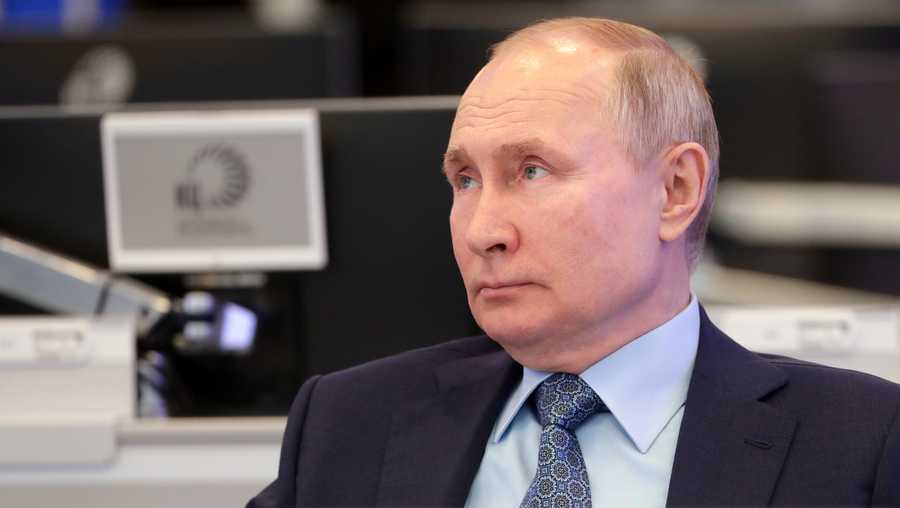 Biden has proposed a meeting with Putin “in a third country” that could allow the leaders to find areas to work together.

In a televised interview last month, he replied “I do” when asked if he thought Putin was a “killer”. He said the days of the US “rolling over” to the Russian president were done.

Last year, cyber-security researchers identified a hack in a piece of software called SolarWinds – an intrusion that gave cyber-criminals access to 18,000 government and private computer networks. 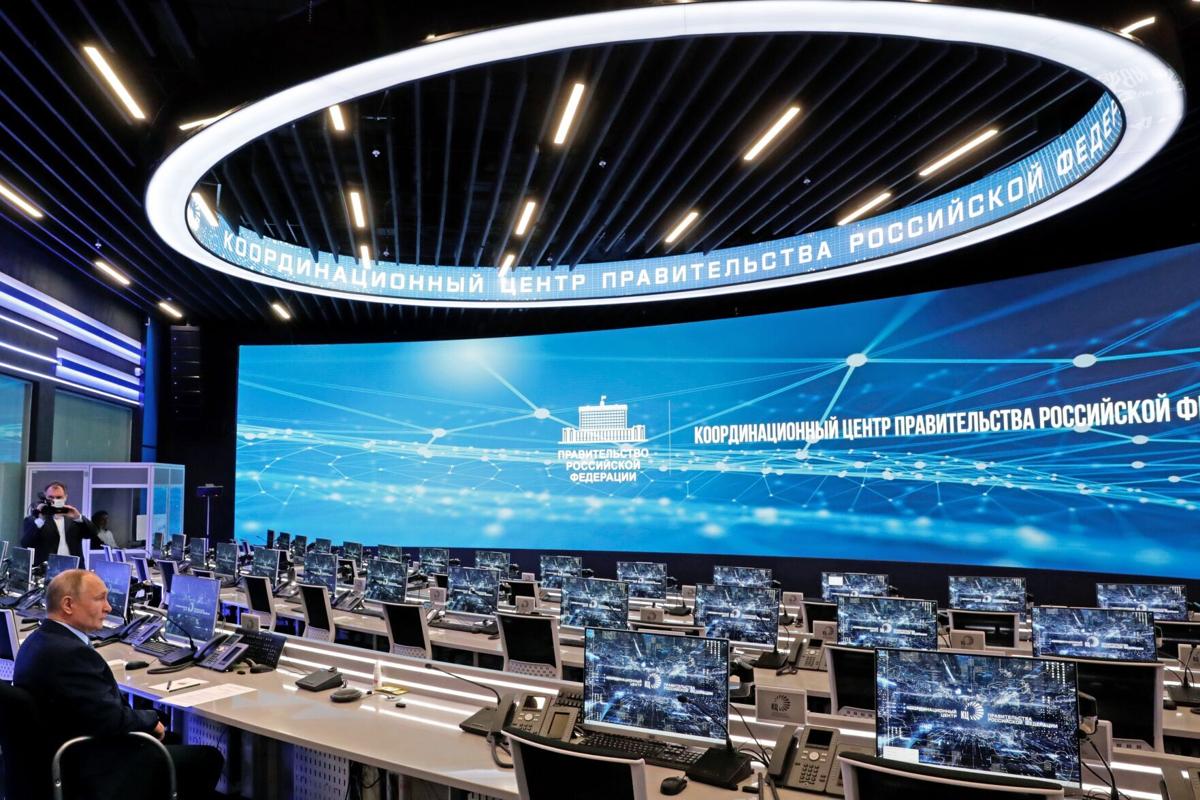 Intelligence officials believe Russia was behind the attack. The hackers gained access to digital filed of several U.S. government agencies, including the Treasury, Justice and State Departments.