Johannesburg – Vedanta Zinc International (VZI) on Thursday recovered the body of one of the two missing employees at its Gamsberg South Pit site in the Northern Cape following a geotechnical accident on Tuesday.

The body of the late 45-year-old Melvin Rodney Saal, a load and haul foreman at Moolmans was recovered, said the company.

VZI said the search and rescue operation to find the remaining employee who was, still unaccounted for, was continuing and would remain “the mine’s absolute focus.” 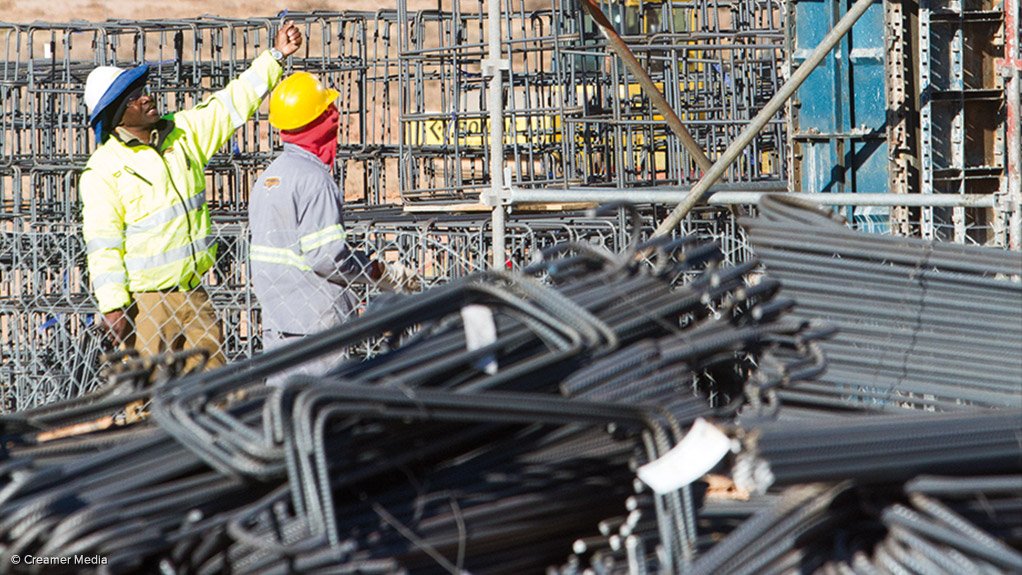 “All of us at VZI and Moolmans are extremely saddened and have sent our heartfelt sympathy to Melvin’s family. We commit to assisting the family, now and in the weeks and months to come,” said the group.

The company rescued eight out of ten miners who trapped after the accident on Tuesday and suspended the operation until further notice.

VZI said the search was being supported by Mine Rescue Services and the Black Mountain Mining Complex (BMC) Proto teams. Helicopters, drones and search dogs were also actively assisting with the search and rescue efforts on site, said the group.

Gansberg is 69.6% owned by VZI and 24.4% owned by South Africa’s diversified mining company Exxaro Resources and was officially opened by President Cyril Ramaphosa in February 2019. The mine has a reserve and resources of more than 214-million tons, and an estimated life of mines of more than 30 years.