The 70-year-old man was from the central city of Hoi An.

No new infections had been reported for more than three months before an outbreak was reported in the nearby resort of Da Nang earlier this week.

Vietnam, which has a population of around 95 million, has reported just several hundred coronavirus cases since the pandemic began. From mid-April, the country had not reported any new local transmissions. 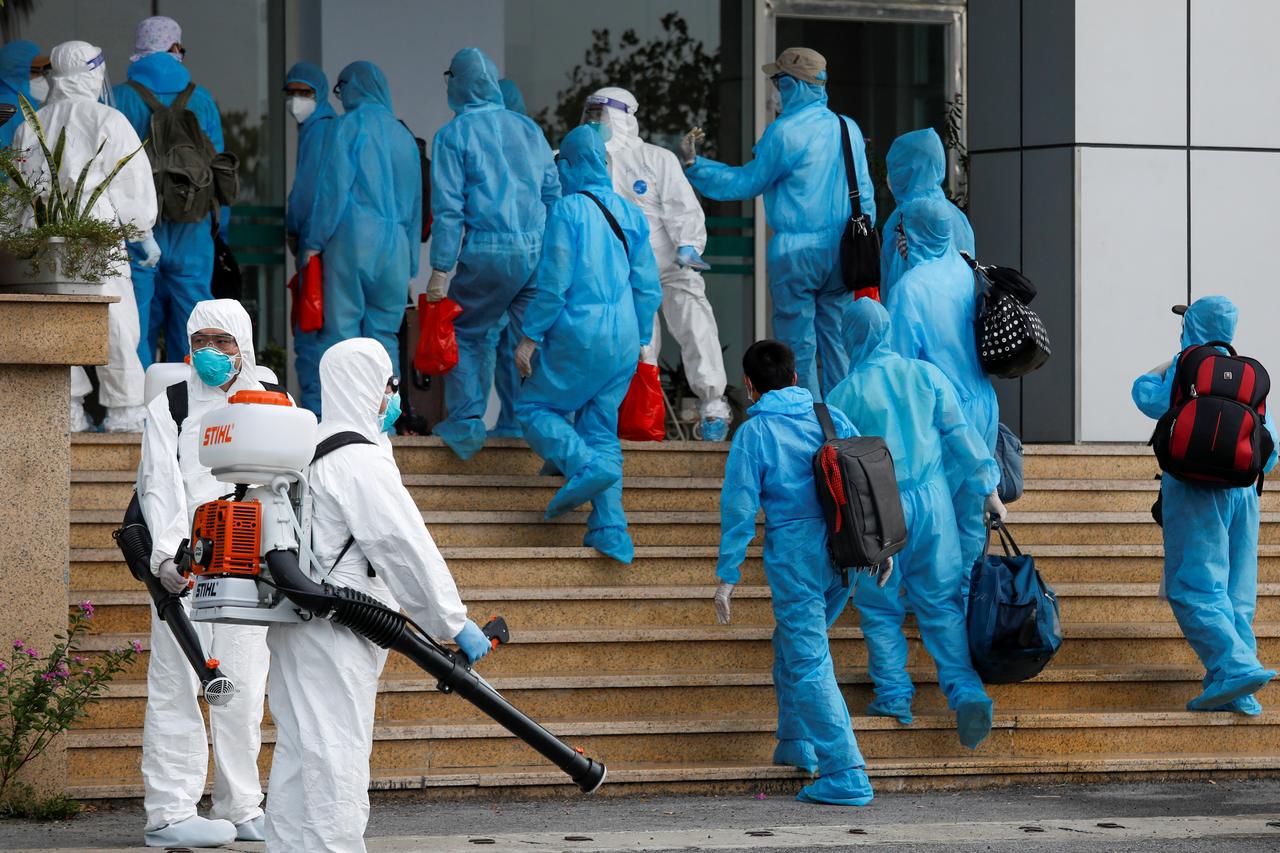 Prime Minister Nguyen Xuan Phuc on Wednesday warned that every province and city in the country was at high risk of infections after the cases in Da Nang emerged.

“We have to act more swiftly and more fiercely in order to control the outbreak,” he said.

The government initially closed the city to tourists, before ordering a total lockdown of the city on Wednesday. Unlike other countries, Vietnam acted before it even had confirmed cases, closing its borders early to almost all travellers except returning citizens.

It is unclear how the virus reappeared in Da Nang. The first confirmed cases there had not travelled outside the city for some time.