Wine industry representative body Vinpro has confirmed that it was ready to argue the urgent interim application in the Western Cape High Court, which will be heard today.

In an urgent application, the body sought the court to grant the premier of the Western Cape the power to adopt deviations to the national ban on sale of alcohol, to enable the off-site and on-site consumption of liquor in the province. If successful, Vinpro said it would approach the court to seek similar relief for other provinces. 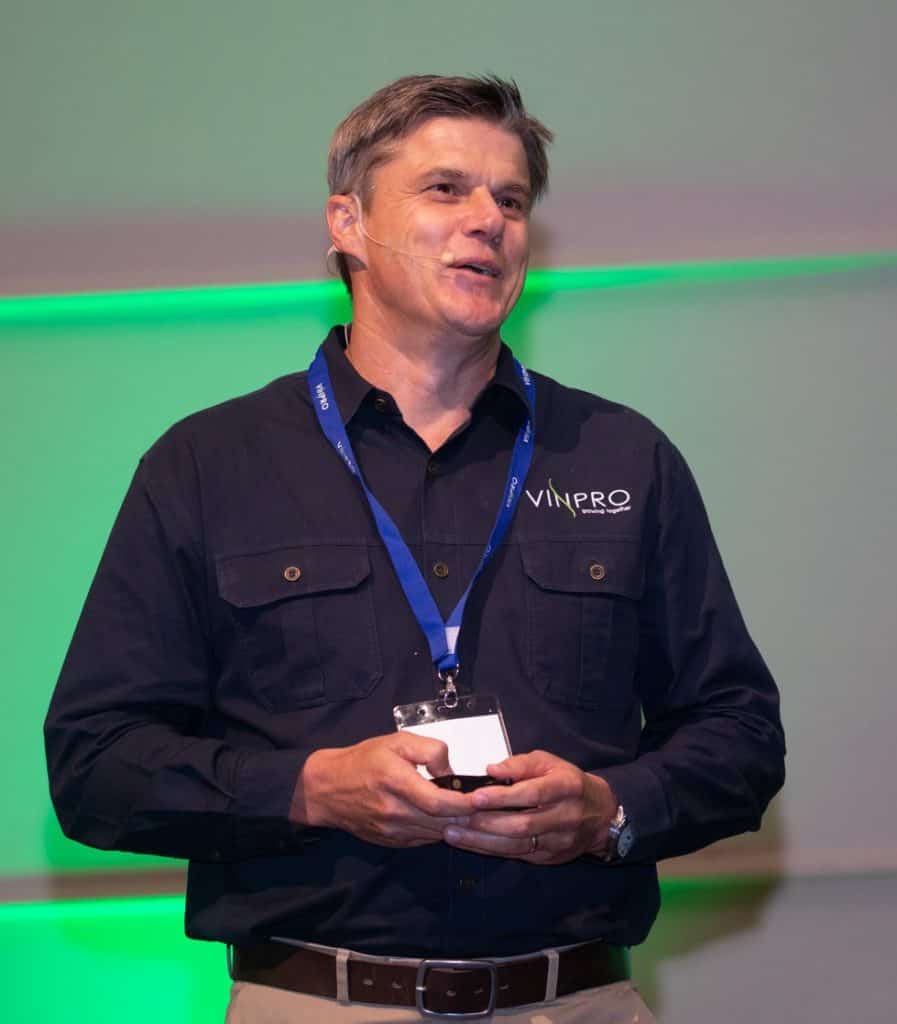 According to Vinpro managing director Rico Basson, because of the continues lack of consultation and assistance from the government, the organisation had to pursue legal action as a last resort to reopen trade urgently and prevent further business closures and lob losses.

“We also remain committed to seeing through our main court application that is set down for hearing in the Western Cape High Court before a full bench from August 23 to 26, 2021,” Basson said.

He said while the wine industry stood in solidarity with all businesses and individuals affected by the events of last week, the wine industry itself was at the edge of a cliff after its revenue stream had been cut off intermittently over the past 16 months. 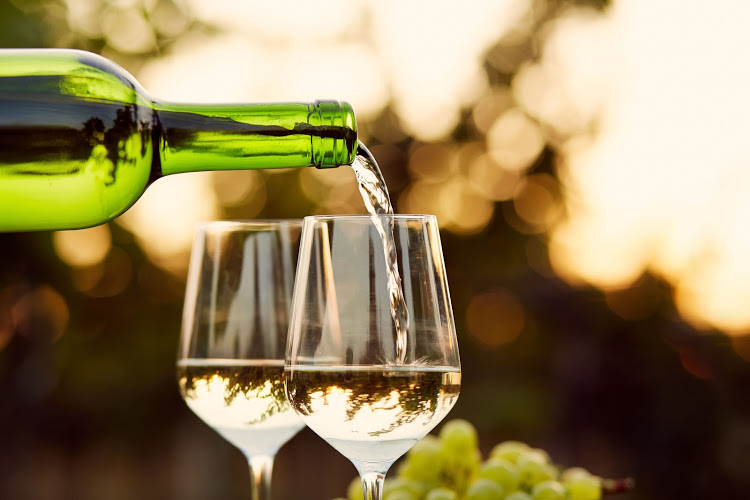 “Many legal, tax-paying wine and tourism businesses, especially smaller companies who do their part to keep the economy afloat, are facing potential closures, leaving thousands of employees struggling to feed their families,” said Basson. “This while illicit trade continues to flourish, including the looting of various liquor traders and distributors last week.”

Vinpro said urgent interventions were needed to rebuild the sector that was on its knees because of what it called over-broad decisions that were not based on sound empirical data.