Johannesburg- There were harrowing stories that come in the early hours of Monday morning after the amazing Global Citizen festival at FNB stadium on Sunday night, where concert goers described the chaos, the muggings, hijackings and the lack of action from the police.

The concert was a dream come true for many music lovers to witness the stellar performance by the industry heavyweights, but for some they are left with only sad memories of the aftermath of the festival, as it ended in nightmare for some.

The Global Citizen Festival: Mandela 100 fans were left stranded and vulnerable as a crime spree erupted outside of the FNB stadium and surrounding areas.

The #SAPS has called on all those who had bad experiences at or after the #GlobalCitizenFestival on Sunday to come forward with information. #Sasol https://t.co/GgvrDsJzVi

Festivalgoers took to Twitter to tell their stories of what happened,  some saying they were robbed of their possessions, while others say they witnessed hijacking, attempted rape, while some were held at gunpoint as they waited for Ubers at Sasol petrol station near FNB stadium.

South African Youtuber and socialite Thulasizwe Dambuza, popularly known as Lasizwe, took to his social media share how the event quickly went south after being left vulnerable and exposed on Jozi’s streets: 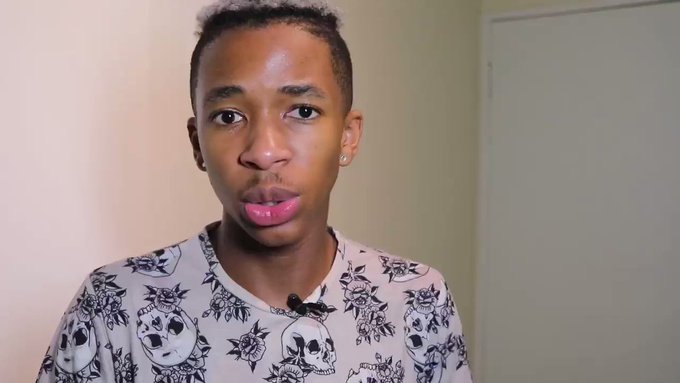 I can’t even comment on how amazing #GlobaCitizenFestival was because of the traumatic experience I experienced at the Sasol Garage trying to get home after #GlobalCitezenFestivalSA ! –

276 people are talking about this

Here are some of the tweets about the mayhem after Africa’s first Global Citizen concert in Soweto.

The stampede at Sasol still has me shook. The scars on my thighs can bare testament to the shenanigans that happened there. That was awful man. Human beings are horrible!

I have to say I am extremely disappointed in @SAPoliceService YOU were at @GlblCtzn and did nothing to ensure our safety, I saw multiple persons getting robbed, heard screams, from all directions, it was proper chaos, my friend and I ran as we were trampled on at Sasol! 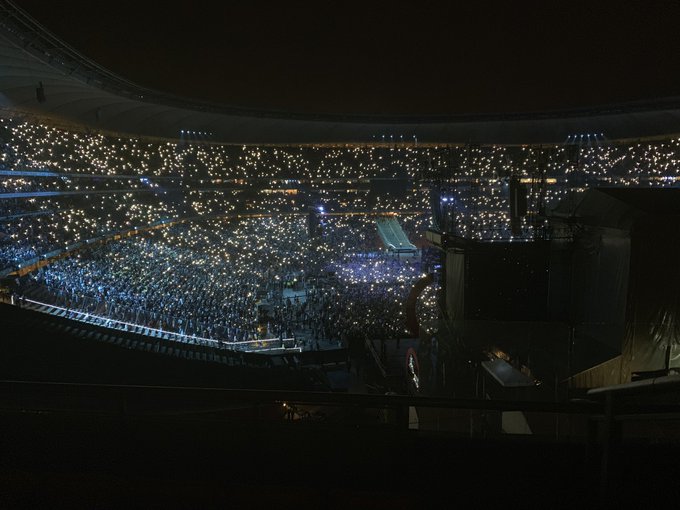 S A M U R A I@saraiGalaxy

Beautiful bt some of these phones were stolen last night some of our brothers and sisters holding them were mugged harassed and assaulted.A festival for a good cause ended in a shocking and horrific way to some. SAPS and event organizers failed us #GlobalCitizenFestivalSA #sasol

I legit saw thugs trying to rape a young lady at the Sasol. The screams were harrowing, her boyfriend tried to fight the guys off, luckily a crowd of men were able to help them quickly enough.

Sorry in going on about this but wow I can’t believe what was happening. Shaking.

1,143 people are talking about this

Though tweeps seemingly blame the event organisers, SAPS and JMPD for lack of proper security measure, South African President Cyril Ramaphosa also received a shout out, asking for a call to action.

So sad + disappointed to hear about the terrible incidents of crime at the #Sasol garage post #GlobalCitezenFestivalSA. A stark reminder that we are unable to change the world if we are not safe in our own streets. @SAPoliceService @CyrilRamaphosa are you listening? # SHOUTSA

372 people are talking about this

Thoughts are with all people who endured this trauma outside FNB Stadium and Nasrec Sasol. Please contact and make sure your loved ones, friends and colleagues who attended are safe. It’s a reminder that our society is broken and we need to put talk into action.

247 people are talking about this