At least five people have been killed and more than 40 injured after a car ploughed into a parade in the US state of Wisconsin, say police.

Footage shows a red SUV driving through a Christmas parade in the city of Waukesha, west of Milwaukee, at around 16:40. 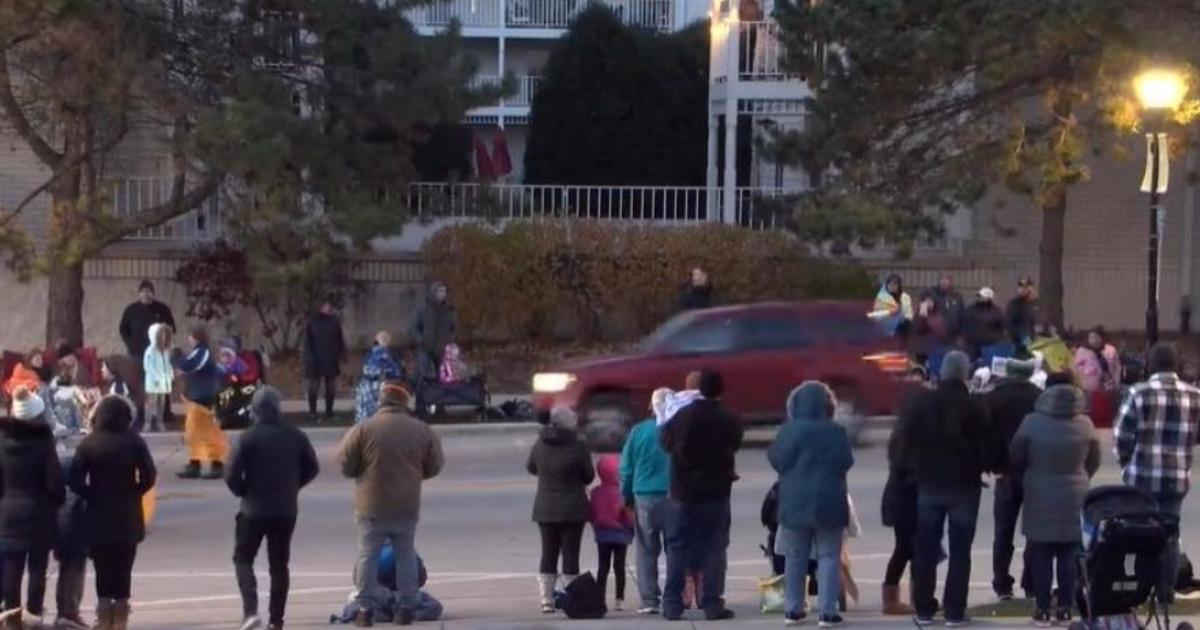 One person is in custody. The incident does not appear “at this time” to be an act of terrorism, said one official.

The suspect appeared to have been fleeing another scene where he ran into people at the parade, said the law enforcement official.

Local resident Angelito Tenorio said he had just finished marching in the parade when the SUV “put the pedal to the metal and just [started] zooming full speed along the parade route.” 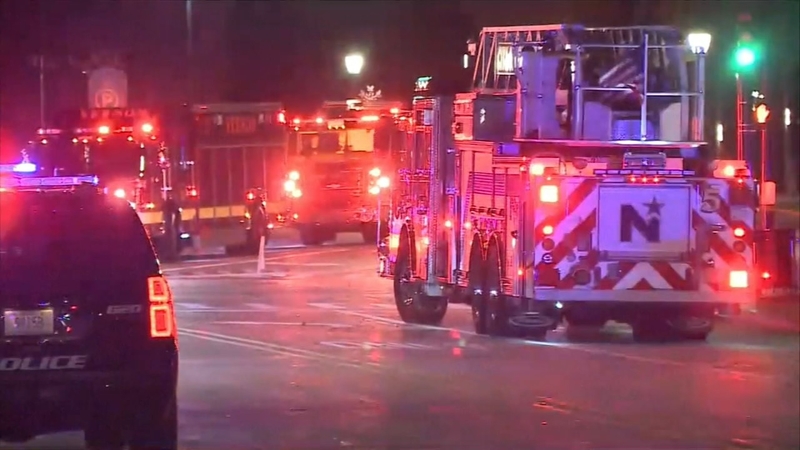 “Then we heard a loud bang, and just deafening cries and screams from people who are struck by the vehicle,” he said.

Corey Montiho said his daughter’s dance team was hit by the SUV.

“There were pom-poms and shoes and spilled hot chocolate everywhere. I had to go from one crumpled body to the other to find my daughter,” said Montiho. 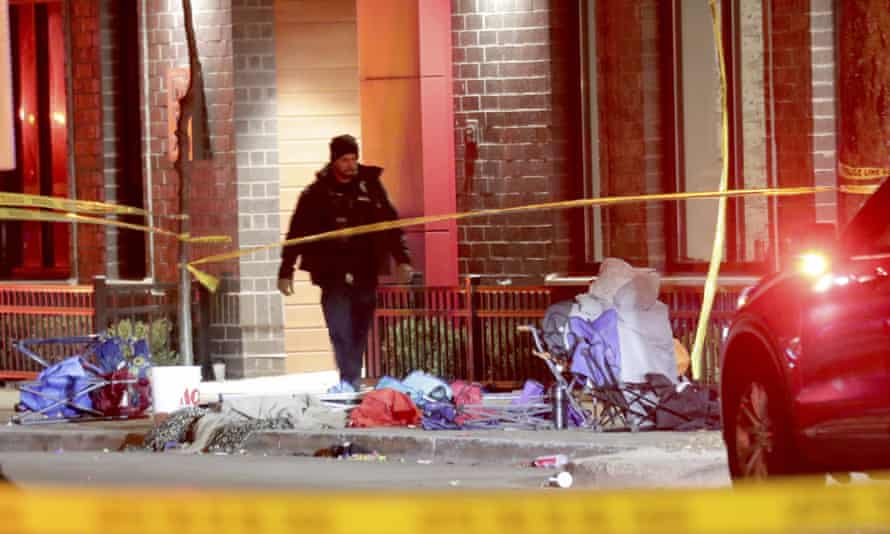 Officials warned that the number of fatalities and injuries could change as additional information is collected. They said some people had transported themselves to local hospitals.