Both Chippa United and Amakhosi are fighting their own private battles far away from the summit, however this match has the potential to shape the landscape of the Premiership next season.

Chippa head into the match off the back of a morale boosting draw against title-challenging Golden Arrows, while Kaizer Chiefs knocked off Sundowns to move back into he top eight on Sunday. 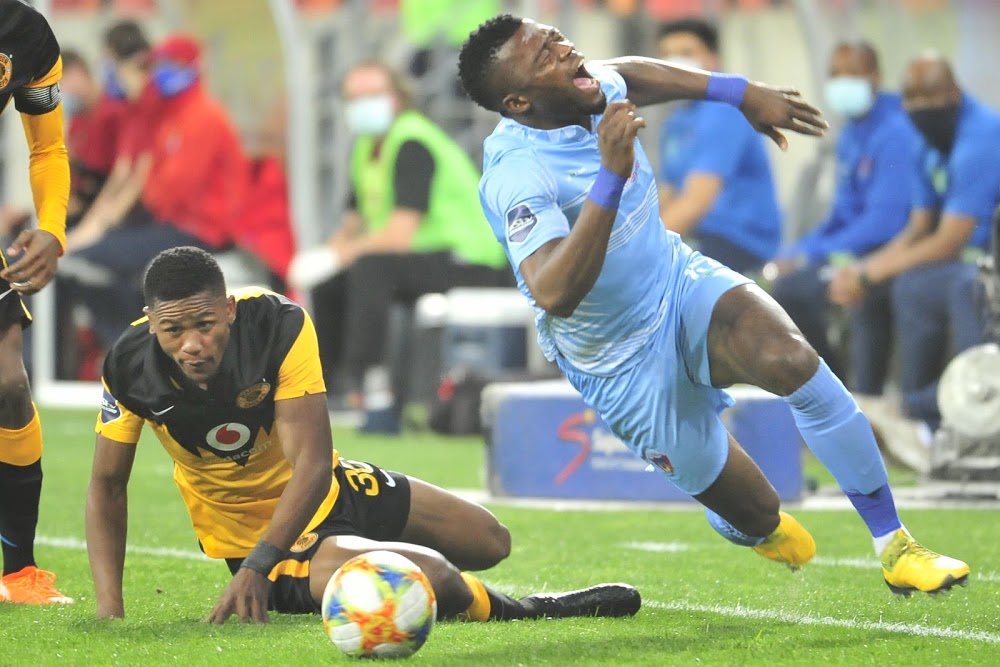 Chippa is once again fighting relegation, but Watenga believes they can claim a big scalp if they build on recent performances.

The mood in the camp is so high, we are so motivated after the draw with Golden Arrows, it’s one of the big teams in the PSL this season. They are strong and they are well organized, so it’s motivating to us. I think it will help us in the next game against Kaizer Chiefs,” Watenga said. 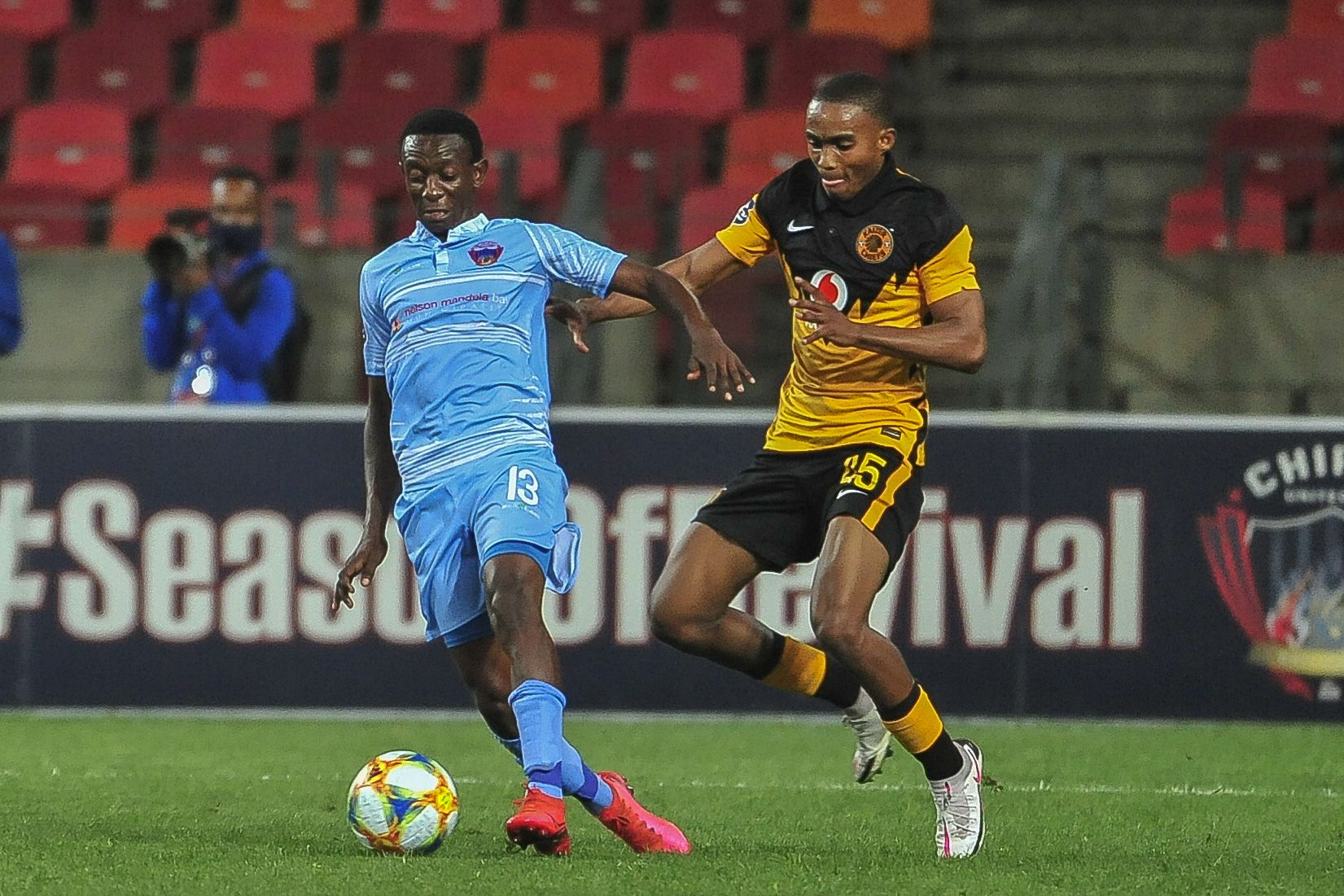 “Winning the Kaizer Chiefs game is so important to us because we are not in the safe position, getting three points is so important for us because we need to survive the relegation. To me, the clean sheet (against Arrows) is so good to me as an individual and for the team, it gives confidence to us so that we can keep fighting,” said the goalkeeper.