Johannesburg – Minister in the Presidency Mondli Gungubele said they had no reason to suspect military veterans would hold them hostage on Thursday night.

Gungubele, Defence Minister Thandi Minister and her deputy Thabang Makwetla were involved in a tense hostage situation when a group of military veterans prevented them from leaving after a meeting. 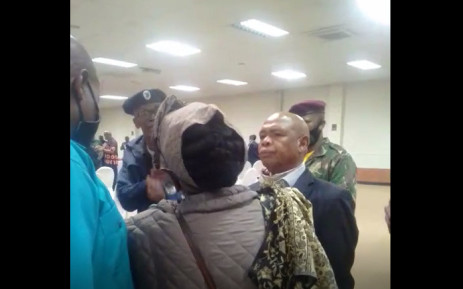 Gungubele and Modise gave the media an update on Friday following the incident.

Thursday night’s drama unfolded at the St George’s Hotel near Irene, when military veterans refused to release the three until their demands were met.

The veterans want to meet with President Cyril Ramaphosa to address their demands for greater social and economic assistance. 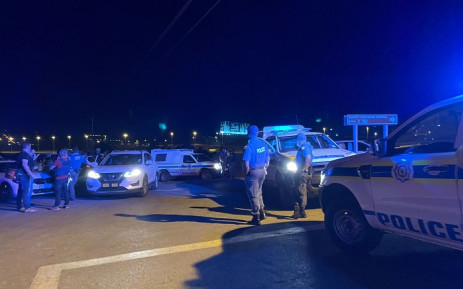 But Gungubele said they had no reason to suspect they would be held against their will.

“For instance, we weren’t meeting these people for the first time, and they had not done this before. So, we had no basis to suspect that they were going to do what they did.” 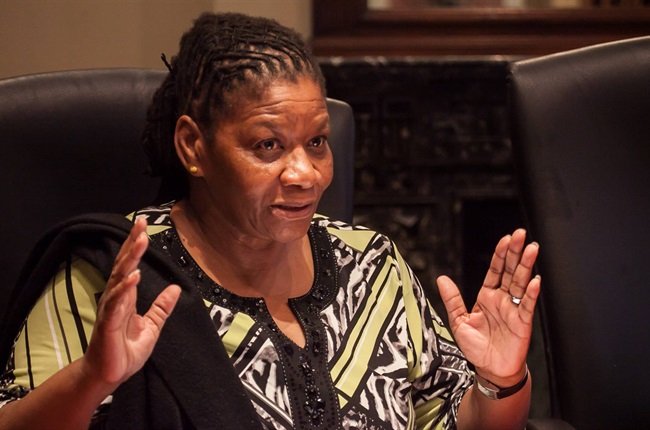 Modise said they didn’t feel like their lives were under threat at any moment.

“We will be more careful when we meet and we will make sure we are not taken hostage again.”