Rescuers in Mozambique gave priority to white people in an evacuation during an attack by jihadists in March, alleges Amnesty International, citing survivors’ accounts.

Two dogs were also airlifted to safety, leaving people behind in a hotel where they had sought refuge, survivors told the rights group. 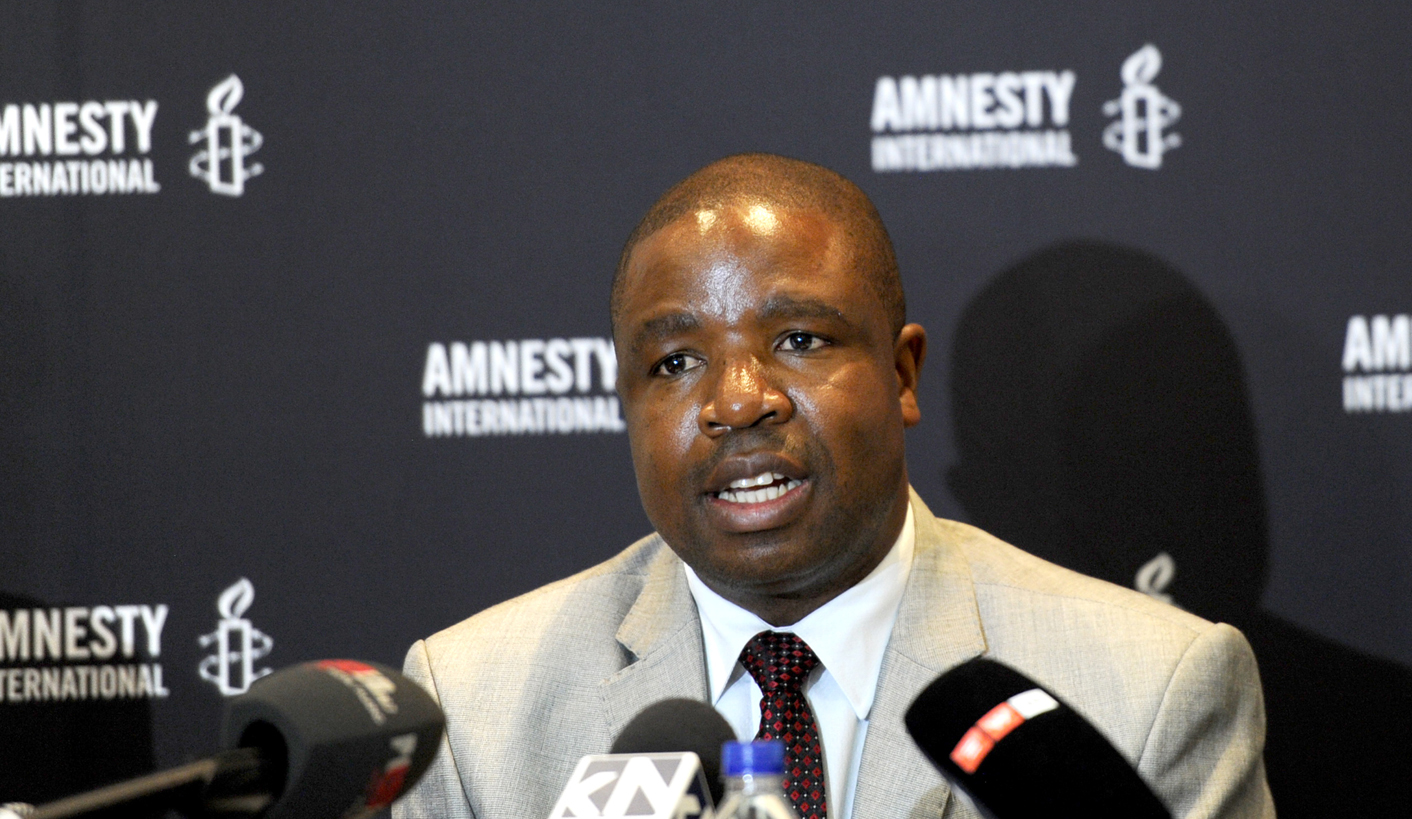 Amnesty also said it spoke to 11 survivors out of the 220 who had been in the hotel, including five who survived an attack as they attempted to flee.

“We were about 220 people trapped there in the hotel – we [local black people] were the majority, and the whites were supposed to be about 20. After the rescue and escape, we were about 170 people still alive. Most of the whites were rescued by helicopters, before we left the hotel by car,” said one survivor.

Amnesty noted that those who were left behind and attempted to leave in a ground convoy were attacked in an ambush.

The rights group has called for investigations over the “alarming allegations” 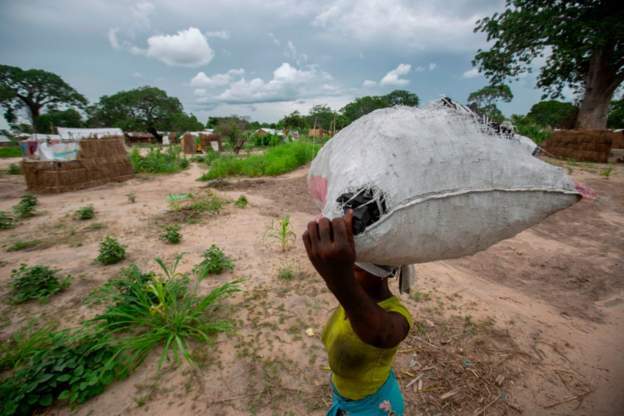 “Abandoning people during an armed assault simply because of the colour of their skin is racism, and violates the obligation to protect civilians. This cannot go unanswered,” said Muchena.

Dyck Advisory Group, the private company which involved in the rescue operation, said that the allegations were “not at all accurate” – adding that it would issue a statement later.