JOHANNESBURG – Isidingo (The Need) is well known for always staying current with the news.

If we didn’t know better, we would say Isidingo was broadcasting a live episode as the news had barely broke out, stating the resignation of Robert Mugabe as President of Zimbabwe, after over 30 years of presidency. 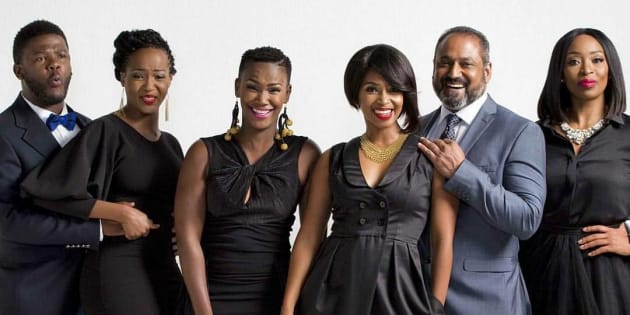 ISIDINGO/INSTAGRAM
SABC3 soapie “Isidingo” left the internet with not only questions but in awe, after it included the news of Robert Mugabe’s resignation on its latest episode — only 90 minutes after the news broke.

Although this is not the first time the soapie surprises people with broadcasting current news on a recorded episode, they still left the internet in awe.

In previous similar incidents, Isidingo aired a scene speaking about the infamous divas, Zodwa Wabantu and Skolopad, following their outrageous outfits at the Feather Awards. They also aired an episode based on the night Paralympian Oscar Pistorius shot and killed his then-girlfriend, Reeva Steenkamp, amongst other headlines in the country.

A fan of the soapie tweeted that Isidingo would include the news in the night’s episode. “I wont be surprised if #Isidingo pull out the #MugabeResigns breaking news in today’s episode. Do it @IsidingoSABC3… I trust you,” Miyalani Mabasa wrote. Luwi wrote “Wow Isidingo is live people,” soon after it was broadcasted.

The news broke at 6pm and the episode of Isidingo was aired at 7pm and has included the story into their script so casually.

Twitter stated that the soapie deserves an Academy award, a Satma and even an Emmy for the job well done.

Unknowingly, a viewer tweeted that the soapie would include the news in the night’s episode.

I won't be surprised if #Isidingo pull out the #MugabeResigns breaking news in today's episode. Do it @IsidingoSABC3 ..I trust you 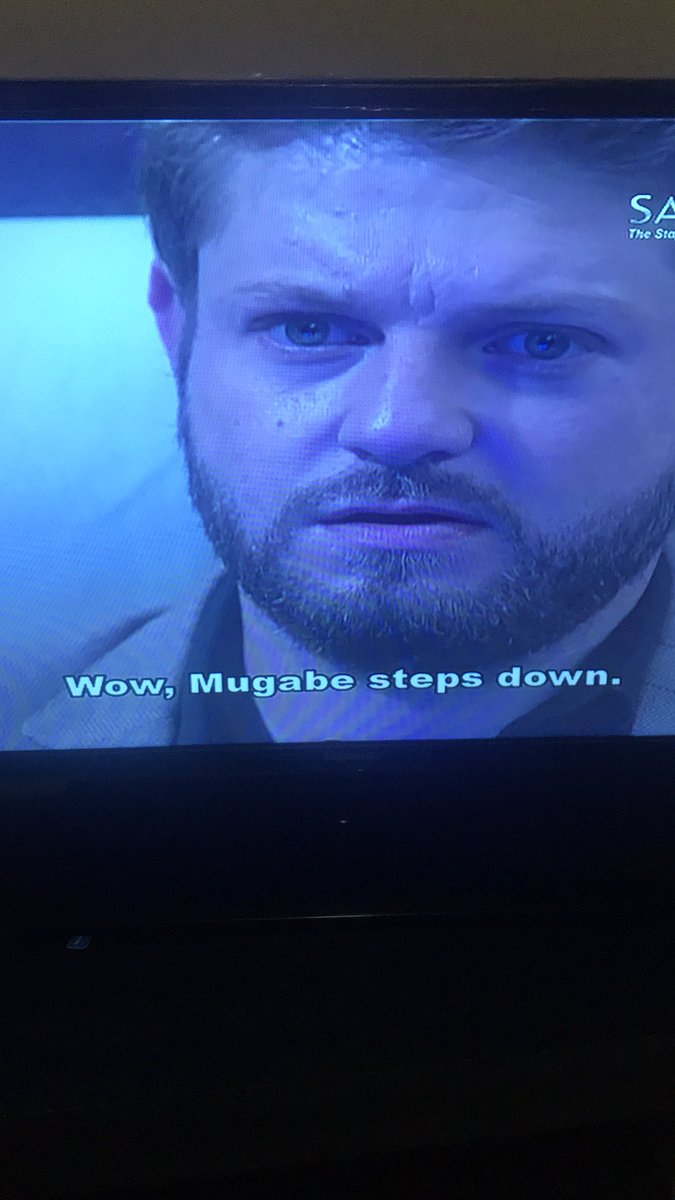 The soapie, which airs at 7pm every weekday, had included in the news into the storyline, leaving people with many many questions.