Winde has remained mum since Saturday’s surprise announcement about the Community Safety MEC.

He said the allegation surfaced in November. He has since received accounts and affidavits from the complainants. 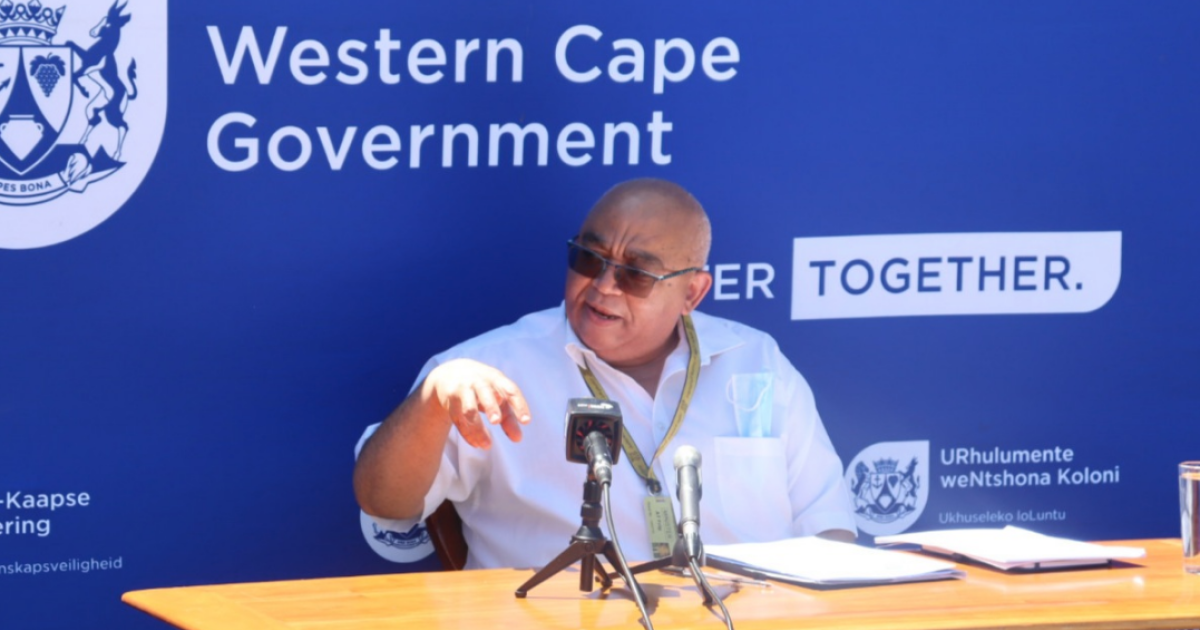 The Premier said he took the action after getting legal advice.

Four other senior officials have also been suspended for their involvement in the alleged sex scandals.

“Initial allegations relating to this matter were brought to me by a third party informally in November. I immediately requested affidavits from the people involved so I can take action,” said Winde. 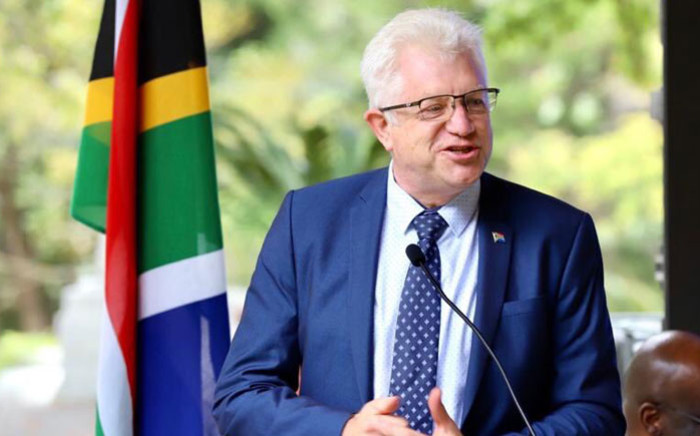 “No pressure was placed on them noting the nature of their complaints. Eleven days ago the first group met with me then the others also followed when they were ready.”