At the official ceremony, the president implored political parties to listen to the voters and heed their call to work together for the benefit of all South Africans.

But as time runs out for municipalities to be former, the dream remains unrealized, with many hung municipalities and metros still in the balance as parties struggle to agree on the way forward. 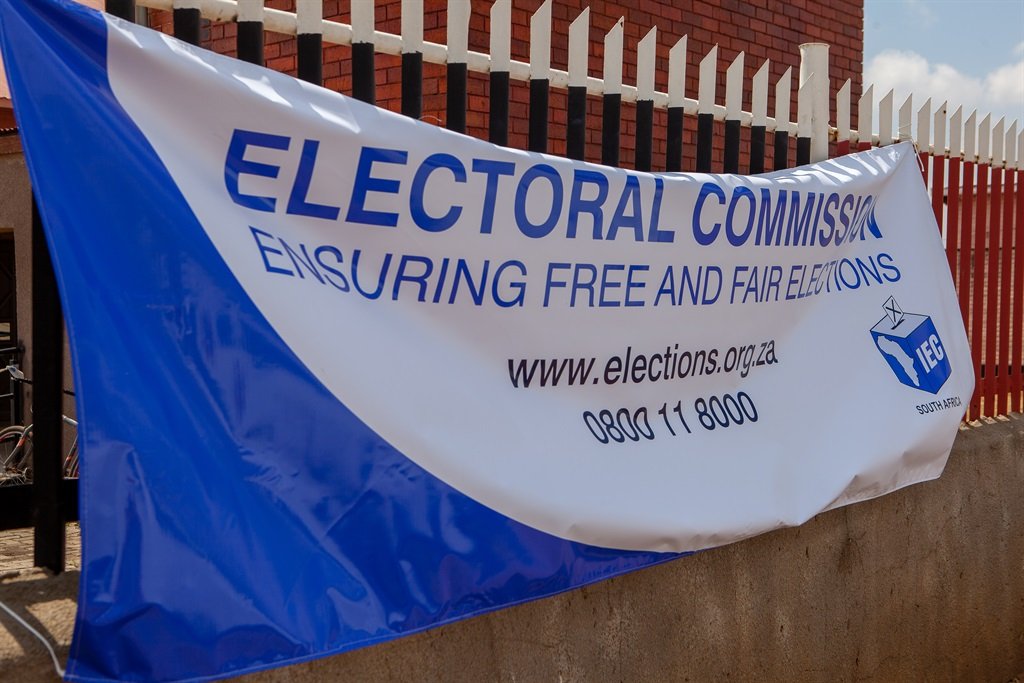 According to the Electoral Act, municipalities have 14 days from the declaration of election results to form councils.

This is an aspect of the law that has been criticized by both political parties and the South African Local Government Association (Salga).

The task to form coalitions appears to have taken a back seat as horse-trading between parties continues. 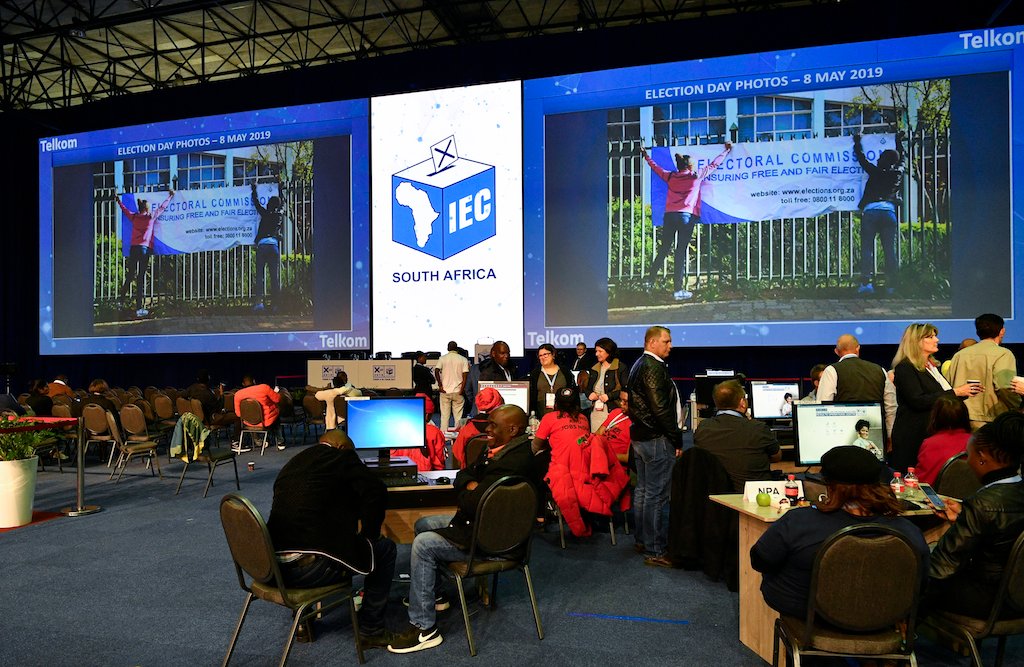 While there’s been progress in many small municipalities, the headache remains with lucrative metros where all parties want powerful stakes.

Political parties are feeling the pressure with the 14-day deadline up but the law does allow them options.

Council members can convene a meeting and agree to postpone it until the coalition talks are concluded.