LONDON – Around 32 million people across Britain are expected to tune in on Wednesday hoping Gareth Southgate can steer England into the World Cup final for the first time in 52 years.

The manager has caught the eye in Russia as much for his sartorial elegance as his success with his young team, lead on the pitch by tournament topscorer Harry Kane.

Waistcoats have been flying out of the shops. Doncaster Council, in the north of England, even hoisted a waistcoat on its flagpole and the Sun newspaper called on fans to wear one on #WaistcoatWednesday.

Excitement is nearing fever pitch ahead of the clash with Croatia in Moscow at 6pm GMT.

Such is the interest in England’s first World Cup semi-final since 1990 that the system crashed when London Mayor Sadiq Khan announced 30,000 free tickets would be made available to watch the game in Hyde Park via a ballot.

All over the country similar mass screenings are planned as England attempt to reach just the second World Cup final in their history. 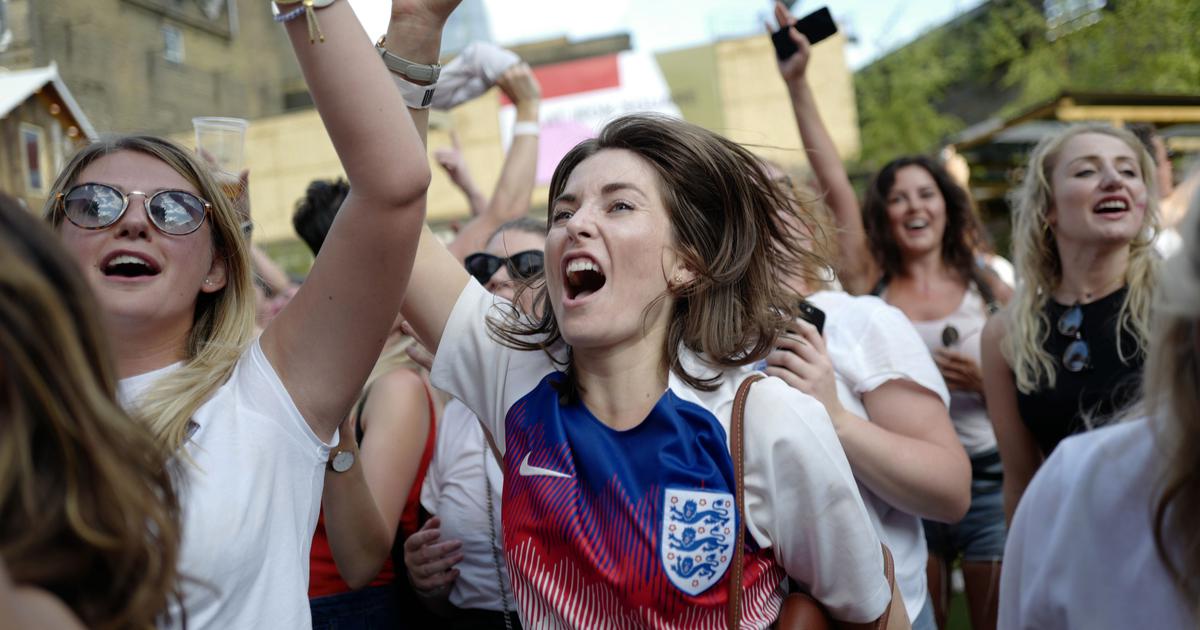 Football-watching in Britain often goes hand-in-hand with drinking and pub landlords are licking their lips ahead of the match.

The British Beer and Pub Association predicts no fewer than 10 million extra pints will be served during the match, delivering a boost to the national economy of up to £30 million ($40 million). Police have warned fans to behave, listing more than 300 incidents of “significant disorder” that occurred after Saturday’s victory over Sweden.

“Shops were damaged, people were abused and assaulted and others climbed on buses and cars, causing damage to vehicles and in some cases, themselves,” said Mark Roberts, head of football policing for The National Police Chiefs’ Council.

“We want people to celebrate and enjoy themselves but not at the expense of law-abiding fans and emergency services’ resources”.

Roads will empty during the match, the winner of which will face France in Moscow on Sunday.

“When England played Colombia we noticed traffic levels drop by about a third so we’re anticipating similar on Wednesday,” said Frank Bird, an emergency planning officer at Highways England.

“If you’re on the road please drive safely and keep your focus on the journey. And then we look forward to doing it all again on Sunday!”