With traditional trade shows like E3 and Gamescom cancelled in the wake of the coronavirus pandemic, Microsoft is planning to bring a slice of the show floor experience to your living room.

As part of the Geoff Keighley’s Summer Game Fest, Microsoft will make dozens of demos for upcoming Xbox One games available to download for a week. 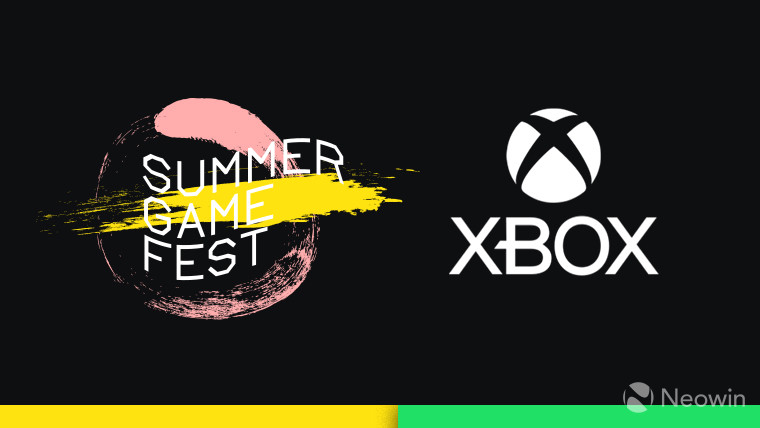 Microsoft’s Glenn Gregory cautions that the demos will not always be representative of the final product as many of the games are some way off their release. That is standard practice for show floor demos, of course, but it’s unusual for a major gaming platform to make unfinished games available to such a wide audience.

There will be over 60 demos available, and while the list is still being finalised. Gregory added it should include “somewhere between 75 and 100 when the dust settles”. Confirmed titles include Cris Tales, Destroy All Humans!, Haven, heelpoint, Skatebird, The Vale: Shadow of the Crown, Raji: An Ancient Epic, and Welcome to Elk.

Microsoft’s Summer Game Fest Demo Event will be available from July 21 to July 27 on Xbox One consoles.